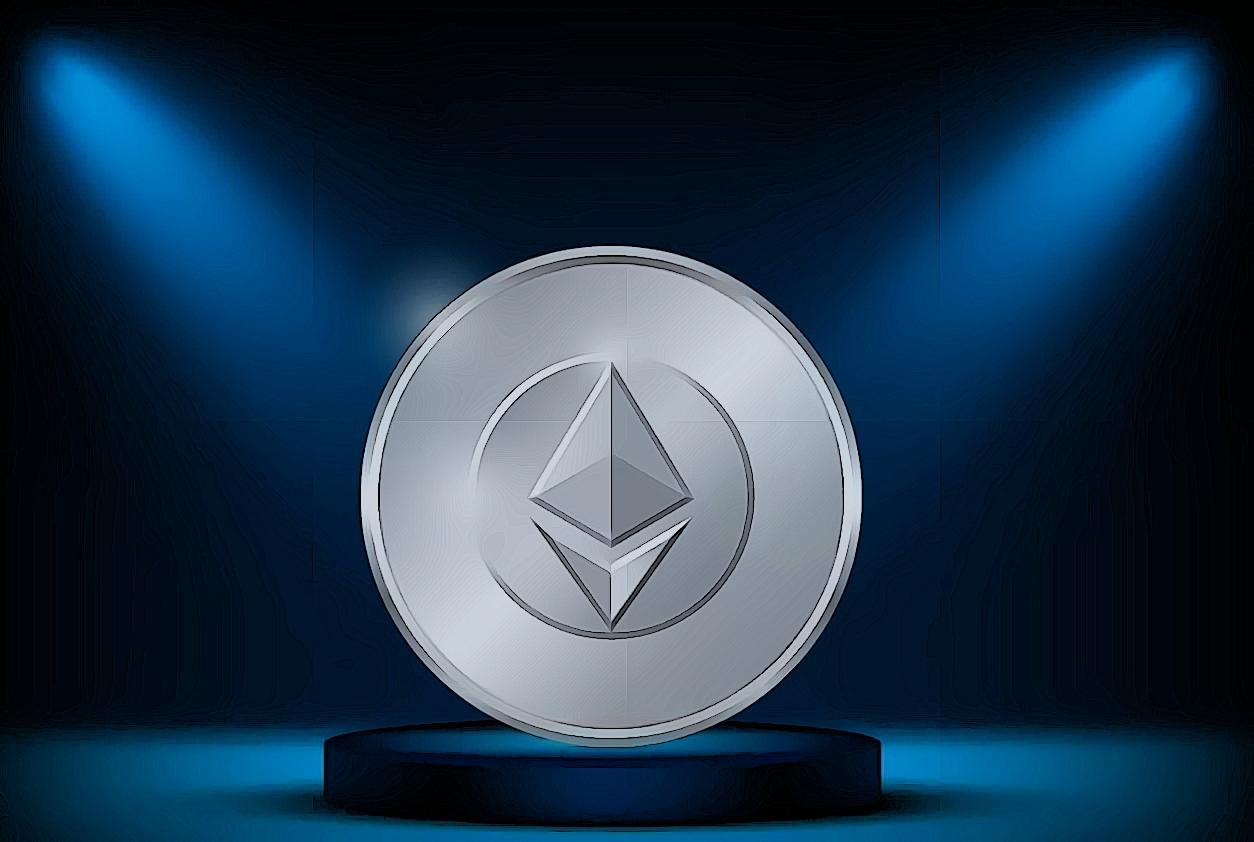 The Sicilian artist Matteo Mauro had announced that he wanted to enter the world of NFTs at the end of April 2021 and his first drops, dedicated to his collectors of physical art, took place on Opensea in early May on values ​​around 0.22 ETH.

In fact, at his debut in the NFT world, Mauro had started tokenizing the physical works of his collectors.

Then, on May 20, Mauro dropped his first official NFT on Foundation, selling it for 1 ETH when Ethereum was worth over $ 2,700.

Since then, Matteo Mauro’s career in the NFT world has continued with new drops and new Italian and international collectors, up to a quotation of 7 ETH for one of his crypto art works. A rise in prices with no price descent, from the first to the last drop. Steady climb from around $ 800 to $ 16,000 in just two months, marking a 20x increase in its tokens.

A few days ago, in fact, Mauro sold the work “Il mio Barocco” for 7 Ethereum, or over 16 thousand dollars.

For this advancement in terms of increasing his NFT quotations it took only 2 months, certainly thanks to the affirmation of the importance of the crypto art sector and obviously his skill and career also in the traditional art world. The artist remains determined to develop increasingly rare and fascinating NFT works that will lead him to a continuous advancement of his career in the world of crypto art. For collectors interested in investing in his project, Micromegalic Inscriptions, Matteo has created a page dedicated to NFTs on his website. To access it, simply send a password request to the artist.

Its drops can be viewed on Foundation .

The increase in value of NFTs

According to data of the report for the second quarter of 2021, the number of buyers of NFT has increased over the previous quarter by 25%, with a 48% rise instead in terms of USD Tradati.

The NFT market is therefore growing, including that of crypto art, and despite the fact that the value of cryptocurrencies is not as rising. In fact, in the last 3 months, the value of Ethereum has dropped by 18%.

Who is Matteo Mauro

Matteo’s works are or have been on display in all continents, in famous museums such as the MEAM in Barcelona, ​​the Songyang Museum Contemporary Art in Spring in China or the Crocetti Museum in Rome.

In 2018, the Royal Academy of Art Exhibition exhibited a digital sculpture of his, made of wood using a kuka robot, valued at 250,000 pounds. His gift shop that went online last Christmas went completely sold out in less than a month.

Matteo Mauro is known for his series of Micromegalic Inscriptions paintings which have won various awards including the International Van Gogh Prize given by José Van Roy Dalí, son of Salvador Dalí. From the history of these works was born the homonymous book Micromegalic Inscriptions, A Rococo story of contemporary engravings , published by Le Penseur in 2017.