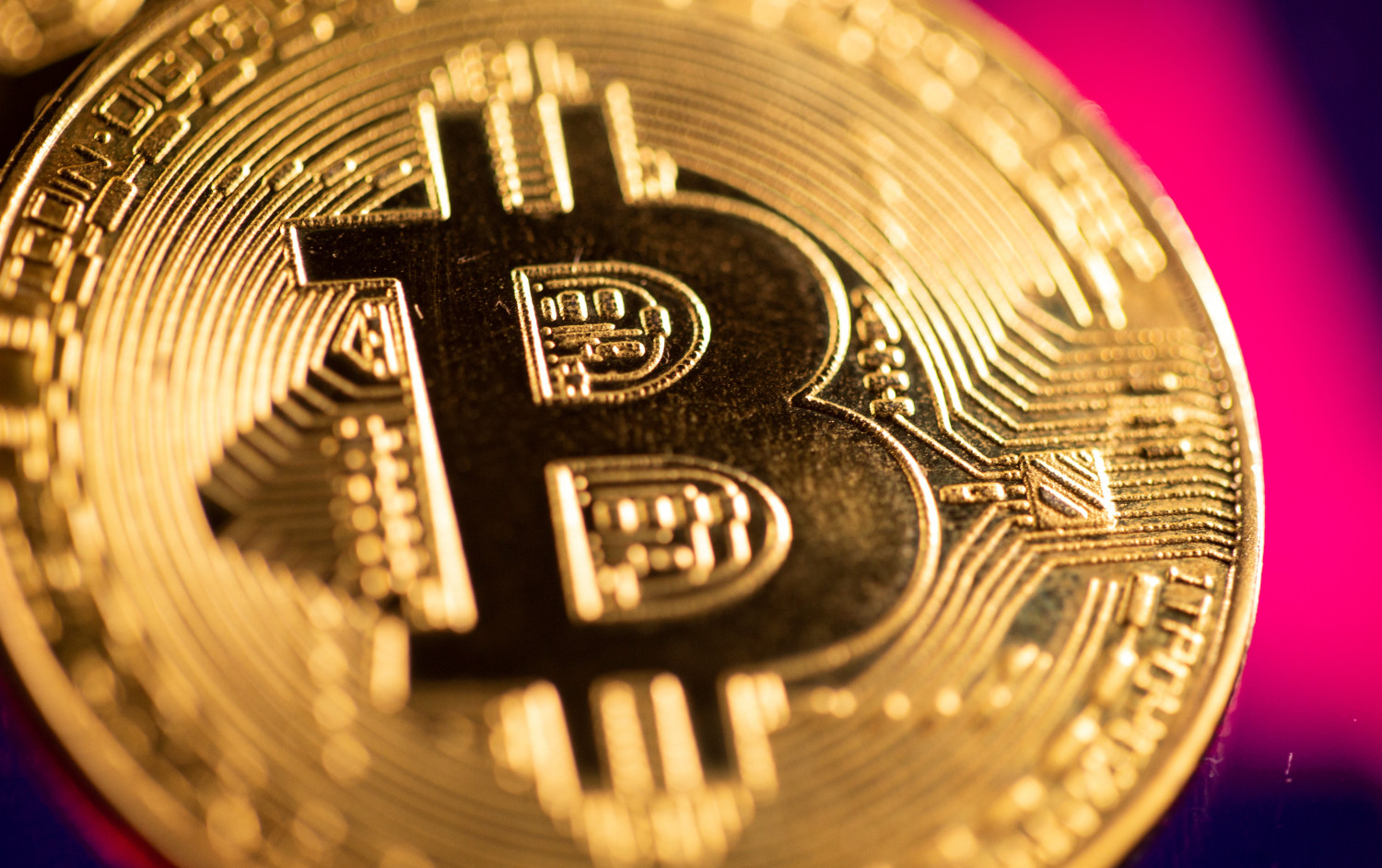 Who has never heard stories of investors who lost fortunes in bitcoins through their own carelessness with private keys, or who were robbed after hacking? Facts like these can increase fear and distrust when considering investing in cryptocurrencies. However, what little is known is that the operational infrastructure currently applied in digital banks or brokerages, which operate with virtual assets, is not so different from that used by conventional banks.

First, it is important to highlight that there are two paths in the world of cryptocurrencies: outsourced custody, carried out through brokers and digital banks, or self-custodian portfolios.

By choosing institutions, investors transfer custody responsibility to them. In other words, all asset storage is directed to the management of highly trained teams that, like large banks, have the best technological resources to prevent an invasion and recover some lost access.

In this case, the user may not be in possession of the private key, but all transfers can be tracked (yes, bitcoins are trackable! and we’ll see in more detail later) because they are made by the system of these institutions.

And if the investor chooses the self-custody apps, he has full autonomy to operate his investment, but all this independence has risks, since if the master key is forgotten, if there is a loss of the cell phone or if the computer’s hard drive is compromised and there is not backup, for example, all investment is lost.

According to a study released by Chainalysis, the world’s leading blockchain security company, it is estimated that around 4 million bitcoins are missing, as they have not been moved for more than five years. Therefore, it is recommended that novice investors leave management in the custody of a bank or brokerage firm that operates with cryptocurrencies.

There are financial institutions that operate through blockchain technology, which is nothing more than the base technology of cryptocurrencies. In other words, in the same way that our money is stored in our wallets, cryptoactives are stored in a virtual wallet, on investors’ computers or cell phones.

All trades are logged and kept encrypted. This innovation ensures that financial transactions are carried out in an increasingly reliable, transparent and secure manner.

Throughout these operational practices, specialists from these banks and brokerages seek to merge all the innovation of a digital bank and take advantage of the best in traditional banking security systems. One of these features adopted is the cold wallet. When the customer deposits their bitcoins, one part is used to maintain the flow of transactions and the other is stored offline, totally separated from the bank’s computer systems.

The objective is precisely to protect from invasions that could compromise the financial health of institutions. Once again, this practice does not differ from the vaults of large banks, which keep a fraction of what they expect to be withdrawn in cash, and, in the case of a withdrawal of greater value than usual, a prior appointment is required.

In addition, there is compliance with other processes, such as a certain minimum quorum for signatures by internal controllers (a measure that avoids the possibility of fraud and withdrawals of very high amounts in all these banking institutions).

Another big question when it comes to Bitcoin security is about the possibility of tracking operations. The system of companies such as Chainalysis makes it possible to assign identification to transactions. Thus, in case there is any suspicion of irregular or criminal acts in the clients’ portfolio, regardless of the amount transacted, in the vast majority of cases, identification is carried out.

It is necessary to deconstruct this idea that Bitcoin is anonymous or that it is the perfect asset for criminals. The Western Bitcoin era has passed. The cryptocurrency business is increasingly aligned with the security standard of the conventional financial market and able to guarantee an increasingly reliable and innovative service to digital currency investors.

Marco Carnut is an Information Systems Security specialist and founding partner and CTO of Zro Bank. He is the author of several scientific articles on network security and was a three-time winner of the Tércio Pacitti award.