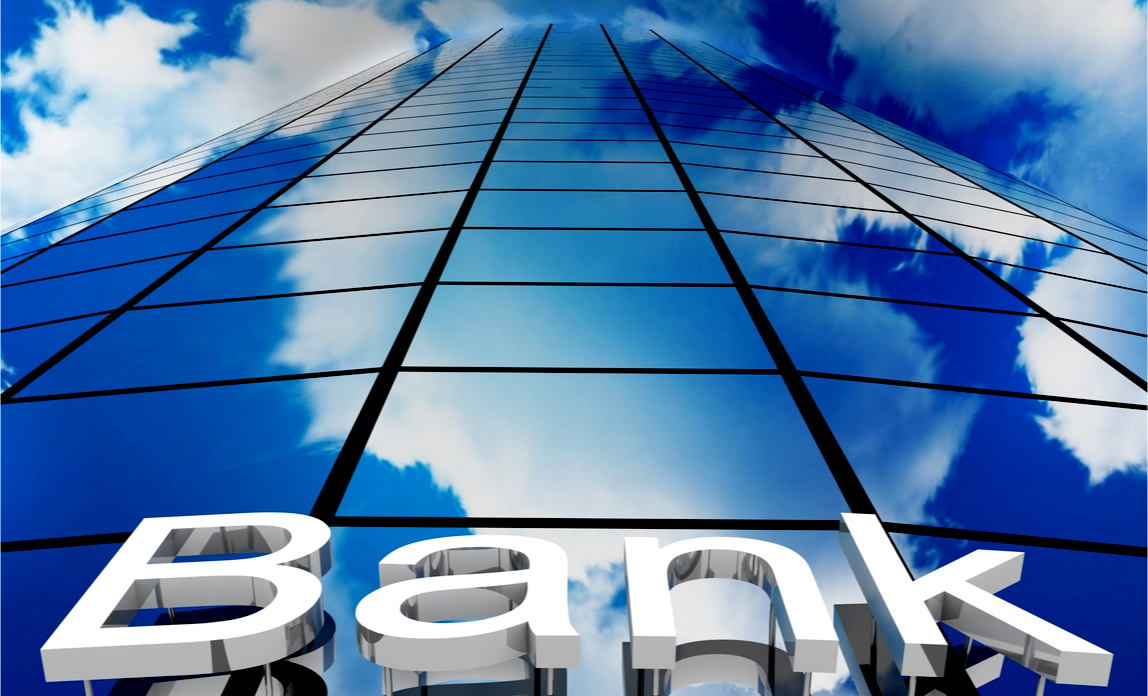 Bank of America, one of the nation’s largest financial institutions based on total assets, believes El Salvador could have a lot to gain with its latest foray into Bitcoin (BTC).

In a report published last week, analysts at the bank said El Salvador’s decision to recognize BTC as legal tender could streamline remittances, promote financial digitization, provide consumers with greater choice, and open up the country to American firms and digital currency miners.

The bank noted that remittances account for a staggering 24% of El Salvador’s gross domestic product, but a sizable chunk of that goes toward transaction fees.

“Using Bitcoin for remittances could potentially reduce transaction costs compared to traditional remittance channels,” the report said, according to an image provided by state-backed Diario El Salvador. “The idea is that Bitcoin could be used as an intermediary for the cross-border transfer so that dollars are converted to Bitcoin by the sender and then converted back to dollars domestically by the receiver.”

In June of this year, El Salvador became the first nation-state to accept Bitcoin as legal tender, marking an important milestone in the digital currency’s evolution from obscurity to mainstream acceptance. The decision to integrate BTC into the country’s financial system has been met with criticism by the International Monetary Fund and the United Nations’ Economic Commission for Latin America and the Caribbean. Meanwhile, JPMorgan Chase believes El Salvador’s Bitcoin gambit could place additional pressure on the network’s already limited ability to serve as a medium of exchange.

Survey data shows half of Salvadorans are skeptical about using BTC as legal tender. Those who choose to adopt BTC for transactions can use the state-backed Chivo Bitcoin wallet, among many other options available to them.

Since El Salvador recognized Bitcoin as legal tender, several other Latin American nations have hinted at pursuing a cryptocurrency strategy of their own. However, until now, no other country has followed in El Salvador’s footsteps.