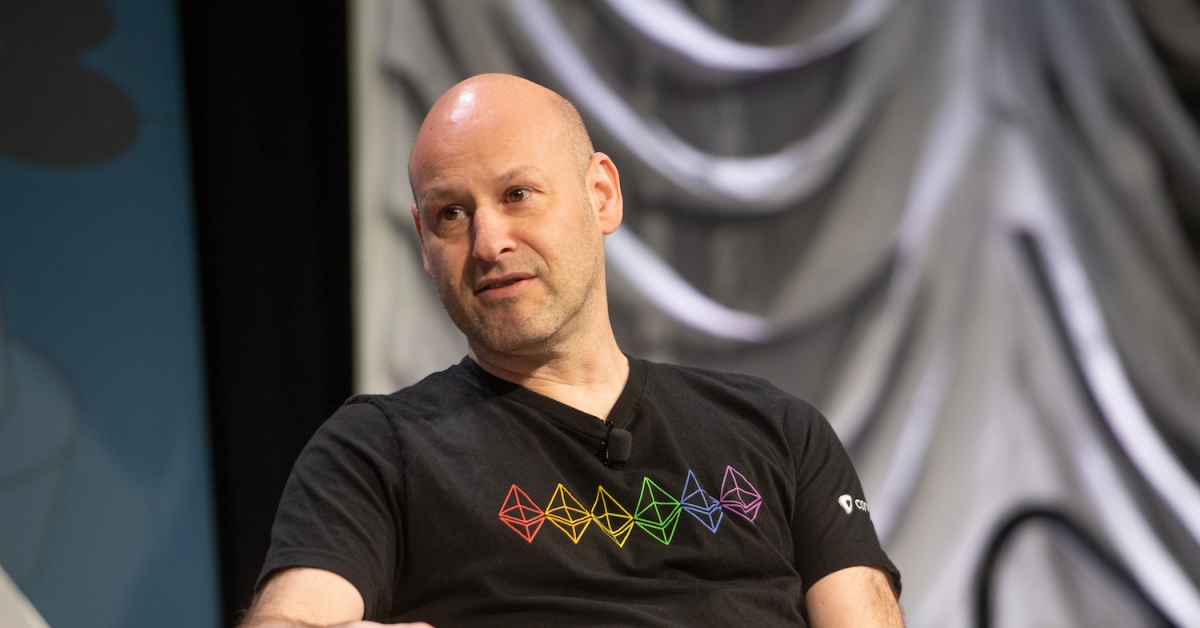 Nonfungible tokens, or NFTs, are known by the mainstream as digital assets that represent real-world objects such as art, music and fashion, among others. Yet, while most of the world may be enamored by the high selling prices of NFTs launched by celebrities, athletes and other famous individuals, nonfungible tokens are starting to pique the interest of corporations for business use cases.

Enterprises embracing NFTs was a point discussed during the Enterprise Ethereum Alliance, or EEA, anniversary event that took place virtually on July 29, 2021. During a keynote session, entitled “The future of Ethereum and Web3,” Joe Lubin, CEO and founder of ConsenSys — a blockchain software company — mentioned that “NFTs are doing a tremendous job of getting enterprises excited.”

Following the EEA event, Lubin told Cointelegraph that from a broader perspective, NFTs have become a revolution that will transform how the software will be built and delivered:

“We’re now moving into a world where we have these nonfungible software objects that have unique identities that can actually accept money, pay money and can participate in governance, either in decentralized autonomous organizations or potentially other kinds of governments that can govern themselves.”

As such, Lubin believes that NFTs won’t just encapsulate content through digital artwork or music, but that nonfungible tokens will eventually evolve into entire businesses with their own rights.

The future of NFTs for enterprise use

Although Lubin is very much aware that self-governing NFTs will be a profound transformation, he explained that artists and content creators who have launched nonfungible tokens have already demonstrated that this technology is capable of solving common business problems:

“NFTs are enabling artists and content owners to recognize that their intellectual property can have different rights and different rates if they wish. These can then be monetized and sold to different people in really flexible and programmatic ways. It’s really about the artist not having to sell their soul to make a living, which is really exciting from the enterprise perspective.”

Specifically speaking, Lubin remarked that every media company in the world is thinking about or is already in the process of launching its own NFT platform. To Lubin’s point, Media Publishares — publishers of Vogue, Esquire and other major magazines — announced a partnership earlier this year with decentralized ad network Vidy to launch and develop an NFT platform for the fashion, art and music industries.

Media Publishares’s nonfungible platform is expected to launch in Q3 of 2021 to enable a virtual environment to showcase digital art, fashion, music and design. The platform will also support the minting, trading and auctioning of NFTs through a tokenized system.

Yet, NFTs are not only poised to disrupt the media industry. Lubin added that traditional financial service sectors shifting toward decentralized finance (DeFi) concepts will also leverage nonfungible tokens. According to Lubin, NFTs are going to be a major part of DeFi going forward since the traditional financial world consists of fungible token shares, deeds and other financial instruments that are uniquely associated with an asset.

This being the case, Lubin explained that a “nonfungible financial world” is a massive opportunity that will likely be centered around automated market makers, stable coin systems and lending/borrowing protocols: “These will look very similar to fungible tokens, but they’ll need to be built somewhat uniquely to accommodate nonfungible tokens.”

Based on this, it’s important to point out that enterprises leveraging a nonfungible financial world will, in turn, solve a major business problem: ensuring that invoices are paid. Dan Burnett, executive director of the Enterprise Ethereum Alliance, told Cointelegraph that just as computers and the internet have helped companies lower costs and increase speeds, Ethereum and blockchain technology are enabling trust for how people will get compensated:

“The whole point of blockchain technology is that we don’t need a trusted human for business processes. Organizations can now set things up not only for how people get paid now, but how people can get paid in perpetuity.”

Shifting from corporations to community

As enterprises begin to apply nonfungible concepts to traditional business models, Lubin further remarked that this demonstrates a shift from an age of corporations to an age of community: “DeFi protocols are about sharing governance. We are going to eventually organize all our business activities in decentralized autonomous organizations.”

Lubin noted that the billion-dollar gaming sector is already demonstrating how NFTs can impact real-world economies. For instance, Lubin mentioned the Ethereum-enabled blockchain project Axie Infinity, which allows players to earn income through nonfungible tokens. In particular, Axie Infinity has had an impact in the Philippines, a region hit hard by the COVID-19 pandemic.

“Many of the 350,000 to 400,000 people that are playing the game are living in the Philippines. They are earning income that’s five times what they would be making at minimum wage. They’ve built a real economy and are building a metaverse with property. This is a phenomenon to watch.”

Recent data from Axie World shows that the Axie Infinity virtual environments have a total revenue close to $120 million in July 2021, which is up significantly from the $1.92 million seen at the beginning of this year.

Although impressive, Burnett pointed out that proper regulations are still required in order for nonfungible systems for enterprises to come into fruition: “One of our goals at the EEA is to work with regulators to ensure a proper engagement. This isn’t about shutting down the technology or community, but rather about understanding that the world has changed.”

While regulations are still underway, Lubin optimistically remarked that “the enterprise herd is already coming to the Ethereum mainnet.”