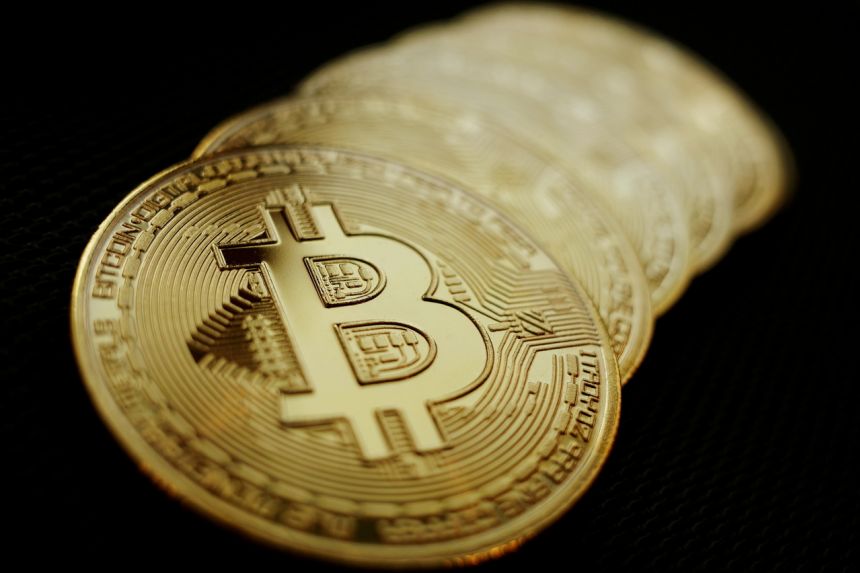 In Nigeria, there seems to be a sharp increase in the adoption of bitcoin and cryptocurrencies.

First of all, the country has risen to second place overall in the world for volumes of BTC traded.

Nigeria 🇳🇬 is now 2nd in the world for #bitcoin trading.

The dollar volume of #bitcoin received by users in Nigeria in May was $2.4 billion, up from $684 million last December, according to Chainalysis.

In particular, according to data from Chainalysis, the volume of bitcoins received by Nigerians in May was a total of 2.4 billion dollars , compared to less than 0.7 in December 2020. In other words, a growth of more than 200%.

This increase is also detected by the analysis of the combined exchanges on the LocalBitcoins and Paxful P2P platforms .

In fact, in the last quarter there was an overall volume of bitcoin exchanges in the country of about 111 million dollars, compared to 106 million in the previous quarter. Extending the comparison to the last six months, the volume traded was equal to 217 million dollars, against 170 million in the previous half year. In other words, the increase in the volume of exchanges on these two P2P platforms in the last semester was almost 30%.

It should be noted that the second African country in terms of trading volumes on these platforms is Kenya, but with volumes that are two and a half times lower. However, it should be remembered that Nigeria has 210 million inhabitants, while Kenya has about 55 million.

Thanks to these numbers , Africa has now become the area in the world with the largest volume of bitcoin exchanges on P2P platforms, ahead of North America and Asia. Only by combining the volumes of North America with those of South America would higher volumes be revealed.

Furthermore, a significant increase in remittances in BTC had already been detected in June .

Why Nigeria Can Lead Bitcoin Adoption

The fact is that Nigeria is going through a very special moment, also and above all from an economic and financial point of view, with the local currency, the Nigerian Naira (NGN), which in the last five years has depreciated by 23% against the dollar. American.

The local government appears to be unable either to solve the economic-financial problems, nor to stop the devaluation of the local currency, or to stop the adoption of bitcoin and cryptocurrencies. To tell the truth, he tried to put a stop to it months ago , but he couldn’t.

In short, the government repression is harsh, even in the economic field, so much so that several Nigerians choose cryptocurrencies also to protect themselves from any government intervention on their assets.

A recent Guardian article unveils a critical and complex situation in which bitcoin and cryptocurrencies are starting to play a significant role. In fact, the increasingly insistent controls on outgoing capital abroad are pushing more and more Nigerians to use decentralized currencies on which these limitations cannot have an effect, and this is driving the mass adoption of bitcoin and some altcoins.

It is probably still very early to imagine how this story will turn out, but what is certain is that today there is an alternative to state-controlled currencies, and that this alternative can be useful where states restrict freedom. circulation of their citizens’ money.