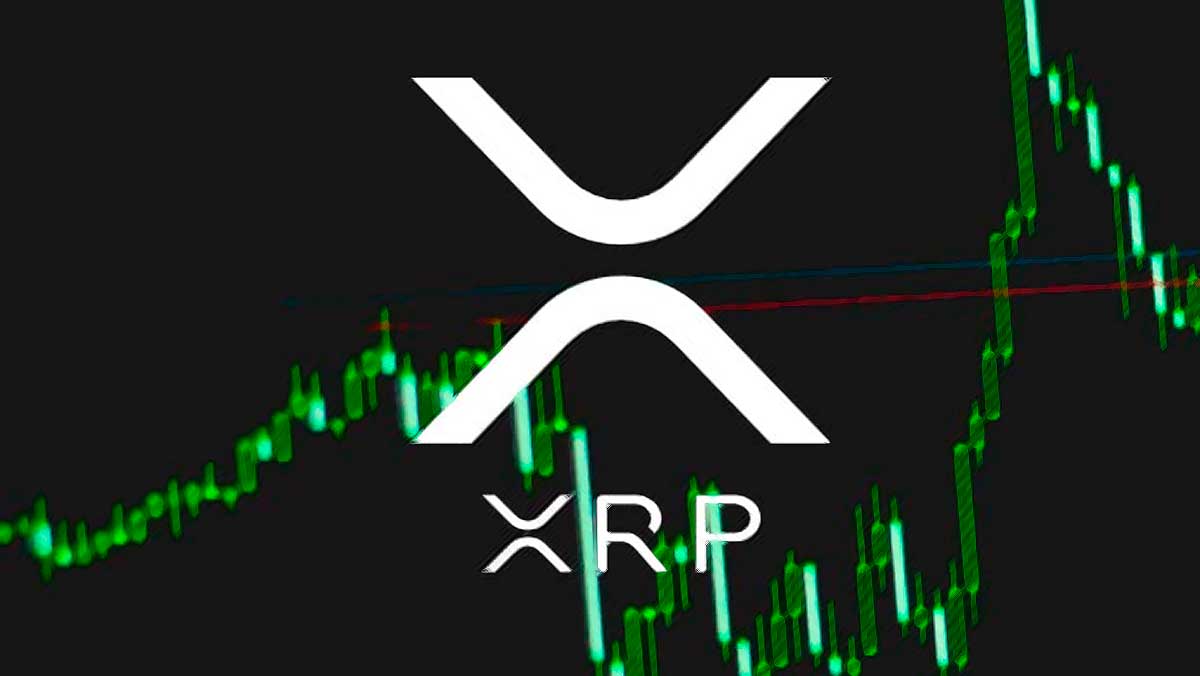 Over the past seven days, the price of XRP has risen 22% despite some negative news regarding the SEC’s lawsuit against Ripple.

In fact, the current price of about $ 0.75 is in line with what XRP had on June 21, before falling to $ 0.55, with subsequent lateralization lasting until July 21.

Indeed, the current price is still higher even than before the news of the SEC lawsuit against Ripple, when the price did not exceed $ 0.7.

However, it hasn’t increased much since last Wednesday.

The fact is that there is no good news from the story that sees Ripple opposed to the US supervisory authority on the financial markets.

Legal expert James K. Filan said no swift conclusion to this matter is to be expected .

#XRPCommunity #SECGov v. #Ripple #XRP 1/7 Everything I say here is speculation, but based on my experience I have a different take on what is happening in this case. I don’t think that anyone should expect a settlement anytime soon.

Filan admits that his are only speculations, but the daughters of his experience in the field in these events. He reveals that in this real legal battle for now neither of the two contenders has shown signs of abating.

He also reports that Ripple could have an important weapon to play at this stage, and that it is a battle that affects the entire crypto system, during which the SEC could also “harm itself”.

In light of this, it is perfectly logical that the price of XRP has been practically lateralizing for about five days now, but it is not known what impact the stall on the issue of the SEC lawsuit against Ripple may have in the medium / long term.

Tran argues that while XRP’s price has recovered significantly since July 20, it appears to have yet to consolidate before showing any new intentions to change direction. Furthermore, the Momentum Reversal Indicator (MRI) recently expressed a signal suggesting a possible retracement.