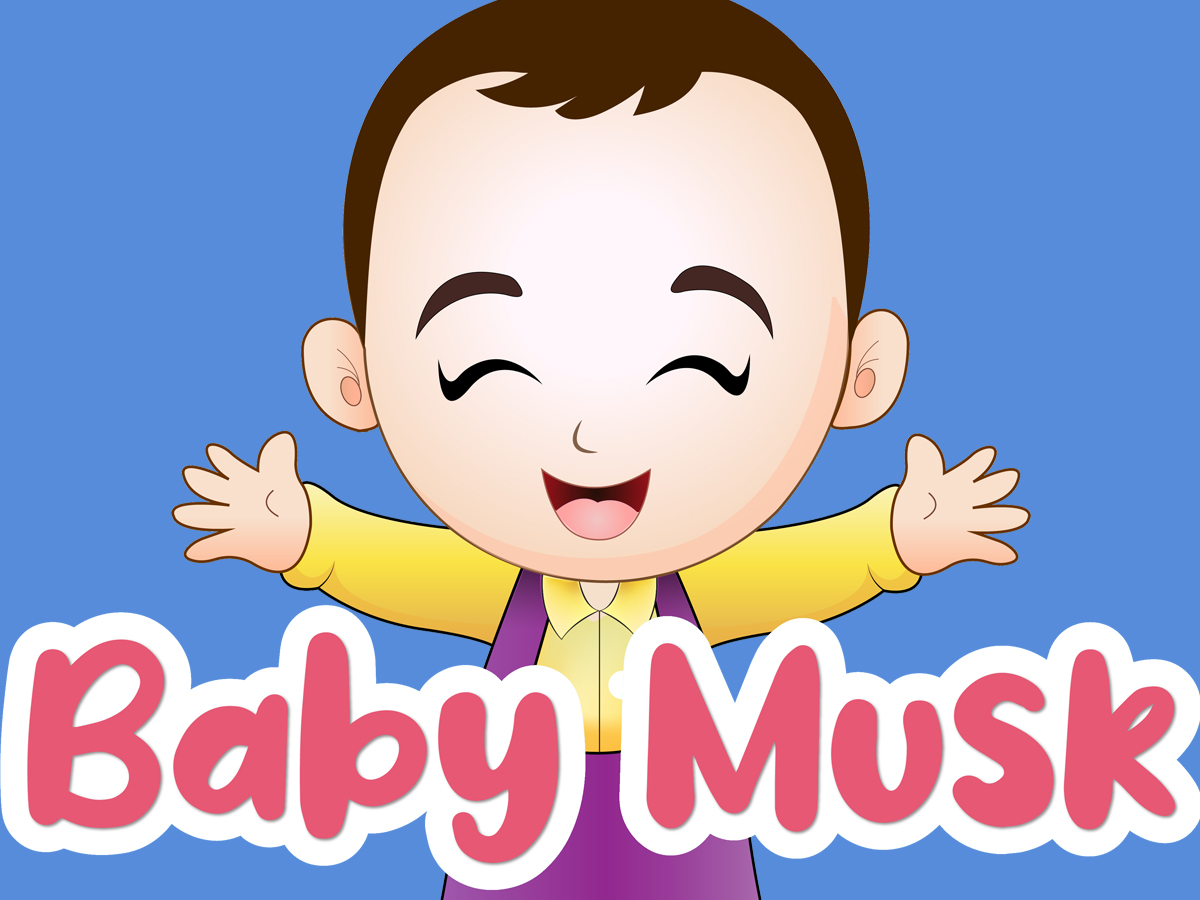 Our goal with BabyMusk is to create a ERC20 meme token (ETH) you can finally trust. We work under open, transparent, and honest communication with the crypto community. From Bitcoin (BTC) to Dogecoin (DOGE) to Shiba INU (SHIB), everyone is welcome and invited to buy into our platform. Part of our mission is giving back, and we’ve created a built-in donation holding, held in Dogecoin, that grows as new members join our project; We can’t give that donation until Elon Musk tells us who to send the funds to.

The crypto community has been flooded with scams and the founders of BabyMusk ($BBMUSK) were not immune. They joined forces after all falling victim to a severe rug-pull from a nasty un-doxed token developer. Disappointed but not discouraged, they developed BabyMusk. BabyMusk decided to try a new approach to marketing. While a meme token, as a team they encourage organic sustainable growth and avoid the pump and dump crowd.

BabyMusk launched with a mission to build, interact, and share memes in a safe non-scammy community. The goal is to create a token investors can trust by providing open, transparent, and honest communication.

Development teams are what make or break a token. BabyMusk developers know this firsthand. That’s why each member of the team shares in the 5% dev team allocation which is stored in multi signature wallets. Their allocation is not accessible until BabyMusk reaches a market cap of 10M USD and sustains that number for 7 days. With transparency as token protection, investors have a team that is literally tied to the success of BabyMusk.

To take the protection even a step further, shortly after launch the liquidity was locked until the end of the year with a planned extension of 100 years. After experiencing such extreme disappointment and losses from scams, the team desperately wanted a token that could be enjoyed as a community without worry, so they exhausted every option available to safeguard users from rug-pulls.

Every transaction on $BBMUSK incurs a 12% transaction fee of which 6% is distributed as RFI Static rewards. These rewards accrue automatically in holder’s wallets and regular investors know 6% is an unheard-of number these days for static rewards. The other 5% funds the marketing and development wallet, and 1% funds the charity wallet.

The BabyMusk charity wallet is a marketing mechanism on its own. The charity wallet is creatively converted into DOGECOIN, waiting for the day Elon Musk himself, will tweet and tell them where to send the donation. Rather than compete with the thousands of charity tokens on the market they left it to Elon to decide what to do with it.

BabyMusk is already garnering attention from weary investors tired of the obstacle courses crypto scammers have created. Misery loves company and BabyMusk invites everyone and especially welcomes those that have been previously rugged to come and start over safely, with BabyMusk.

“We know the best project, and once people are introduced to us, they will find that out on their own,” said Mac, one of the founders of BabyMusk. Mac takes a different approach to meme marketing. By discouraging aggressive raids and mass messaging Mac aims to offer a solid community that attracts strong investors.

Anyone in crypto long enough knows that it is easy for a developer to buy a quick token pump, while it is much harder to sustain long term growth.

It seems the BabyMusk team has chosen the long-term path to growth and plans on proving that a solid community really does make a token.