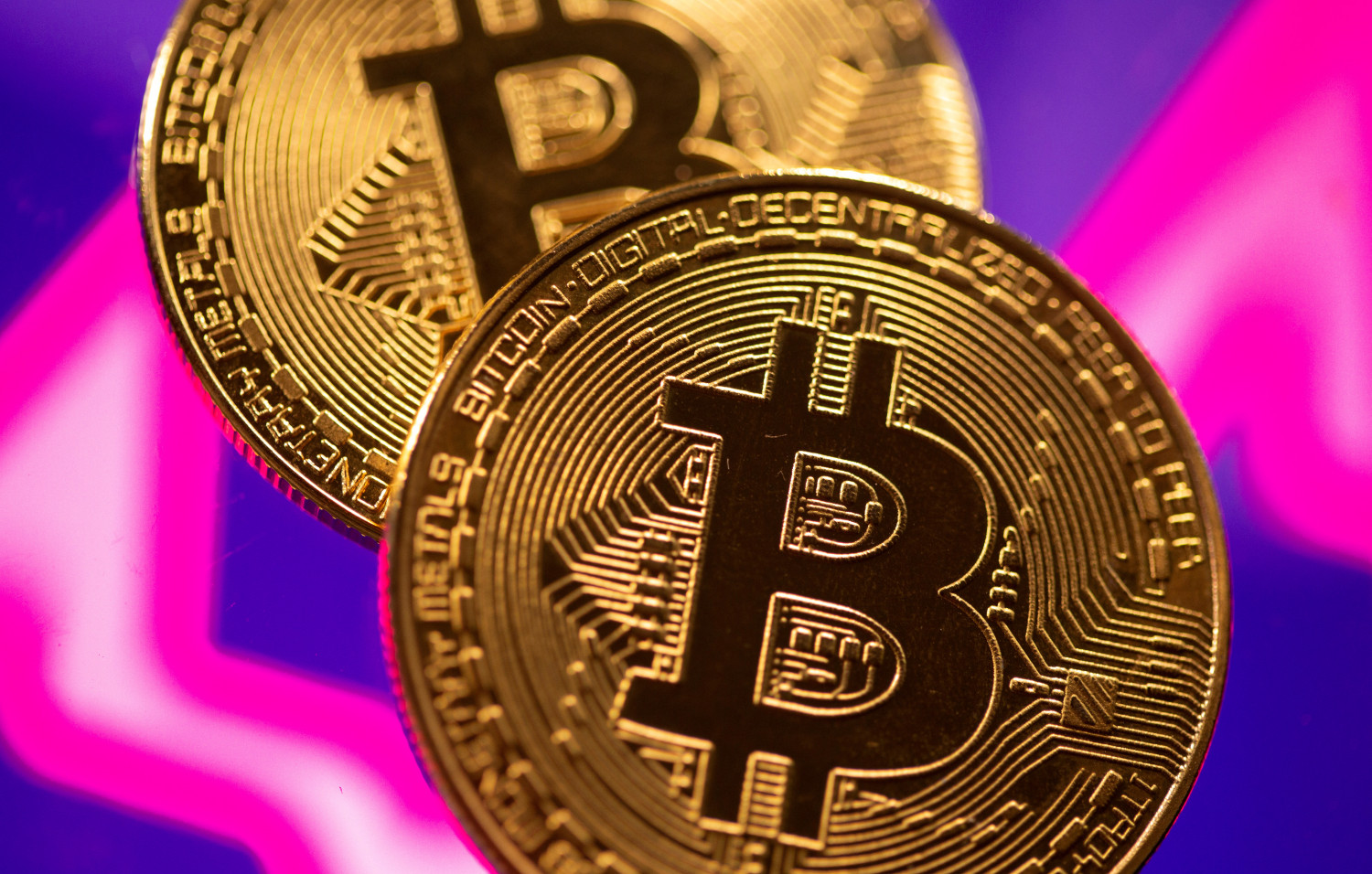 The value of the largest cryptocurrency, Bitcoin [BTC] finally breached $48,000. It witnessed a surge of nearly 9% over a day and saw the price hit this level for the first time, after its massive fall on 19th May.

The stumbling price of Bitcoin did puzzle a lot of people, especially chartists who were unsure of the coin’s movement. However, as the market gained strength and the miners were back online, there was new momentum in the market.

This surge also confirmed prominent chartist, Plan B’s prediction for Bitcoin for August. Plan B had indicated a “worst case scenario” for the asset in 2021, and that it could cause its price to hit $47,000.

Bitcoin is below $34K, triggered by Elon Musk's energy FUD and China's mining crack down.

Given the way the market has performed over the past couple of months, this price level was a mark of recovery for the king coin. As BTC surged past crucial resistance, a bullish reign cannot yet be confirmed. The traders’ attitude in the market matters a lot going forward, as the asset approaches $50,000.

If the traders and investors remained optimistic, the price could become range bound between $48,000 and $52,000, as highlighted in the chart above. However, if the market failed to support the current price, BTC may drop to the $42,000-price level. Another Bitcoin enthusiast drew a similar conclusion for Bitcoin’s upcoming movement.

As the market sentiment remained at ‘Extreme Greed’ according to Alternative.me, realized market capitalization of Bitcoin reported a new all-time high. According to data provided by Glassnode,

This was a high value despite the price of Bitcoin remaining nearly 17k under its ATH. At press time, BTC was tracing back from the $48k mark, and was trading at $46,963 while its market capitalization was at $895 billion.