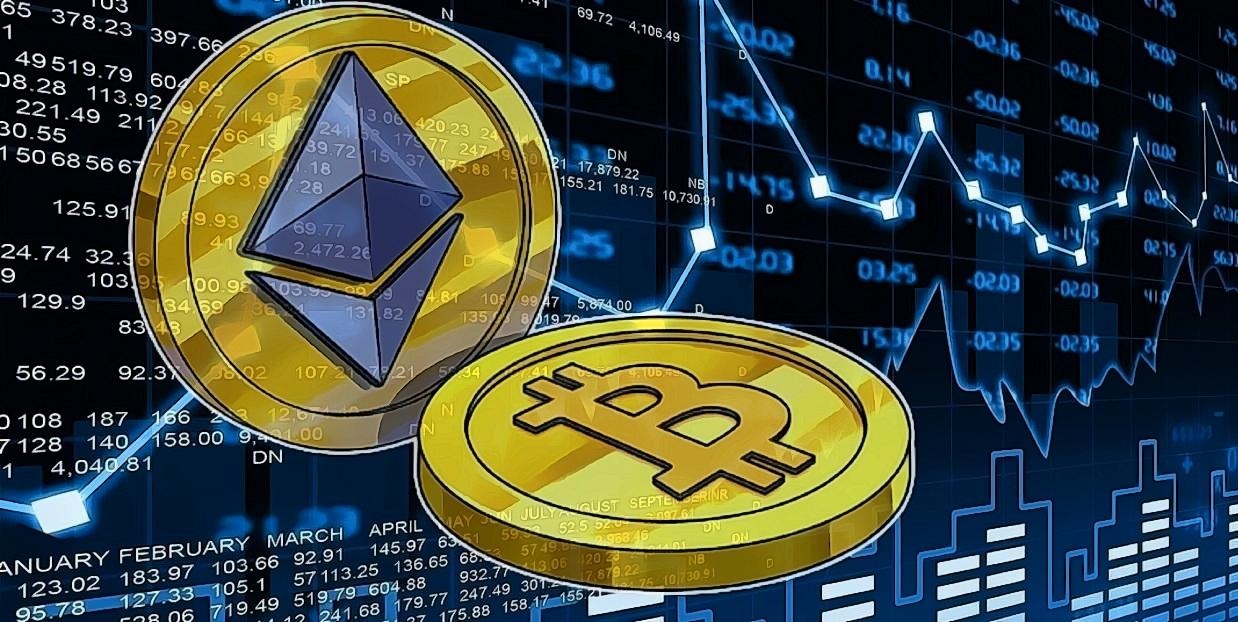 Van de Poppe says he is not interested in LUNA at the current price, but if the asset breaks down to $15 or even $11.50, he might consider a trade.

The analyst’s next target for LUNA is around $19.32. He says that LUNA must hold the $16.35 support level to signal further continuation.

Ravencoin is trading at $0.15 at time of writing, according to CoinGecko.

As for scalable blockchain Cosmos (ATOM), Van de Poppe says that he expects the asset to retest support around $12.772 this month, then soar back up to $17 in September before reconquering the $20 area by November.

The fourth altcoin Van de Poppe discusses is decentralized trading platform Wootrade Network (WOO), which is trading at $0.867 at time of writing.

As for Bitcoin, Van de Poppe says that the leading crypto is looking to flip $45,000 into solid support. The analyst says he will not be taking any trades as Bitcoin approaches the resistance zone from $47,000-$49,000.

At time of writing, Bitcoin has entered that resistance zone and is trading at $47,510.

Van de Poppe says that if Bitcoin continues this run-up into the resistance area this weekend, it will most likely be a fakeout. He says, however, that if BTC takes on a run during the week, then it could be on a legitimate rally.

Ethereum (ETH) is facing resistance as well at around $3,270, according to the analyst. Van de Poppe says he might consider a quick trade at $3,160.

ETH might crack through the resistance area, but that will depend on how Bitcoin performs at the current stage, says Van de Poppe.