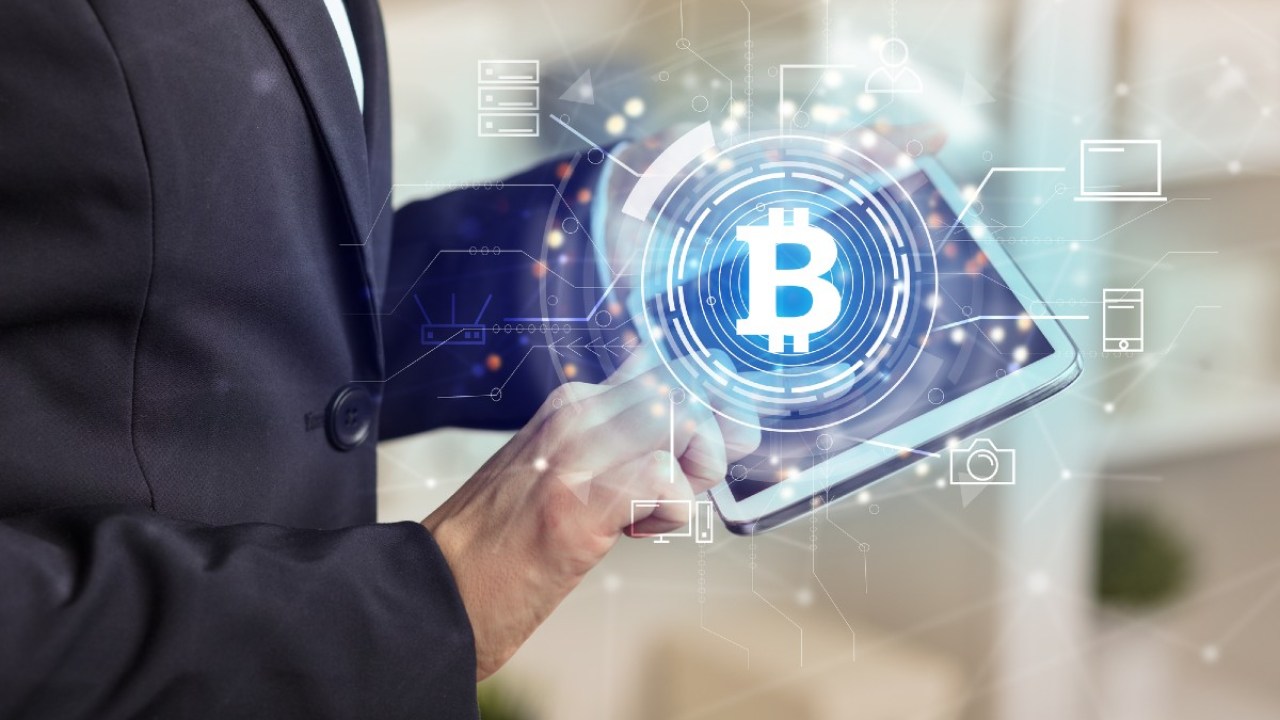 Quantitative analyst PlanB says he believes that his end-of-year price forecast for Bitcoin will be realized.

Speaking on the What Bitcoin Did podcast, PlanB says that he’s keeping faith in the stock-to-flow model he popularized in the cryptocurrency space.

According to PlanB, Bitcoin will hit a six-figure price by the end of 2021.

I still see people on the internet calling for $20,000 Bitcoin. I don’t think that’s going to happen.

PlanB also says that with a linear-regression-based model, in which the relationship between two variables is formed by applying a linear equation to the data, it is “easy” to determine when the stock-to-flow model becomes invalidated.

“It’s just a linear regression, right? So it’s very obvious when that regression is no longer valid…

[The stock-to-flow model] says we should go up with the stock-to-flow ratio that has gone up since the halving. So we’re sort of waiting for that. But when it stays down – so when we stay at 30, 20, 40 thousand dollars for a couple of years, for example, a couple of months – then it’s obvious that this linear regression line is no longer fitting the data.

It is very easy to see when it’s invalidated. And people can do that themselves.”