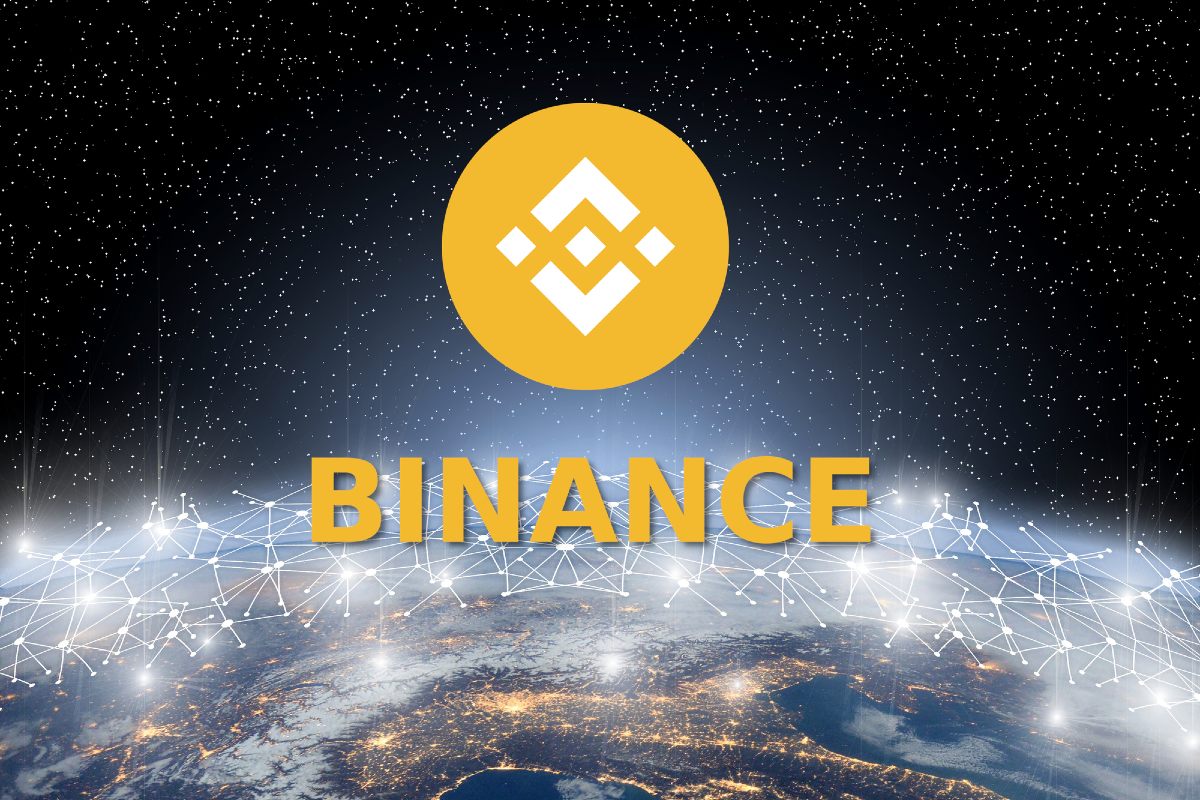 As crypto adoption continues to sweep across the globe, major crypto exchange Binance is showcasing five standout countries that it says are leading the way.

The first country on Binance’s list is Nigeria, which has a population of over 200 million. An analysis from Statista shows that 32% of Nigeria’s population has used or owned crypto at some point in time.

Next up is Vietnam. Data from Chainalysis show that Vietnamese crypto traders pulled in $400 million in crypto earnings last year. Twenty-one percent of the nation’s 100 million citizens have traded cryptocurrencies, used peer-to-peer trading services, or other forms of crypto utility, according to Binance.

Third on Binance’s list is the Philippines. The crypto exchange reports that 20% of the country’s 111 million people have used crypto. The nation’s government has already begun to utilize blockchain technology to distribute bonds, and its central bank has provided licenses for various crypto companies within the country, according to Binance.

Turkey is next on the list. Binance claims that the nation reported $300 million in Bitcoin gains over the past year. Crypto companies in the country have reportedly become so large that they are now sponsoring local sports teams.

According to Binance, 16% of Turkey’s population of 85 million are using or used cryptocurrencies.

Finally, Binance covers Peru as the fifth country leading crypto adoption. At least six Latin American countries have reached double-digit percentages in crypto adoption, and Peru is leading the pack with 16% of the nation having adopted crypto in some form, according to Binance.

On June 9th, El Salvador’s government announced that the country would be adopting Bitcoin as legal tender.

Beyond these five countries, Binance also lists Switzerland, India, China, the US, Germany, and Japan as other primary drivers in crypto adoption.

Despite crypto reaching the lives of 300 million people in 2021, this figure represents just 4% of the world’s population, leaving ample room for the technology to be expanded over the next several years, according to Binance.