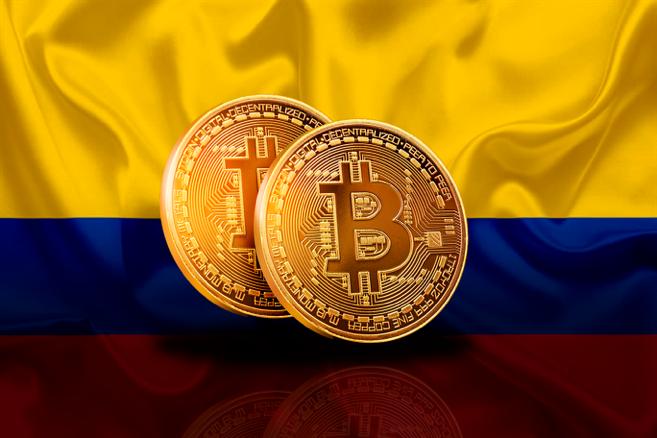 The Advisor to the Colombian president talks about Bitcoin, his views about the asset, the country’s stance on it, and more.

Ever since El Salvador made history by announcing intentions to adopt Bitcoin as a legal tender, the situation in this regard within the Central and South American region has changed.

Other nations, such as Paraguay and Argentina, have dabbled with the idea, but to no actual progress so far.

Another country from the Latam region whose citizens have been openly interested in BTC is Colombia. CryptoPotato recently had the chance to chat with the Advisor to the nation’s president – Jehudi Castro Sierra.

As previously reported, Castro Sierra made a name for himself in the crypto community after lashing out against the popular Bitcoin hater – Peter Schiff.

Most Brilliant Piece of Software

During the interview, Castro Sierra explained that he is not a politician but a geek who approaches the primary cryptocurrency from that angle.

His career path has a deep connection to the software industry, which has introduced him to Bitcoin years ago. In fact, he referred to the cryptocurrency as the “most brilliant piece of software ever.”

To prove his point, Castro Sierra touched upon the recent mining adjustment processes. After China went against BTC miners and ordered them to shut down, the hash rate plummeted by more than 50% in a month. The network reacted as it’s supposed to be, making it easier for active miners to do their job while the cast out ones migrated. As such, the hash rate recovered to a large extent.

“I approached Bitcoin as a great open-source project. After some time, I also got interested in the monetary innovation that it represents, and I am still discovering amazing new things every day.”

While stressing out that he is not a politician perse, Castro Sierra outlined his connection to the political scene in Colombia. It includes being the CTO of a presidential campaign, Deputy Minister and is now the Advisor to the Presidency.

However, he clarified that his role is entirely related to technology and digital transformation. With various projects related to those two spheres, Castro Sierra outlined some of the progress achieved so far and said the country has become focused on BTC and other virtual currencies.

“Currently, one of the main focuses is around cryptocurrencies. We have an innovative sandbox where we allow exchanges to reach the citizens in an easy and secure way. The idea is with the information collected on this sandbox to have a friendly regulation that incentivizes innovation and attracts investment.”

Castro Sierra also spoke about El Salvador’s BTC adoption by calling it a “bold move.” He acknowledged some of the potential risks but ultimately believes it would “bring new investments.”