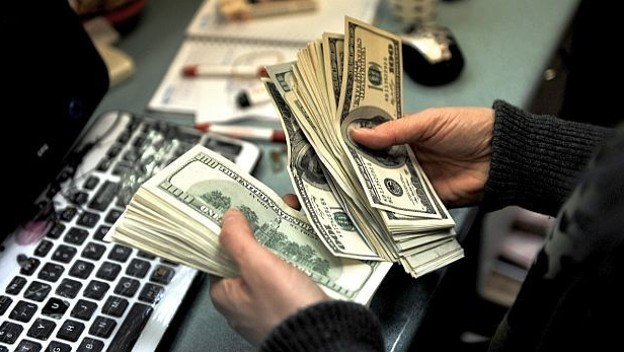 The NFT market continues to grow. Many artists and creative people now use this new product format to share and sell their work, which has given independent artists an opportunity to sell their creations, monetizing and generating income online.

Mainly this year, this market generated impressive sales volumes. A work of art by Beeple, entitled “Opus”, sold for no less than 69 million dollars in ethereum (ETH). A work of art by Banksy was even burned and turned into an NFT (the burning of the physical product ended up making the digital more attractive).

Apparently, people open their pockets to invest in art to buy an original, digital version of it, something they could have simply downloaded or captured. The high value of NFTs is attributed to a collective appreciation of art.

But not everyone in space is convinced that people are spending millions on digital jpegs just because they invest in art. Since anyone can see these works, it doesn’t matter how much the buyer pays for them.

Popular crypto-actives analyst Mr. Whale has argued that NFTs are simply a way for the rich to move illegally obtained money through a channel that makes it look legal.

Whale pointed out that the subjectivity of art is what makes it so easy to move money through NFTs. While one person may think a work of art is horrible, another may think it is the most beautiful piece ever made. And, therefore, he would be willing to pay dearly for this work.

The same logic is applied to the world of physical art, which is notorious for being used as a front for money laundering, especially given the price at which seemingly inexpressive works of art tend to be sold.

Mr. Whale spoke with Cat Graffam, a faculty member in the Department of Art and Design at Laser University. Graffam agreed that NFTs are likely being used for money laundering. “I think it’s possible that NFTs can be and are already being used ‘to launder money in similar ways with physical art.”

Mr Whale also commented on government regulations, stating that “I have no doubt that governments will eventually curb this trend. While there are a lot of unregulated NFT sales, that will definitely change in the future.”

The point is that NFT regulations are as complicated as the way the NFTs themselves work. As with physical art, it is difficult to regulate and value a work of art, given its subjective nature.

It would be tricky to determine which pieces of art are really worth the price paid for them, and which are not. Because of this, while CryptoPunks’ NFTs seem silly to some, there’s no telling that the people who are actually buying these NFTs don’t truly appreciate the art they’re paying for. Therefore, quantifying the value of these works will be an uphill battle.