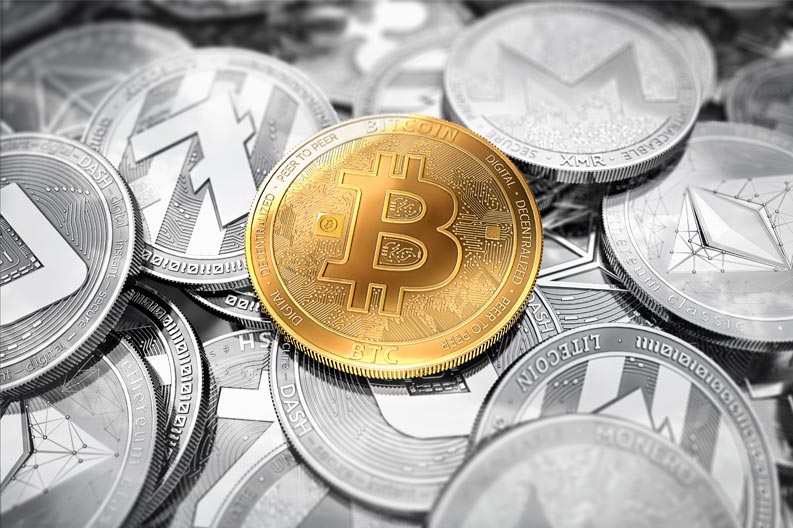 The entire crypto market has witnessed one of its most pleasant weeks in recent memories as many of the leading crypto assets finished the week strongly.

The flagship digital asset, Bitcoin, rose above $47,000 for the first time since its price crashed in May. During its earlier price crash, the asset saw its value loss over 50 percent of its value dropping to as low as $29,000. However, BTC has performed strongly in August.

According to available data, the value of the asset has risen by almost 40 percent when compared to its price around this period last month. This is noteworthy considering the fact that the asset had to weather the storms of China’s hostilities to BTC mining and also the FUD spread by Tesla’s decision to suspend the acceptance of the crypto asset as a payment method for its vehicle.

Since then, we have witnessed the adoption of the asset by El Salvador as a legal tender and we have also seen lawmakers in other countries talk about the opportunities it presents.

Meanwhile, as the digital gold approaches the psychological $50k level again, some analysts and market experts are beginning to predict that it could be on its way to $100,000 as the controversial infrastructural bill appears to have no effect on the assets current price surge.

As of press time, Bitcoin is trading for $47,086 and its market cap is over $880 billion, according to CoinMarketCap.

Apart from Bitcoin price surge above $47k, other crypto assets like Ethereum, Binance Coin, Cardano and others have also had a strong price performance.

Ethereum, since its London Hard Fork upgrade went live, has been performing strongly. The second-largest crypto asset by market cap has seen its value rise above $3000 again due to the price surge.

The London Hard Fork which had the EIP 1559 upgrade have also seen over $10 million worth of the digital asset burned whilst presenting a base transaction fee for blocks of the asset. Eth currently trades for $3276 as of press time.

Away from Ether, Binance coin, the native crypto asset of the leading crypto exchange, Binance, is also not left out. The digital coin, according to data from CoinMarketCap, has had over 23 percent increase in its price in the last 7 days. At the time of writing, BNB is trading for $424.

Also, Cardano, another leading crypto asset crossed the $2 mark during the massive price spike seen by the crypto market.

Unsurprisingly, all of this price surges have played a role in pushing the entire crypto market cap over the $2 trillion mark again. According to data from CoinGecko, the entire digital asset market is now $2.02 trillion.