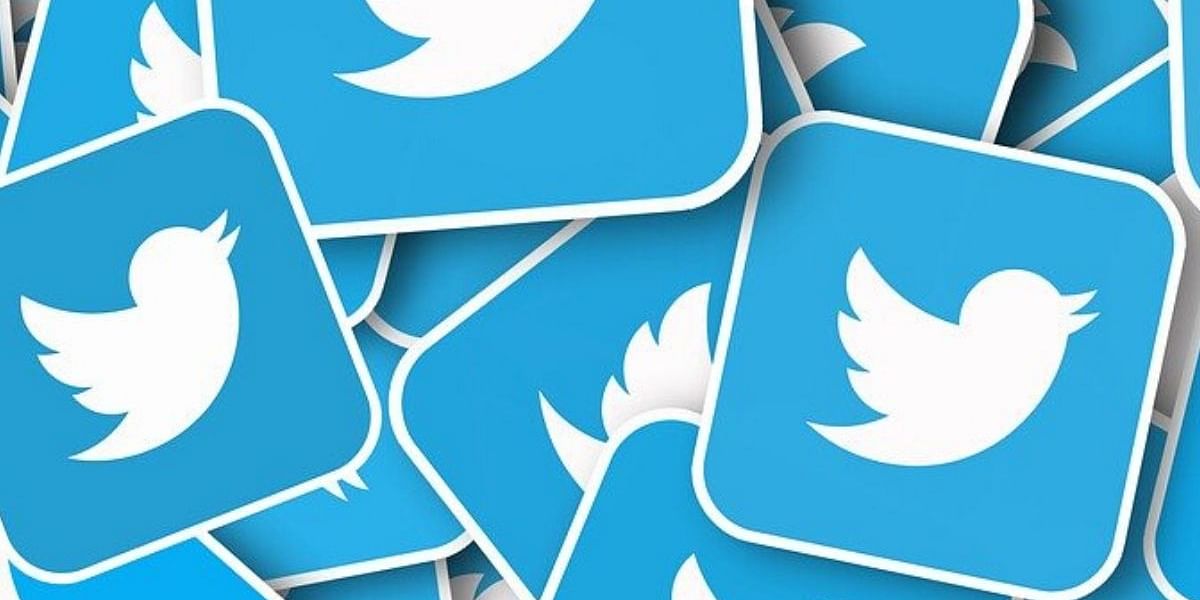 Jay Graber, a former software engineer for Zcash and blockchain firm Skuchain, will be leading the anticipated decentralized social media initiative first announced by Twitter in 2019.

In a Twitter announcement on Monday, Graber said they would be in charge of the Bluesky project after working closely with “a group of thinkers and builders” from the decentralized social ecosystem. They plan on hiring for the Bluesky team and “partnering closely with Twitter and other companies” as part of the next steps towards fulfilling the decentralized social media plan.

I’m excited to announce that I’ll be leading @bluesky, an initiative started by @Twitter to decentralize social media. Follow updates on Twitter and at https://t.co/Sg4MxK1zwl— Jay Graber (@arcalinea) August 16, 2021

ack Dorsey announced in December 2019 that Twitter would be funding a dedicated team to develop a decentralized standard for social media, and for the company to ultimately be a part of this standard. He said the challenges social media networks faced included “centralized enforcement of global policy to address abuse and misleading information,” shifting away from content hosting and removal to recommendation algorithms directing users’ attention, and content that sparks controversy and outrage rather than healthy and informative conversations.

“New technologies have emerged to make a decentralized approach more viable,” said the Twitter CEO at the time. “Blockchain points to a series of decentralized solutions for open and durable hosting, governance, and even monetization.”

On the appointment of Graber to lead Bluesky, Dorsey said it would allow the project to “move much faster, and through code.” The Twitter CEO said in June that he was planning to integrate Bitcoin’s Lightning Network sidechain with at least one of his businesses — but did not specifically say whether this was Bluesky.