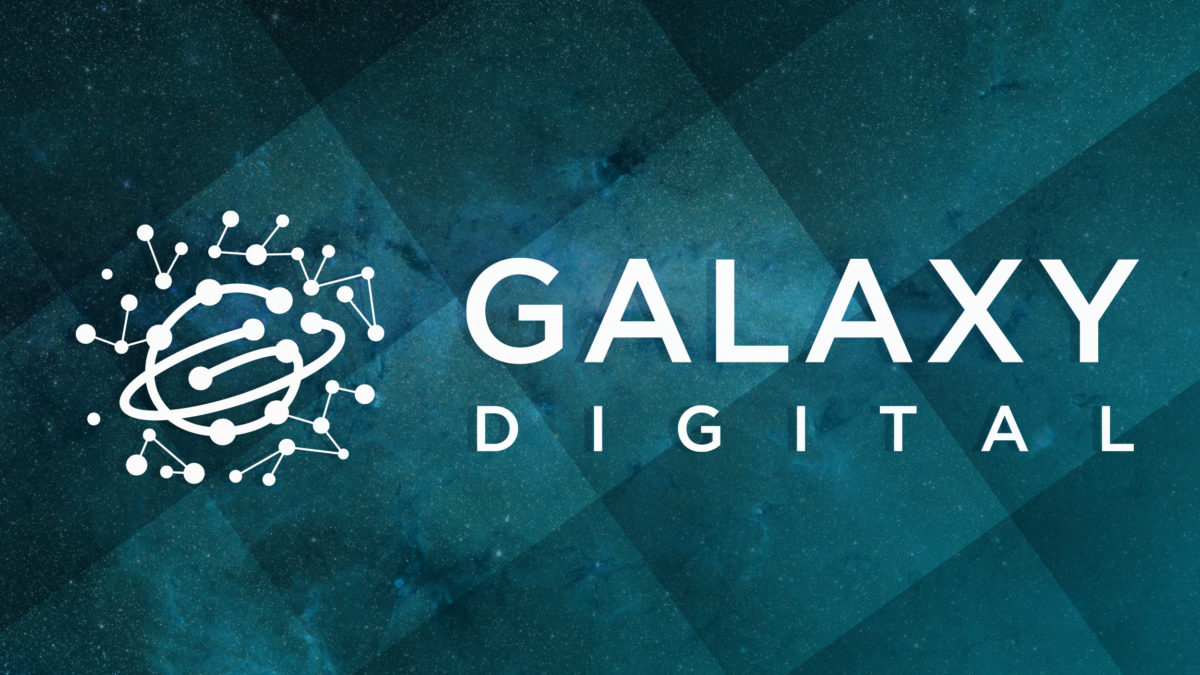 According to Bloomberg on Monday, Galaxy Digital joined investors like Anchorage and Bonfire Ventures in a Series B funding round led by Senator Investment Group and Liberty City Ventures.

The company is now reportedly worth about $500 million following the fresh injection of investment capital.

Commenting on the funding round, Lorien Gabel, CEO of Figment, said that the funding marks a “new chapter” for the firm.

The announcement also included a quote from Novogratz describing the yield generating potential of proof-of-stake (PoS) as an “important catalyst” in incentivizing greater institutional interest in digital assets.

PoS is an alternate consensus protocol to proof-of-work that replaces the computational requirements for transaction validation in the latter with a system based on the validator’s stake in the network.

Indeed, Figment reportedly stakes more than $7 billion worth of digital assets for over 100 institutional clients and is looking to upscale its workforce to further expand its business operations.

Novogratz’s comments about PoS driving institutional adoption of digital assets are already playing out in the crypto space. Companies like European telecom giant Deutsche Telekom are involved in the cryptocurrency staking arena.

As previously reported by Cointelegraph, Deutsche Telekom recently tapped Coinbase Custody as the preferred custodian of its staked Celo (CELO) tokens. Indeed, the company is also a validator on the Celo network via its T-Systems MMS subsidiary.

Back in July, Swiss-licensed digital asset bank Sygnum became the first bank to offer Ethereum 2.0 staking services to institutional clients. Indeed, Ethereum’s transition to PoS has been tipped to have profound implications for the emerging “Staking as a Service” market.