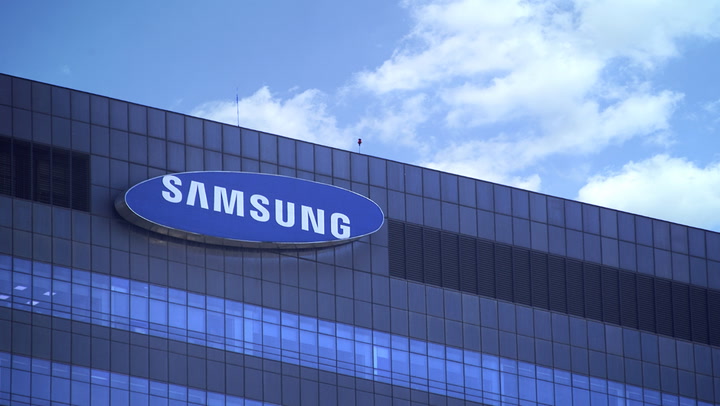 The Korea Times reports , which says the Bank of Korea (BoK) is working on building a pilot platform for a central bank digital currency (CBDC).

The project would have already started on July 28, and is co-managed by Ground X, an affiliate of the Kakao messaging platform specializing in blockchain-based technologies.

According to the Korea Times, a Samsung executive familiar with the matter said:

“Samsung Electronics recently decided to participate in the BoK-led CBDC pilot project, whereby interested parties will research the practicalities of CBDCs in a test environment.”

The project aims to create more efficient and advanced payment and financial inclusion systems, and the company seems to want to test the use of blockchain-based technologies. In fact, according to what was reported by the executive interviewed by the Korea Times, two technology affiliates of the Samsung group (Samsung SDS and Escor) would have created a consortium together with Kakao precisely to launch a pilot program for money transfers and remittances between different countries. , issuing and distributing a CBDC, and monitoring how this would work in virtual environments.

It also appears that BoK plans to use Ground X’s blockchain platform, Klaytn, as the main architecture for its CBDC.

A particularly relevant aspect, always reported by the same executive, is that Samsung would plan to test the digital currency on its Galaxy line smartphones, now extremely popular not only in South Korea.

According to the Korea Times, this decision is also partly due to the increasing success of stablecoins.

In fact, they are as close to stablecoins as there is today to central bank digital currencies, probably even more similar to them than the same original fiat currencies of which CBDCs are nothing more than the natively digital versions.

The success of stablecoins is now enormous, with more than 117 billion dollars in total capitalization, of which more than half represented by the Tether dollar (USDt) alone. Indeed, in particular on the crypto markets, the most traded token by far is USDt, or even more than bitcoin and ETH, and even more than the US dollar itself (USD).

This shows that in some environments, for the same value, a blockchain-based currency attracts more users than traditional fiat currencies that have been in use for many decades, if not centuries as is the case with the US dollar. Therefore a natively digital version of traditional fiat currencies could be its own market, although for example from the point of view of fungibility and privacy it will certainly be much less effective than stablecoins.