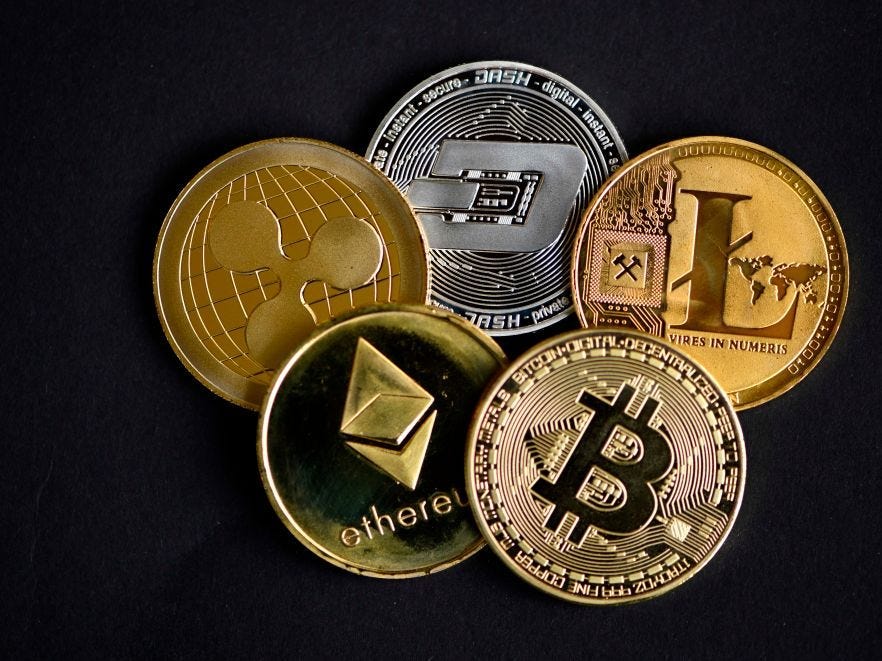 The cryptocurrency market cap is back above $ 2 trillion again. It hadn’t happened since May, that is, since the market suddenly reversed course, veering towards the negative.

To drag the total capitalization back beyond 2 billion dollars is above all bitcoin. In fact, after having peaked at $ 65,000 on April 14, BTC had slowly lost value until the crash on May 19, when China announced a new ban on BTC.

This had progressively brought the market into a bearish phase, with bitcoin having even dropped below $ 30,000 several times. Now that BTC is catching up, it is dragging the sector again,

The altcoins that are growing the cryptocurrency market cap

To tell the truth, altcoins aren’t looking bad either.

In fact, unlike the previous hype, at the moment BTC has not yet crossed the milestone of 1,000 billion in capitalization, being stopped at just under 900 billion. While Ethereum has progressively gained market share reaching up to 19%, while BTC on the contrary has seen its dominance erode, progressively passing from 70% to the current 44%.

Precisely E thereum is the queen of altcoins , and thanks to its protocol updates, it is gaining both in value and in interest. It is currently worth $ 3,200. While it is still far from the record high of $ 4,300 it scored in May, the continuous updates that will lead to the definitive shift from the Proof of Work consensus algorithm to Proof of Stake promise to be diriment for ETH’s future. So much so that there are those who hypothesize that the flippening , or the overtaking of ETH on BTC, is no longer science fiction.

In any case, ETH right now has a market capitalization of just under $ 400 billion (384 to be precise).

All other cryptocurrencies follow at a distance but don’t look bad. There is not only Tether , which has risen from 30 to 60 billion in capitalization over the course of 2021. But there is also Cardano (ADA) , the protagonist of a real rally that is bringing it back one step away from the ATH in May, when it hit $ 2.46. ADA is currently worth $ 2.18. As with Ethereum, the continuous improvements of the project, which is becoming an increasingly viable alternative to Ethereum, are attracting enthusiasts and investors. Its market cap has risen to $ 70 billion.

In this scenario, XRP also deserves a mention . At the end of 2020, Ripple’s cryptocurrency seemed destined to disappear given the lawsuit against the SEC. In recent days, however, the price has started to rise again, arriving again above the dollar, at 1.28 dollars to be precise, with a market cap of 60 billion.

The last crypto to mention is Dogecoin . The memecoin par excellence continues to amaze and above all continues to become independent from Elon Musk. In recent months it seemed that DOGE’s fate was tied to the Tesla CEO’s tweets. Instead the performances of these days, also dragged by the statements of Mark Cuban, show that Dogecoin is becoming an accepted means of payment. In short, it is no longer just a joke.

These, and 11,200 other cryptocurrencies currently listed on Coinmarketcap on 393 exchanges are contributing to the growth of total capitalization. After cutting the $ 2 trillion dollars, we just have to wait to understand what the next step will be.