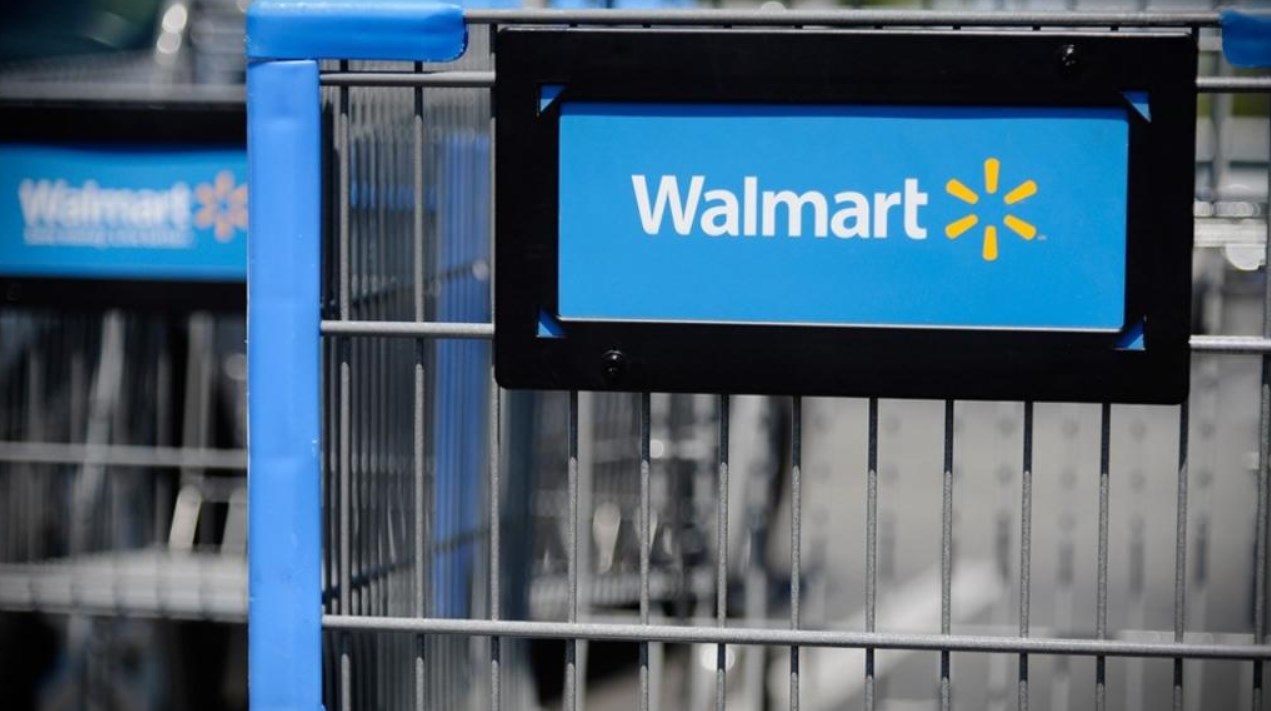 Retail giant Walmart is seeking to hire a cryptocurrency expert, pushing Bitcoin to the $48,000 level

Walmart, the largest private employer in the U.S., listed a job posting for the position of a cryptocurrency and blockchain product lead.

This gave a significant push to the Bitcoin price, which managed to revisit the $48,000 level at 2:47 a.m. UTC on the Bitstamp exchange after a sharp rejection on Sunday.

According to the job description, Walmart is seeking to hire someone who’s “passionate” about cryptocurrencies to develop its digital currency strategy.

Particularly, the new hire will have to forging cryptocurrency-related partnerships and making investments in the digital currency space.

Walmart has been experimenting with blockchain, the technology that underpins Bitcoin and other digital currencies, for years. It started using IBM’s food traceability solution for tracking leafy greens back in 2018, following the suit of AB InBev and other retailers that turned to blockchain for improving their supply chains.

In late July, Walmart’s rival Amazon also posted a similar job ad that prompted plenty of speculation about the company’s future plans for the industry.

As reported by U.Today, there were rumors about the internet giant readying to accept Bitcoin and a slew of other cryptocurrencies, but it was quick to shut them down.

Back in 2019, Walmart filed a patent to launch a US-based stablecoin that would benefit low-income households that don’t have proper access to banking services.

The filing indicates that the Bentonville-headquartered retailer is more likely to come with its own coin than open its doors to existing cryptocurrencies, such as Bitcoin or Ethereum.