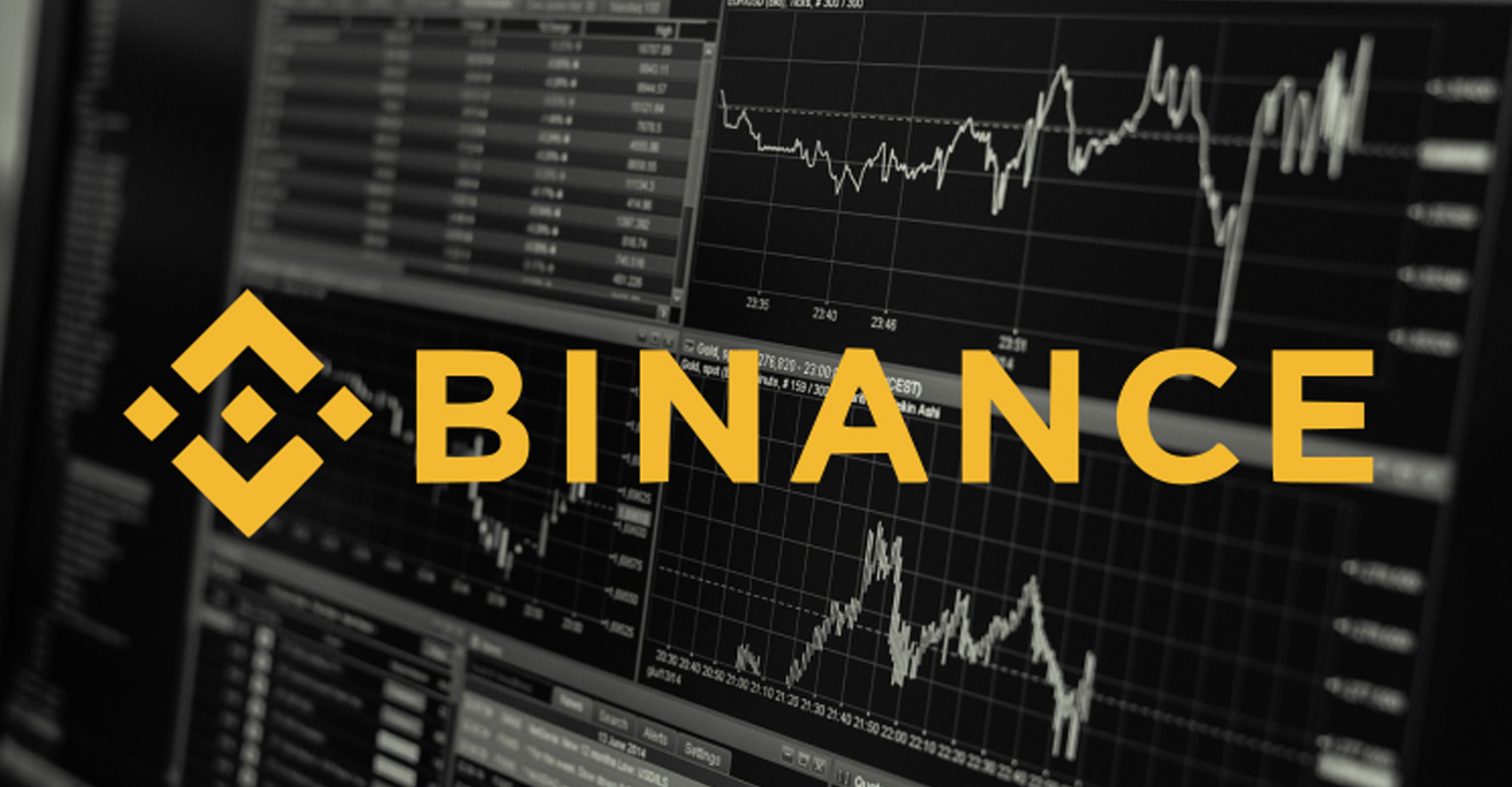 The former chief financial officer of Binance USA, Joshua Sroge, is the new interim CEO of the exchange, according to an article published by The Block on Monday (16). He has already updated his LinkedIn profile.

Sroge, who started working at the brokerage in January 2020, takes over from Brian Brooks, who left the company in August after only three months in the job.

Brooks, who was once head of the Office of the Comptroller of the American Currency (OCC), said at the time that he decided to leave the brokerage because of differences over strategic direction.

“Greetings to the crypto community. Informing everyone that I have resigned as CEO of Binance USA. Despite the differences in strategic direction, I wish my former colleagues every success. New and exciting things to come!” he wrote on Twitter.

The Block approached Sroge, but he declined to comment on the job change. Prior to joining BinanceUS, he was a director of Firestone CFO, a financial services consulting firm.

In July, the director of the national operation, Ricardo Da Ros, resigned after spending six months on the job. The reason, according to a post on his LinkedIn profile, was a misalignment of expectations:

“After six intense months as Country Manager at Binance, I decided to leave the company. There was a misalignment of expectations about my role and I made the decision according to my personal values”.

These exits occur at a time when the brokerage is in the sights of regulators from several countries, such as England, Canada, Thailand and Japan.