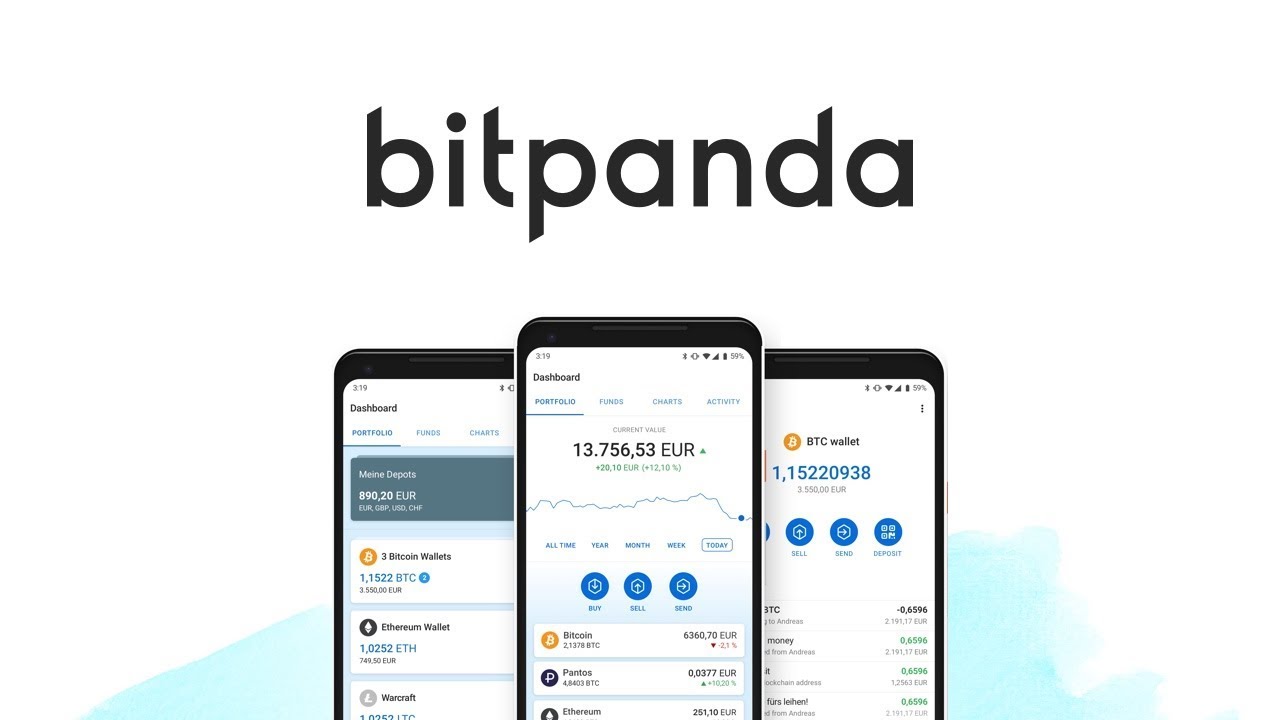 Bitpanda continues with its expansion, and it is now worth $4.1 billion after it raised $263 million in a recent funding round.

The Austrian cryptocurrency trading venue – Bitpanda – raised $263 million in a new funding round led by Valar Ventures. The company is now worth $4.1 billion – nearly four times more than the $1.2 billion valuation in March this year.