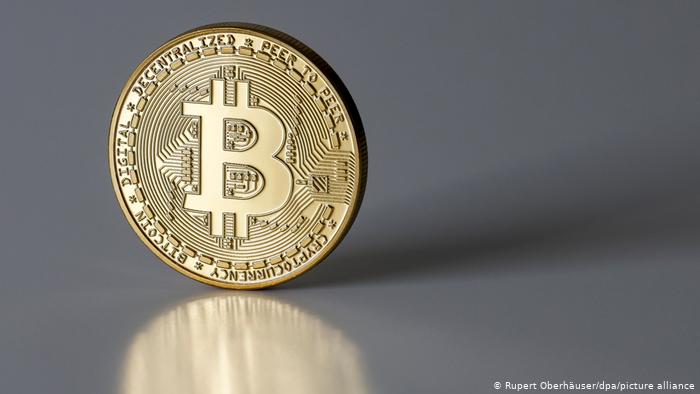 Four more institutional investment managers have increased their exposure to the flagship cryptocurrency bitcoin by buying up a total of 250,204 shares in the Grayscale Bitcoin Trust (GBTC).

Grayscale’s bitcoin product offers investors exposure to the cryptocurrency, without them having to manage a private key or wallet addresses. The firm has a minimum investment of $50,000 required and charges a 2% fee a year to manage the funds. Each GBTC share has 0.00093848 BTC in holdings.

GBTC now has over $29.7 billion in assets under management according to the company’s website. Recent filings with the U.S. Securities and Exchange Commission (SEC) reveal some firms have been increasing their BTC exposure thanks to it.

The report adds that Boston Private Wealth, an investment advisory with $17.2 billion in assets under management, bought two tranches of BTC throughout the year. In the first quarter, it added 88,139 shares to its holdings, while in the second it added more so its total holdings got to 103,469.

Similarly, Cleveland-based financial services firm Parkwood bought 93,000 shares of BTC in the first quarter, and in the second one increased its holdings to reach 125,000 GBTC shares. The firm manages over $860 million.

Earlier this year, as CryptoGlobe reported, the Chicago-based Rothschild Investment Corporation has increased its bitcoin exposure by buying up more shares in GBTC. The firm now holds over $1 million in its shares.