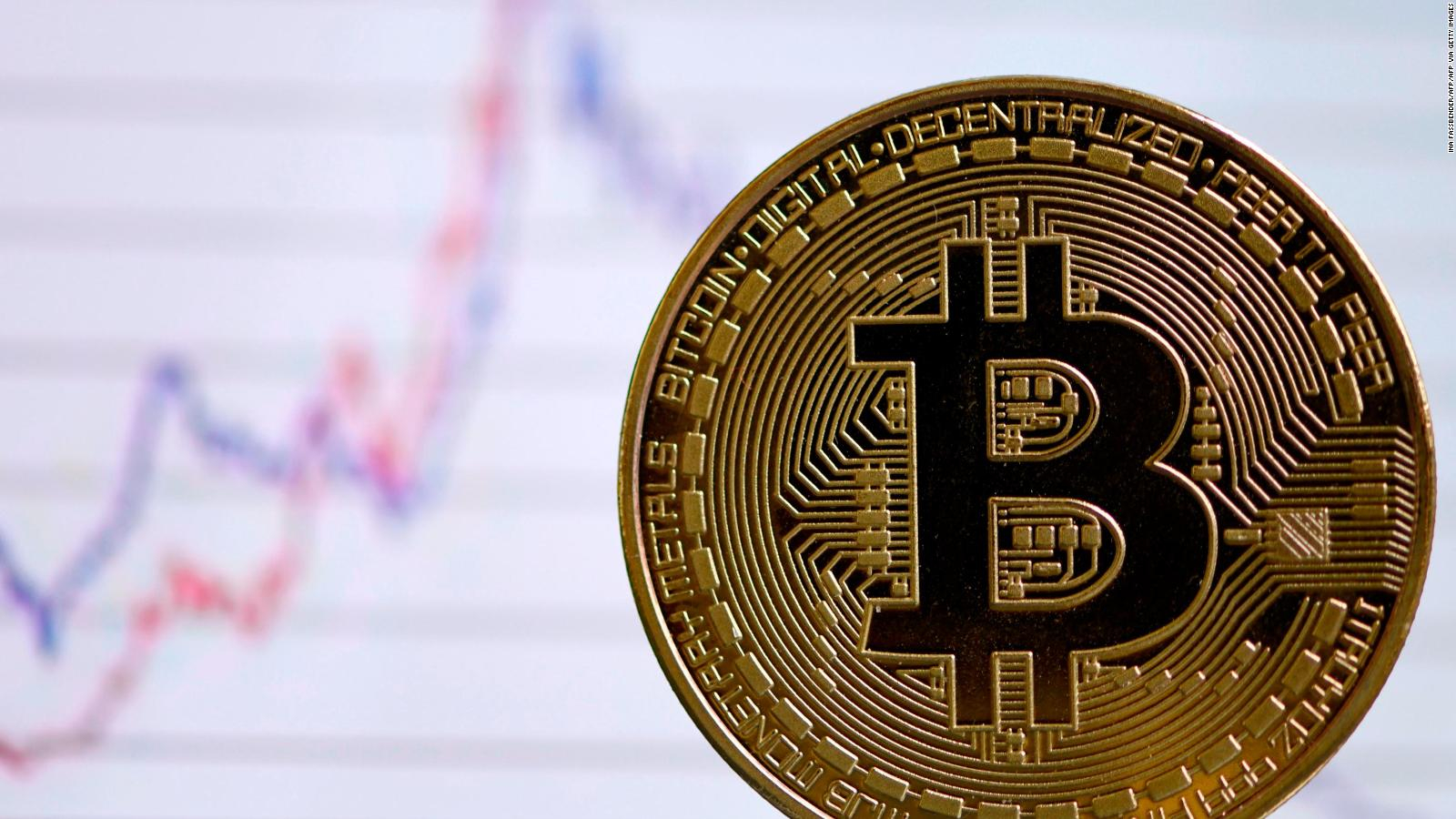 Bitcoin (BTC) kept traders guessing later on Aug. 18 as one forecast said that a $40,000 dip would be the “most obvious” next move.

Data from Cointelegraph Markets Pro and TradingView followed BTC/USD as it ranged around the $45,000 mark on Wednesday, with no clear direction on lower timeframes.

A dip to $44,200 earlier on the day reversed upwards, but the pattern for the pair remained a cycle of lower highs on the hourly chart.

“The most obvious case for the markets right now is that we’re going to have that corrective move somewhere towards the region of $39,000-$42,000,” he said in his latest YouTube update.

Van de Poppe added that the line in the sand for bulls was around $37,000, this marking the last higher low construction supporting Bitcoin in its current trading zone.

A “crucial breaker” to the upside, he subsequently said, was the $45,600 area, which at the time of writing was just several hundred dollars away.

MACD back for first time since Bitcoin all-time highs

Zooming out, and context provided bulls with some much-needed respite thanks to one key indicator flashing “buy.”

That came in the form of the weekly moving average convergence/ divergence (MACD) tool, which as of Aug. 8 had flashed green for the first time since Bitcoin was at its all-time highs of $64,500 in April.

MACD is a classic interpreting method for charting an asset’s overall trajectory. The last time such a green phase began was in early Q4 2020, corresponding with the springboard for the latest bull run to get going.