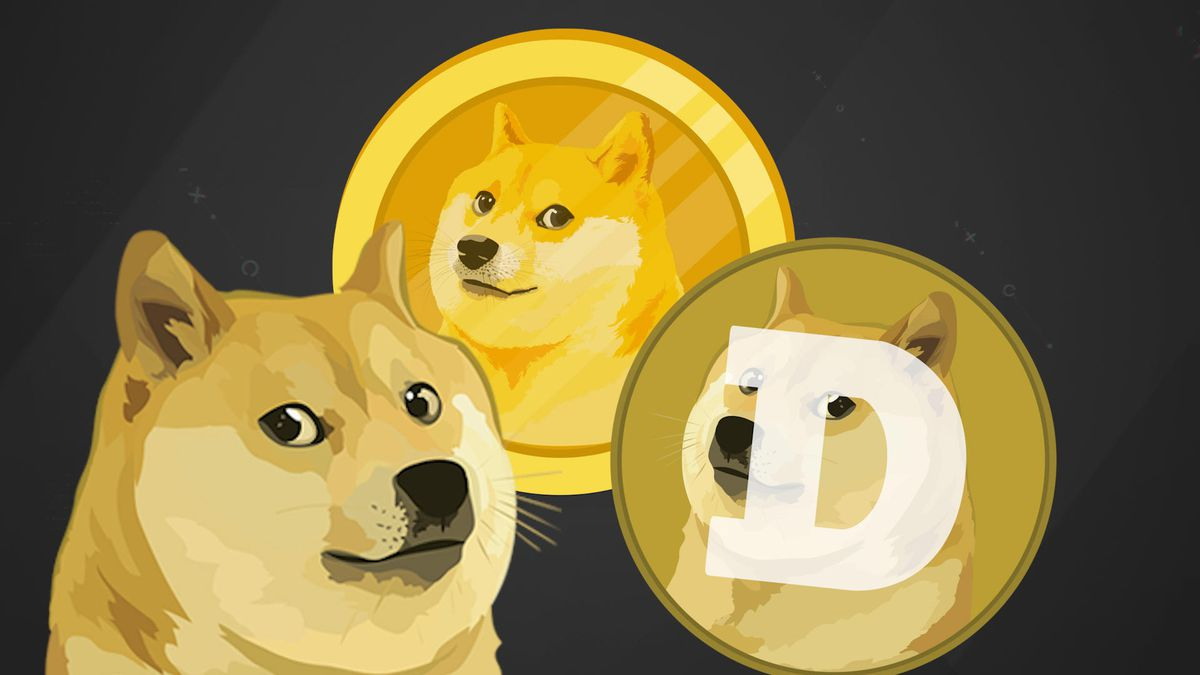 Dogecoin Foundation is now re-establishing itself after seven years to support to Dogecoin ecosystem, community, and promote the future of the Dogecoin Blockchain.

According to a blog post by the team on Tuesday August, 17th, the initial target of the organization is to secure a three-year budget in order to hire a small staff to work on dogecoin full-time. it will be a non-profit organization that will work to support the development of the coin through advocacy, governance and trademark protection.

Dogecoin Foundation was first established in 2014, soon after the launch of Dogecoin. However, the group went silent a little later after some of its founder left the foundation. Now the group is uniting itself as Dogecoin (DOGE) is now the 7th largest crypto assets with a market of about $40 billion.

Dogecoin Foundation will help accelerate the development efforts by supporting current Dogecoin Core and future Dogecoin Developers to work on a full-time basis through sponsorship. The foundation said:

“The Dogecoin Foundation is also looking to the future of the broader Dogecoin ecosystem, and in coming weeks, will be announcing new projects that will complement the current Core Wallet to enable faster integration and easier APIs for Financial, Social and Charitable projects wishing to use Dogecoin. We believe that the success of Dogecoin is through broad global adoption and utility, and intend to focus on projects that increase Dogecoin uptake at a grassroots level.”

The team will also protect Dogecoin brand. According to the foundation, it holds the Dogecoin mark and the Dogecoin Logo and will continue to “protect the Dogecoin Brand and allow (under a very liberal license) the ability to use it for Dogecoin-related memes, projects and fun.”

The foundation has also released a four sentenced Dogecoin Manifesto to describe the real meaning of Dogecoin. The team is also preparing a budget and aims to build a group of annual sponsors to cover Foundation activities and a modest development team. The initial plan is to a three-year budget.