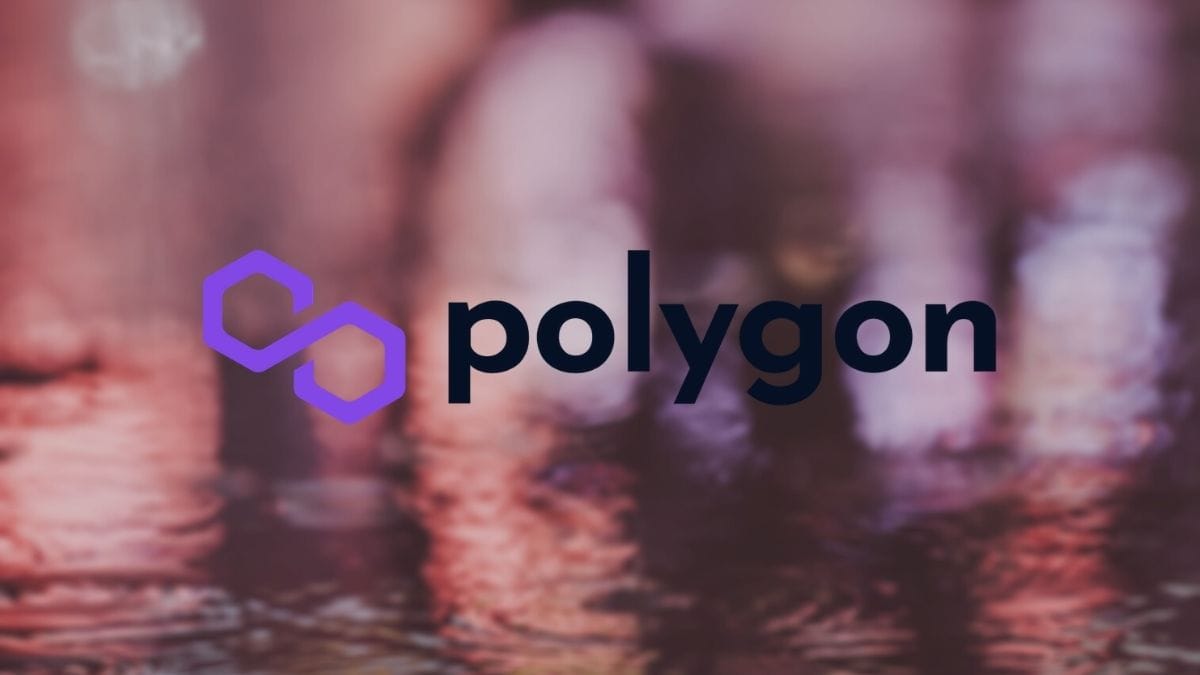 Polygon Network is an emerging cryptocurrency working on a scalability blockchain platform. Its native token MATIC is an Ethereum token that powers the Polygon Network.

Are you Planning to Buy MATIC Coin or even if you are HODLing MATIC, we have amassed a guide to the working and future forecast of polygon crypto price.

The MATIC price prediction with overall market sentiments. Everything about polygon matic price, updates, and the latest buzz is just a read away!

What is Polygon (MATIC) Token?

The Matic Network that aims to solve the scalability issues the Ethereum blockchain deals with. In February 2021, the platform rebranded to the Polygon network, with some technological upgrades and a broader objective.

Matic Network is a layer-2 scaling platform that facilitates fast and secures off-chain transactions for payments and generalized off-chain smart contracts. It is a scaling solution for the Ethereum network. It allows Ethereum based transactions to be processed quickly using innovative protocols.

It employs the plasma frame to develop decentralized applications(DApps). Adding to it, the network is also looking forward to creating desktop wallets and browser extensions along with DApps. Plasma is a specific framework for easily creating decentralized applications that can interact seamlessly with each other.  Moreover, the PoS checkpoints aid multiple transactions occurring on a single side chain.

Matic continued to trade at $0.0018 by early January 2021. Further, the price started to rise and hit $0.043 by the end of January. MATIC surprisingly listed an all-time high of $0.5089 on 12th March and rallied further. The token was seen performing well.

But no sooner the Crypto market crashed on May 19th, pushing most currencies off the bearish trend. MATIC was one among them where it fell from $2.45 to $1.66. After this incident, most currencies recouped gradually and that was when Polygon grabbed the attention in the market.

On May 24, MATIC’s price smashed a new juncture, from $0.94 to $2.1. This was estimated to be around 100% in just 24 hours when most currencies were just sailing recently after the massive price dip. MATIC has sustained this momentum and is keeping it high, where many traders believe Polygon has a great future.

Considering the current trends, the MATIC price may be seen trading at $2 by the end of this year. If more investors get attracted to the fact that Polygon not just supports regular payments but also smart contracts, then the bulls may rally further. In such a scenario, the altcoin can see a high of $3 to $3.5 as the year ends.

However, The Matic might sink to as low as $0.722 if it fails to reach the users since its movement is seen in a highly competitive space.

If the price hits the positive highs by the year-end, the 2022 trade might commence bullishly. If that’s the case, the initial price for the coming year might be near $1.901. On the contrary, if MATIC closes this year on lows, then the next year might start being bearish. And so, it may resume trading at $0.750 by 2022

Some critics within the crypto space believe that the Polygon price is interconnectable to that of Ethereum. And thereby considering Ethereum’s adepts, MATIC can reach a high of $3.008 as of 2022 end. The token might decline to $0.915 if the currency comes across supply pressure. But by the end of 2022, the altcoin may exchange at $1.787 with regular market pressures.

In 5 years, Matic could hit a new high by breaking its previous price records and it is anticipated to be in the top 10 cryptocurrencies list. Several inbound developments and partnerships might lead to its growth. If the network can further work on TPS, that might eventually aid ETH holders and cause the price to surge at $8.941.

However, the token might crash if bears go on pulling the prices down due to a possible market crash or any external controversies against Ethereum. As a result, The price might fall to $6.511 By the end of 5 years, Matic could be seen trading at $7.241  with its improved scalability and layer-2 blockchain’s long-term success.

As Matic comprises unique features such as scalability, the security it may enhance its user base, with further interventions the price can soar curing the congestion that happens on Ethereum. Therefore, according to Coinpedia’s formulated MATIC price prediction, new investors switch and the favoring market trends for MATIC can result in reaching new milestones. Consequently, the altcoin can hit $3 as the year ends.

However, if it fails to keep up and grab more investors the price may even slump and reach a low of $0.72. It is because due to a high market cap, the overvalue of assets may happen at anytime.

Matic network-initiated its journey on the crypto sphere on 29 April 2019 with a price of $0.004. The token steadily started to rise after. With certain variations, the price hit a high of $0.03 by the end of May and further declined to $0.01 by early June. Later, the token continued to remain stable at a price of $0.02 till the end of July.

Interestingly, the token plunged to $0.01 by early August and resumed to be in the same price level with minor variations until November. Effectively, Matic spiked to $0.04 by early December as it gained the attention of the investors. Tremendously, the token declined to $0.01 by mid-December. At the end of 2019 Matic was trading at $0.014.

On a bearish note, the Matic continued to trade at $0.014 during the dawn of January 2020. Later, the price started to variate and reached $0.02 by February. Dramatically, the token sank to $0.006 by mid-March as the crypto market crashed due to the Covid-19 outbreak. Further, the price started to recover and reclaimed its resistance level at $0.025 by the end of May. Further, the token hit $0.031 by mid-August and plunged to $0.012 during the start of November. At the end of December 2020, Matic was exchanging at $0.017.

What is the time taken by the Matic network to process a transaction?

Although there are different price targets regarding MATIC’s future performance, almost all of them are bullish. MATIC is considered a good investment option in 2021 and beyond.