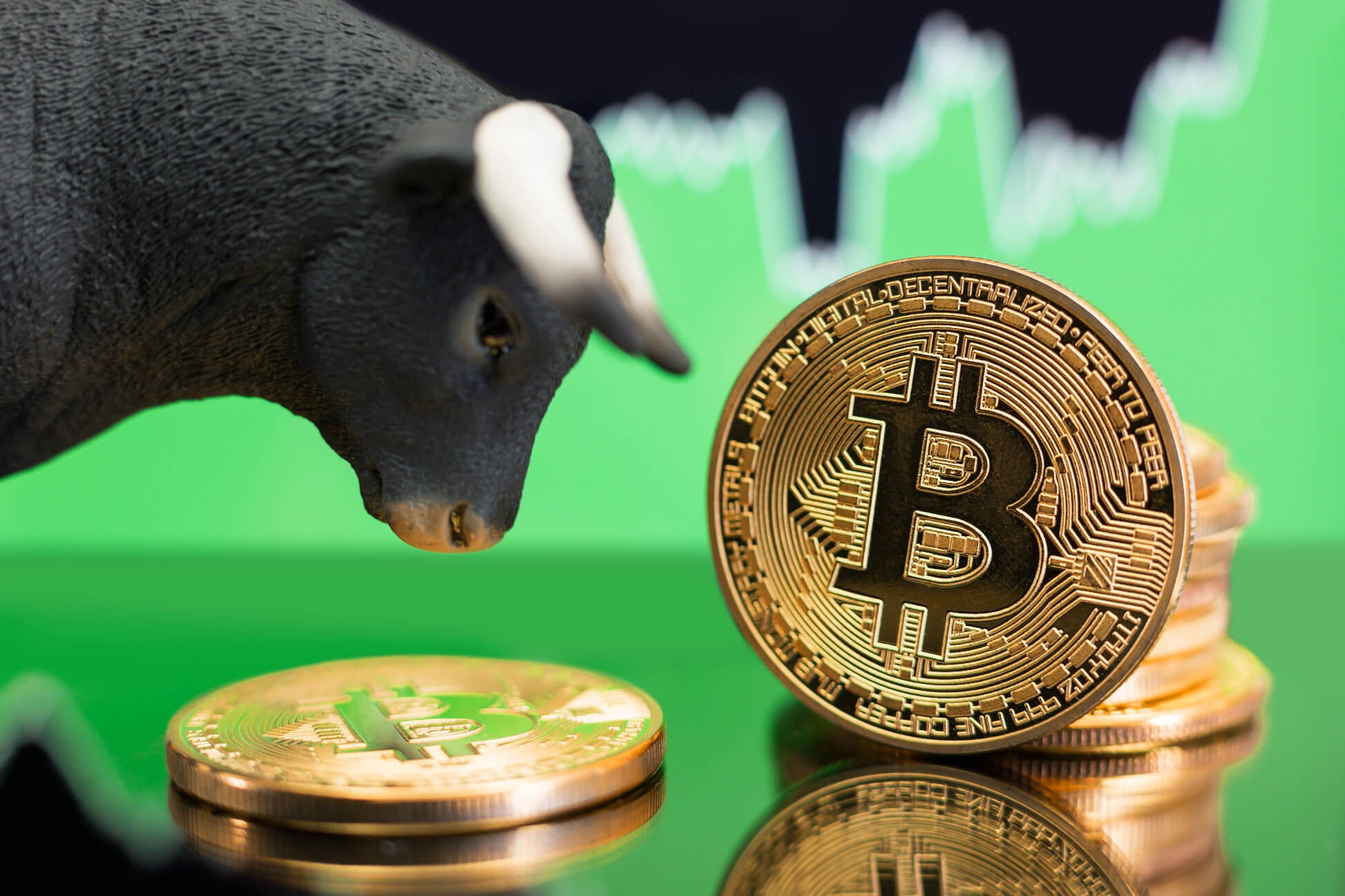 According to PlanB, the brainchild behind the highly-debated Bitcoin stock-to-flow model, the bull market is not over yet.

In a tweet on August 18, the analyst posed an update of the model showing that target white line and on-chain pricing signals indicate that we are still in the middle of this cycle.

The target price for the fourth cycle is well over $100K, but that could be hit anytime in the next three years if things play out according to that model. When asked how he came to such a conclusion, ‘PlanB’ responded:

The stock-to-flow (S2F) model was originally published in March 2019, delving into the relationship between the production of supply and the current stock available, essentially calculating Bitcoin’s value through scarcity.

The model has been pretty accurate during Bitcoin’s lifespan so far, and its creator still asserts that prices have a lot further to go during this cycle:

Earlier this month, ‘PlanB’ said that the model was running like clockwork when BTC closed July above $41K.

In late June, the model predicted that BTC prices would top $98K by November, which is now just 3 months away.

There have been several detractors to the methodology used in predicting these epic price surges. The S2F multiple, which tracks the actual price compared with the predicted one, reported that it was actually a deviation of -0.83 from what it should be.

Bitcoin prices have been falling back over the past couple of days. At the time of press, they had retreated a further 2.7% on the day to $45,180, according to CoinGecko.

Tradingview has a slightly higher price of $45,800, showing that Bitcoin is hovering around the crucial 200-day moving average, which is currently acting as support.

Further declines could see the asset plunge to the next major support zone at the 50-day moving average, which is currently around $41K.

On the upside, Bitcoin now needs to break resistance at recent highs just above $48K for the bulls to resume their charge.