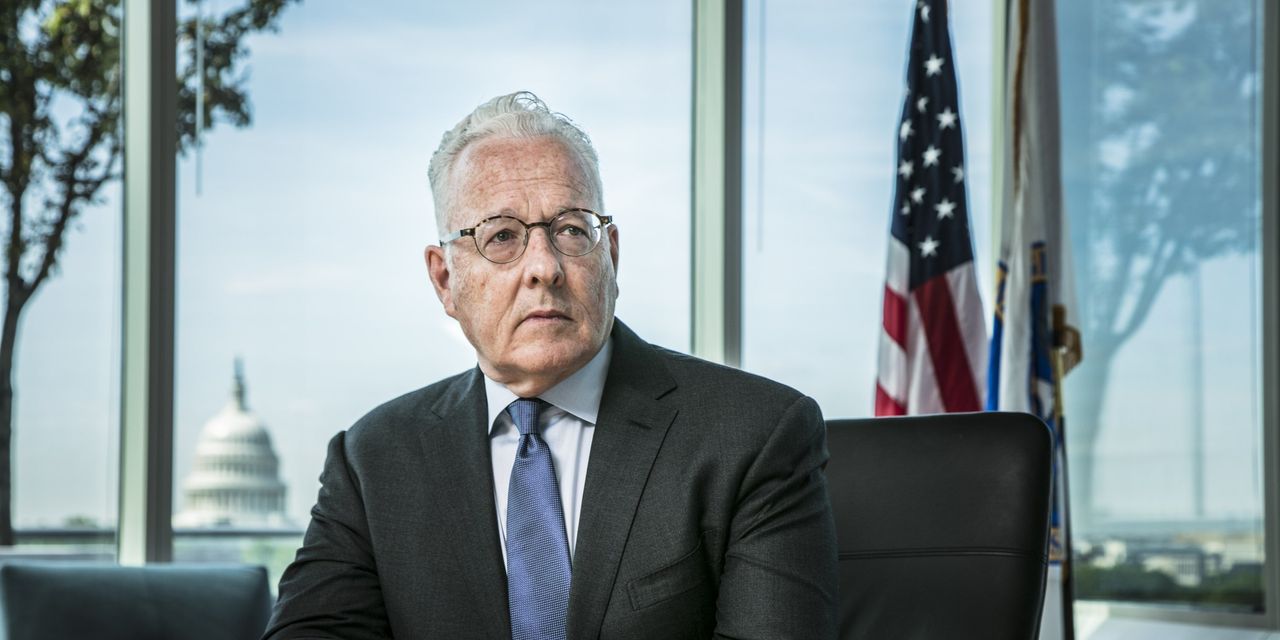 William Hinman, the former director of the U.S. Securities and Exchange Commission’s division of corporate finance, told Ripple that it had to stop selling XRP since he considered the cryptocurrency to be an unregistered security.

During his deposition, the former SEC official claimed that he had warned the San Francisco-based company that it had to put an end to the sales in order to come into compliance:

Frankly, the one I recall the most clearly is probably the one when XRP came in with a person who had my position before me, as well as enforcement counsel. They were interested in is there a way to restructure what we’re doing to bring it within compliance of the securities laws, and the first thing I said to them was you’re continuing to offer XRP without any kind of restrictions that would apply as a securities offering. If you want to come into compliance you have to stop doing that, and they understood that.

The SEC claims that Ripple cannot find evidence of the “supposed market confusion” that is at the core of the company’s fair notice defense.

Hinman’s hotly contested deposition, part of which has now become public, took place on July 27 after the court made an unorthodox decision to authorize it due to huge public interest in the case.

In a recent letter to Magistrate Judge Sarah Netburn, the SEC is asking the judge to deny access to the regulator’s privileged internal and interagency communications, claiming that they are not relevant to the aiding-and-abetting claims.