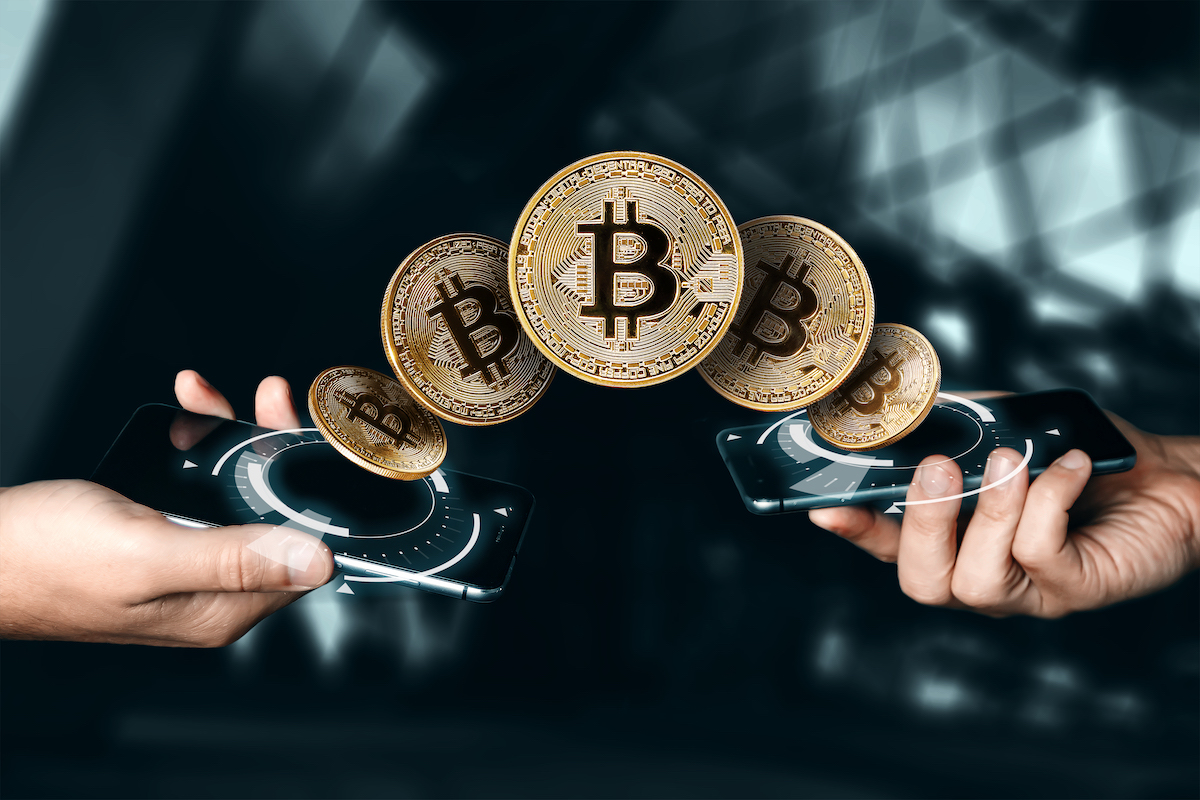 In an earnings call during the release of the company’s second-quarter 2021 results, the chairman and CEO of the publicly listed firm, Mat Ishbia, says the plan could take effect in the coming months

“We’ve evaluated the feasibility, and we’re looking forward to being the first mortgage company in America to accept cryptocurrency to satisfy mortgage payments.

That’s something that we’ve been working on, and we’re excited that hopefully, in Q3, we can actually execute on that before anyone in the country because we are a leader in technology and innovation.”

In an interview with the Free Press, Ishbia says they plan to initially accept Bitcoin (BTC) before expanding the list to other crypto assets.

“I think we’re starting with Bitcoin, but we’re looking at Ethereum and others. We’re going to walk before we run…

That’s the plan. Obviously, [there are] no guarantees – we’re still working through some details. But absolutely.”

The announcement comes as the company’s total gains margin saw a significant drop in the second quarter amid a rise in the volume of closed mortgages. UWMC’s closed loan volume rose over 20% from $49.02 billion in the first quarter to $59.21 in the second quarter. However, the company’s gains margin fell to 0.81% in Q2 from 2.19% in the first quarter.