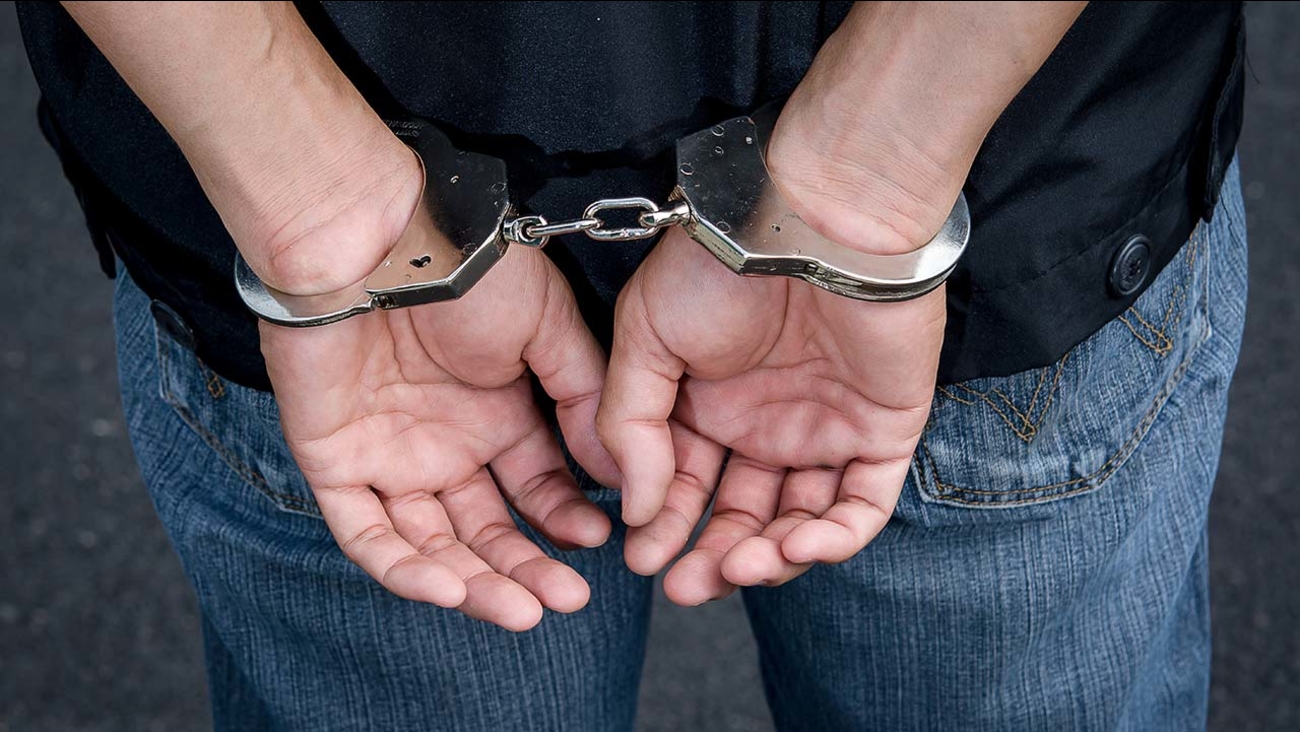 Police officers in Hong Kong have arrested 19 people who are allegedly involved in a $1.4-million fake crypto investment scheme.

The fraudsters reportedly told their victims that they could make a fortune if they invest in cryptocurrency and lured them with images of luxury lifestyles.ADVERTISEMENT

According to RTHK News, the scammers targeted 170 individuals from different countries, including China and the United Kingdom.

According to the South China Morning Post (SCMP), Hong Kong logged 496 crimes involving crypto assets in the first six months of 2021. The fraudulent activities led to a loss of HK$214.4 million, or about $27.5 million. One victim reported losing HK $124 million, or $15.9 million, to a crypto scam.

Cryptocurrency crimes in the first six months of 2021 have already exceeded the total number recorded in 2020, according to the SCMP. The outlet reports that last year 208 crimes related to crypto assets involved losses of HK $114.4 million, or about $14.6 million.