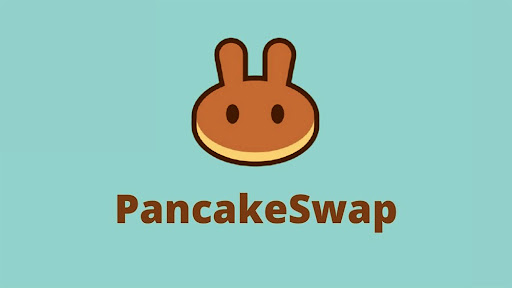 Pancakeswap price analysis is bullish for today as the market set a higher low at $24.25 yesterday and consolidated to form a base from which to move higher overnight. Therefore, we expect CAKE/USD to rally higher later today and look to finally break the $26 resistance.

The overall market traded in the green over the last 24 hours. The market leader, Bitcoin, is up by 1.84 percent, while Ethereum is up by 3.24 percent. Meanwhile, Cardano (ADA) is among the best performers, with a gain of 0.4 percent.

Pancakeswap price movement in the last 24 hours: Pancakeswap established another higher low at $24.25

CAKE/USD traded in a range of $24.22 – $25.53, indicating a low amount of volatility over the last 24 hours. Trading volume has decreased by 18.55 percent and totals $544.9 billion, while the total market cap trades around $5.45 billion, ranking the cryptocurrency in 29th place overall.

On the 4-hour chart, we can see the Pancakeswap price moving higher over the past hours as bulls are ready to break the $26 resistance.

The Pancakeswap price action has traded with a strong and steady bullish momentum over the past month. After setting a higher swing low around $11 on the 20th of July, CAKE/USD started to rally and has since gained over 140 percent.

After reaching the $26 mark on Tuesday, CAKE saw a quick retracement to the $23 mark, where a higher low was set. However, the subsequent rally could only briefly set a higher high above $23, sending Pancakeswap price into another retracement.

This CAKE price action development resulted in a more than 24-hour long consolidation above the $24.25 mark, where support and a higher low was found. Earlier today, CAKE/USD started to rally higher again, indicating that we can expect another higher high to be set over the weekend. The next significant resistance is located around the $28 mark.

Pancakeswap price analysis is bullish for the weekend as the market has established another higher low and has started to rally higher over the past hours. Therefore, we expect CAKE/USD to break through the $26 resistance later today and look to reach the next price target at $28 over the weekend.

While waiting for Pancakeswap to move further, read our articles on Wrapped Bitcoin, Decentralized Exchanges, as well as NFT Marketplace.