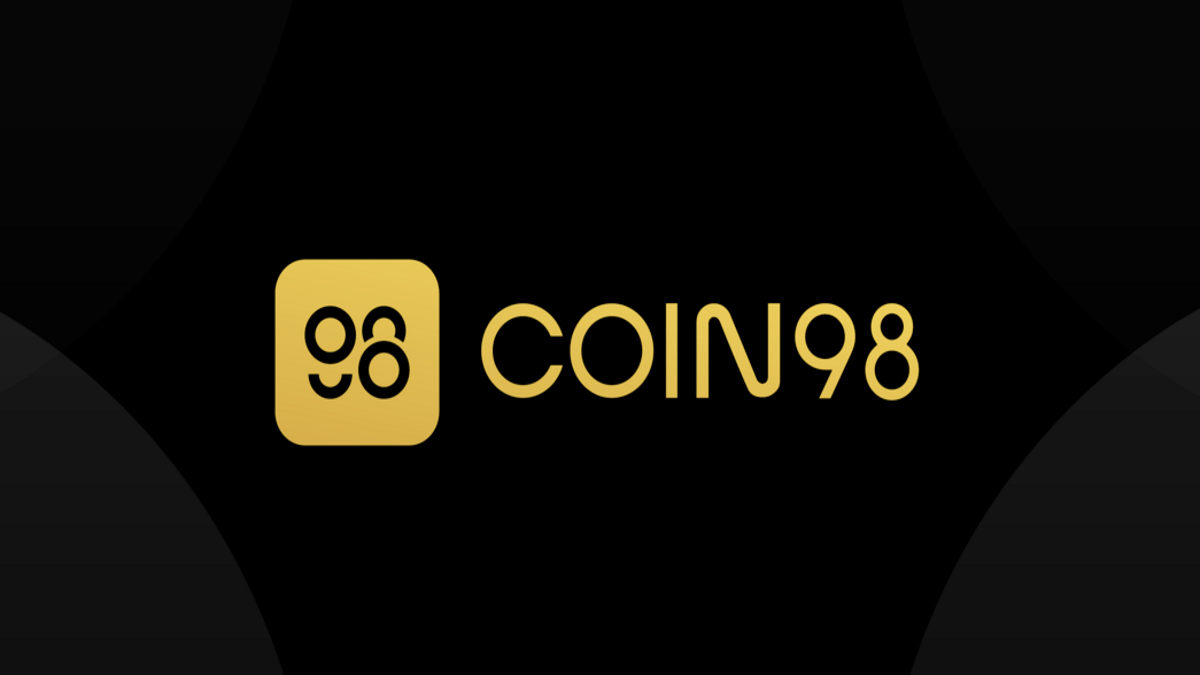 Yesterday’s Coin98 price analysis chart was bearish in the last minutes. Today, the buyers could not watch the sellers control the market, so they gathered in numbers, stormed the market, and forced the coin price to surge. The bullish momentum continued for ten minutes before facing resistance at an intraday high of $5.4. During this time, the sellers were strategizing for a comeback.

Moments later, the angry bears came in more potent, making the price drop in a falling wedge before facing resistance at an intraday low of $5.0. The coin traded in head and shoulder trend for a few hours before the bulls took control of the market. The bulls made the price surge in a buying trend to $5.2, where it faced strong resistance from the sellers who were ready to fight the bulls.

The general cryptocurrency market is bullish, as the heat map suggests. The most prominent digital currency BTC has recorded a four percent increase, and the coin is trading at $48K. Its all-time close competitor ETH is also bulish, it has also recorded a four percent increment, and it is currently trading at $3K. Other altcoins are also bullish, with CELO recording the highest gain of 48 percent. Coin98 has also recorded a gain of 17 percent, and it is currently trading at $5.1.

In the opening of today’s price analysis chart, the Bollinger bands were wide, suggesting a more volatile market.

The 4-hour price analysis chart began with the sellers controlling the market. However, Buyers came in and made the price surge. Since then, the market has been bullish.

At the time of writing, the Relative Strength Index  RSI is at the neutral zone at 46, and it is likely to go to the overbought region. This suggests that the bullish momentum is going to continue in the next 24 hours.

At the time of writing, C98 is trading at 5.1. The MACD line has crossed over the red line suggesting a buy pressure. The balance of power indicator is -1 meaning, bulls have more strength than the sellers, which could foster a surge of C98 price.