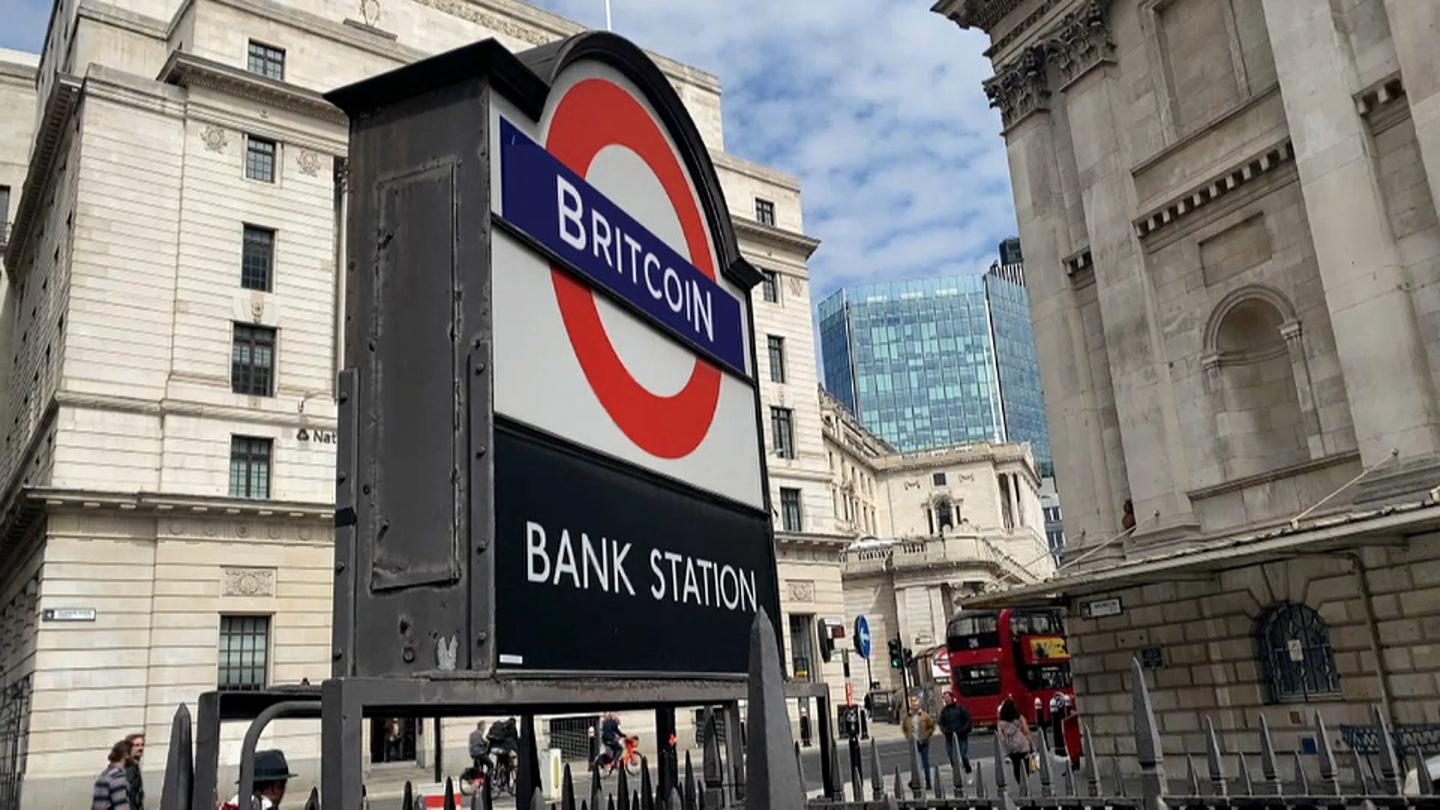 Britcoin , not to be confused with Bitcoin, is the name given by the British Chancellor of the Exchequer Rishi Sunak to the hypothetical digital currency of the British central bank.

In fact, it’s also the name of an old cryptocurrency project that ‘s been abandoned for years.

The British central bank, Bank of England (BoE), is the one that issues and manages the British pound (GBP), which is one of the oldest fiat currencies still in circulation, having existed since 1489.

The bank has been studying the feasibility of a natively digital version of the pound since last year . It would be a so-called CBDC, that is a central bank digital currency (Central Bank Digital Currency), but from a strictly financial point of view it would be the exact same thing as the current pound, only it would be based exclusively on a public digital register.

Therefore, it would not be a cryptocurrency, but only a natively digital version of the British fiat currency already widely traded on the markets, especially in digital format.

The progress of work on Britcoin

BoE is still considering whether to launch its CBDC, or “Britcoin” as Sunak called it, and has not yet made a final decision on whether to proceed with its creation and market distribution, or not.

The fact is that the bank is worried that the increasing spread of stablecoins , or cryptocurrency tokens collateralized at par in fiat currency, will end up creating problems such as a possible wave of withdrawals of money from banks or to jeopardize financial stability. .

To be sure, there are very few sterling-pegged stablecoins on the market today and they have extremely limited use, but those pegged to the US dollar are still widely used around the world.

However, a CBDC could also have other advantages over using a classic non-natively digital fiat currency, so Britcoin could introduce some important innovations in the British financial landscape.

Britcoin and the benefits of a CBDC

First, the fact that it is a currency that can only be exchanged with digital transactions recorded on a centralized register managed by the central bank would make it much better in terms of tracking the transactions themselves.

Furthermore, given that all intermediaries that use fiat currency are required by law to identify and verify the identity of users, in this way it would be possible for the central bank to trace the names of all those involved in all transactions.

Smart contracts could also be uploaded to the central digital ledger, with the central bank acting as guarantor of the fact that they are executed and used correctly.

Only cryptocurrencies and tokens can use smart contracts, while they are completely absent on fiat currencies.

Britcoin would allow the central bank itself to have complete and absolute control over its issuance, while now commercial banks can also put fiat currency, albeit under the control and supervision of the central bank.

The main difference between the Britcoin and the current pound is that there is currently no single ledger on which all transactions are recorded.

Indeed, as far as banknotes and coins are concerned, there is in fact no record of transactions.

Instead, all transactions of a CBDC would be recorded on the single digital ledger managed by the central bank, effectively obliging all intermediaries, including other banks, to use it as well.

The second difference is that it is not possible to create self-executing smart contracts with the British pound nowadays. At most they can be created using GBP-based stablecoins.

The main difference between CBDCs and cryptocurrencies is that the latter have a distributed and decentralized register , not controlled and managed by any person, except by the open source computer protocol with which the software for their use is created.

Since it is absolutely unthinkable that a central bank’s digital currency could be based on a decentralized ledger over which the central bank itself could have no power, this difference is in fact unbridgeable.

When will Britcoin arrive?

To date it is absolutely impossible to give a date of the debut on the British CBDC markets. Indeed, it is not even possible to say with certainty that sooner or later it will surely see the light.

The only things that can be said about it are that it certainly won’t be released anytime soon, but at the same time it seems to be very likely that sooner or later it will be.