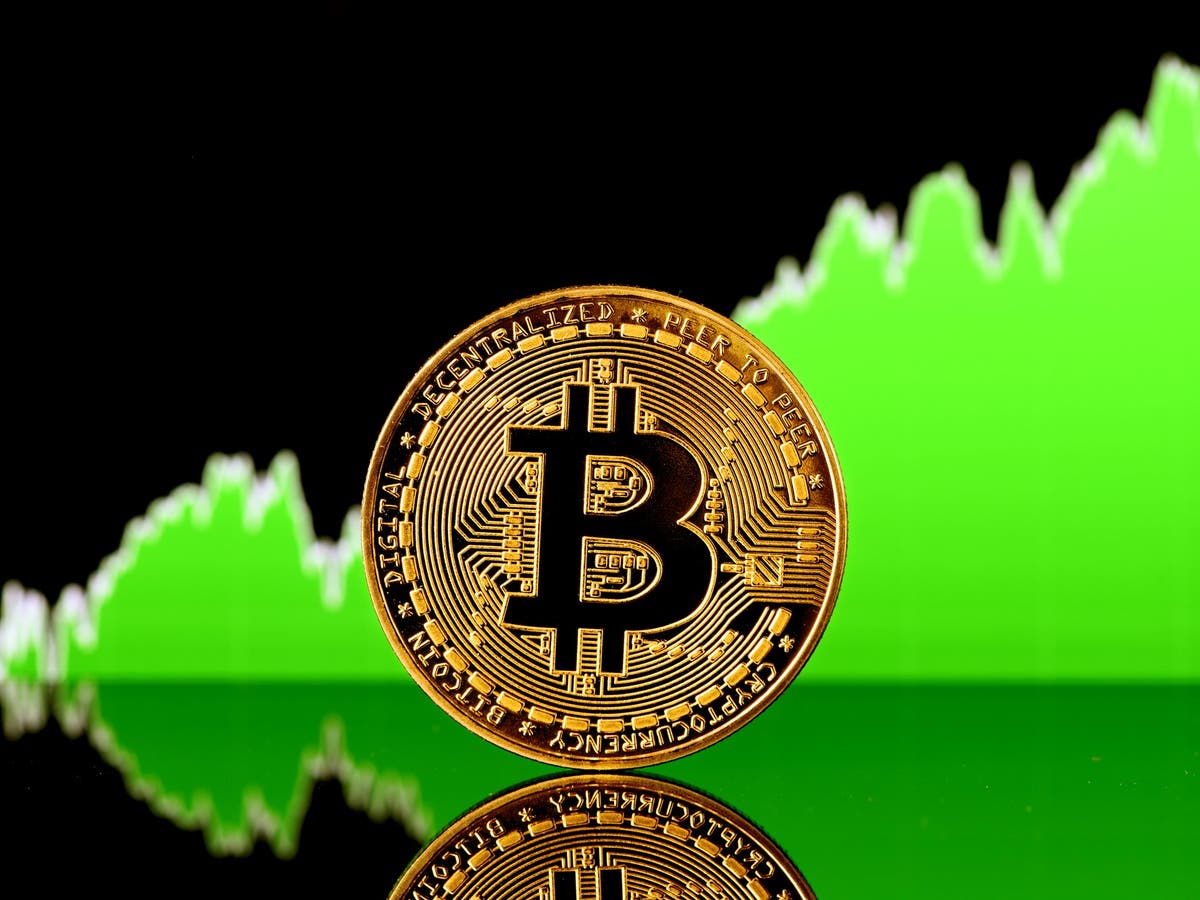 Global Bitcoin adoption is accelerating as another Central American nation sees the arrival of its first-ever crypto ATM machine.

According to Reuters, local firm TGU Consulting Group installed the machine called “la Bitcoinera” in an office tower in Tegucigalpa, the capital of Honduras.

The machine allows users to purchase Bitcoin (BTC) and Ethereum (ETH) using the lempira, the official currency of Honduras. Users will have to scan their official identification and input their personal data such as a phone number to buy the crypto assets.

TGU’s 28-year-old chief executive, Juan Mayen, says that prior to the installation of the machine, Hondurans had no automated way to buy digital assets.

“You had to do it peer-to-peer, look for someone who … was willing to do it, meet in person and carry X amount of cash, which is very inconvenient and dangerous given the environment in Honduras.”

Mayen also says that many Honduran software developers are receiving their salaries in cryptocurrencies, and notes that digital assets could offer a cost-effective way to send remittances.

The arrival of la Bitcoinera comes amid the growing popularity of cryptocurrencies in the region. Neighboring El Salvador is poised to officially adopt Bitcoin as legal tender in the coming days. El Salvador President Nayib Bukele said that adult citizens in the country will receive $30 worth of Bitcoin for free after setting up their account on the government’s cryptocurrency app.