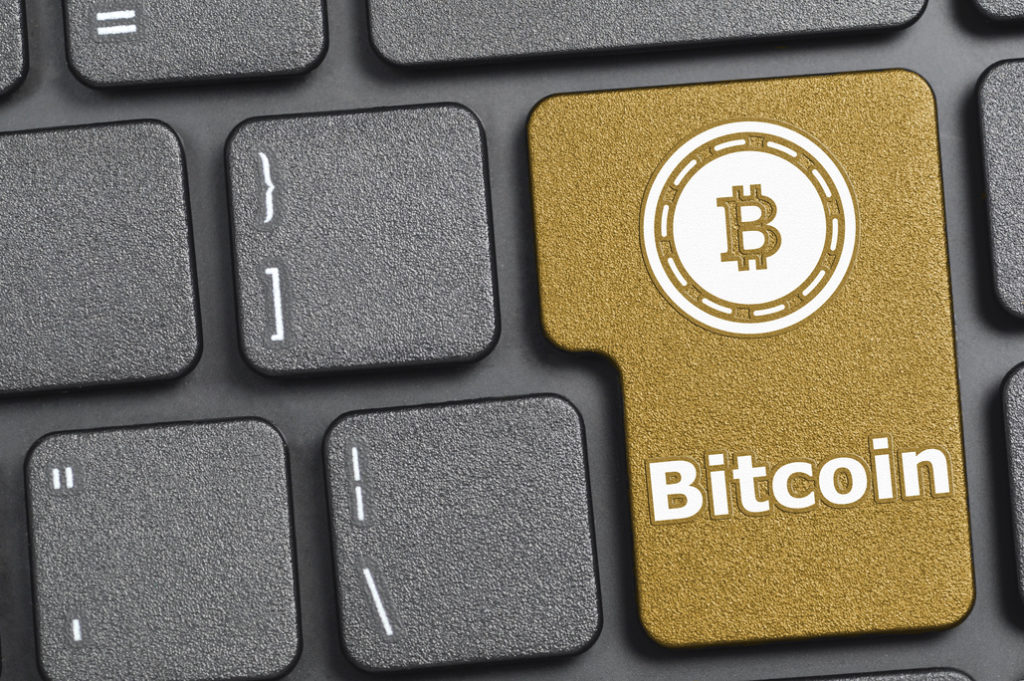 The run-up in the Bitcoin (BTC) price toward $50,000 last week risks exhaustion due to a mismatch between the cryptocurrency’s price and momentum trends.

So it appears the Bitcoin’s price and relative strength index (RSI) have been moving in the opposite direction since late July. In doing so, even a strong push higher in the BTC/USD bids has coincided with lower peaks in momentum, suggesting that the pair’s upside momentum is weakening out.

A normal RSI momentum tends to tail the price action. That said, it rises when the price rises and falls when the price drops. But in some cases, the RSI deviates from pursuing the price trends, leading to a so-called RSI divergence.

Technical analysts consider RSI divergence as a powerful signal to spot price reversals. For instance, a bullish divergence, wherein the price falls and RSI rises, prompts traders to buy the asset in anticipation of a rebound. Similarly, a bearish divergence—featuring rising prices and falling RSI—prompts traders to take profits at the top while expecting a pullback.

The Bitcoin daily chart below shows the cryptocurrency in bearish divergence.

Good morning!$BTC has broken the ltf bullish structure. Main target remains $38k as long as it stays below $50k

If it finally drops to that level, buy as much as you can

On the other hand, Bitcoin’s daily RSI initially rallied in sync with prices but topped out on July 30, which was way ahead of price, hitting $50,505. Since July 30, the Bitcoin price formed a sequence of higher highs while RSI printed lower highs, suggesting a weakening upside momentum.

A similar bearish divergence between January and April 2021 was instrumental in predicting a Bitcoin price drop, as shown in the chart below.

The bearish divergence signal comes as Bitcoin holds strongly above $30,000, amidst anticipation that it would become a hedge of choice among accredited investors against inflationary pressures.

The perception has led many analysts, including investment researcher Lyn Alden and Fundstrat CEO Tom Lee, to predict a $100,000 valuation for the cryptocurrency in 2021.

As a result, the biggest bullish indicator for Bitcoin remains the Fed’s aggressive $120 billion a month asset purchase program, coupled with its near-zero interest rate policy.

The strong fundamental has prompted technical analysts to envision a long-term uptrend in the Bitcoin market. Namely, independent market analyst Teddy Cleps presented a bullish outlook for the cryptocurrency, based on key wave support that acts as an accumulation area for traders.

Similarly, Ryan Clark, another market analyst, noted that Bitcoin has been merely consolidating below $50,000 just like when it was trading below $24,000 before the December 2020’s bullish breakout.

Bitcoin under 50k level acting like when it was under the 24k level.

On the other hand, TraderXO noted that Bitcoin could still fall towards the $39,000-40,000 area but remained convinced that the cryptocurrency would log an attractive rebound from the lower range.

The analyst marked Bitcoin’s all-time high near $65,000 as its long-term upside target.

Taken significant profits around 48-49k – no daily close above 49k – until that happens then will look for higher prices.