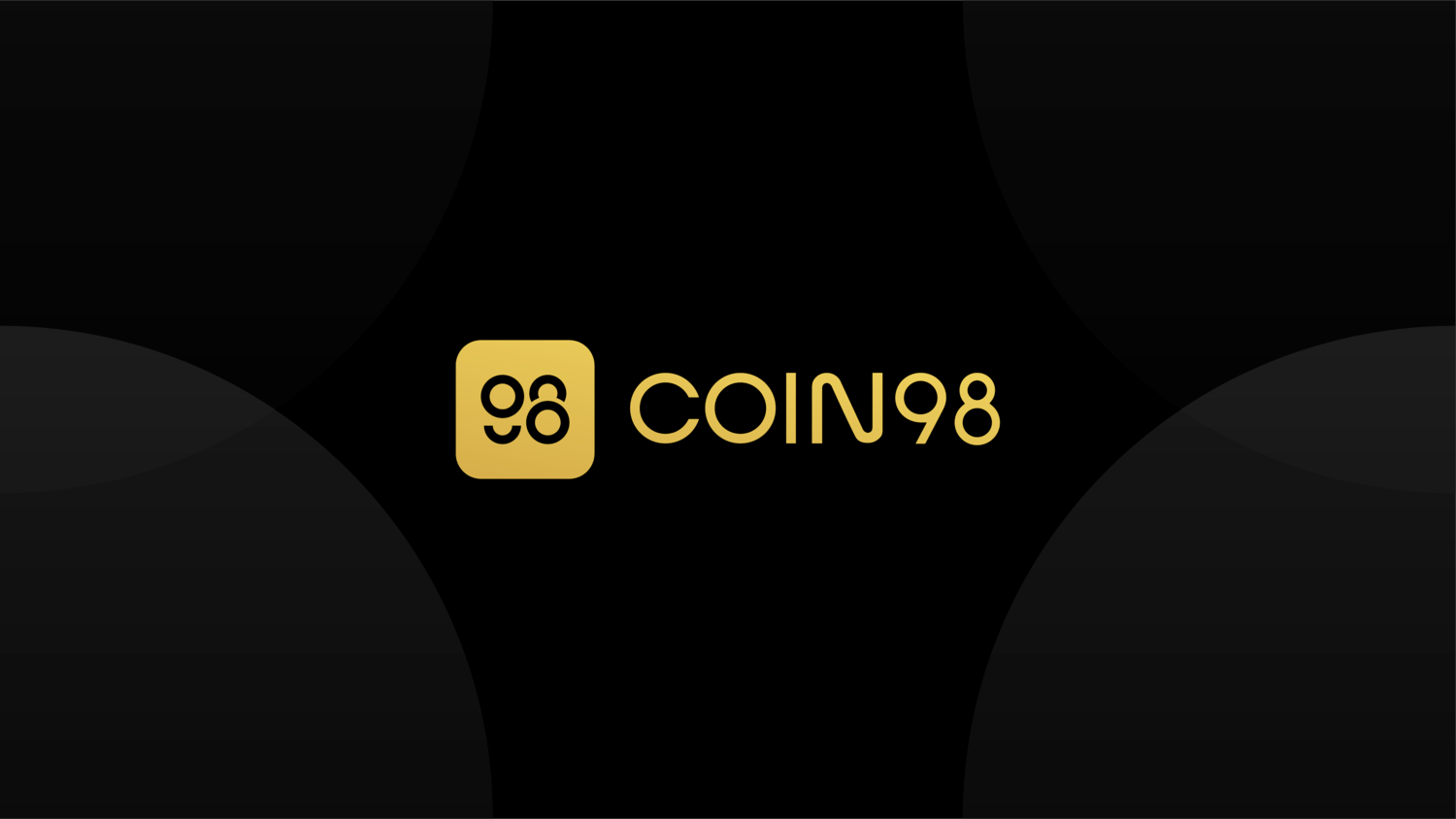 Yesterday’s Coin98 price analysis chart was generally bullish. In the opening of today’s price analysis chart, the sellers were in control of the market resulting in bearish momentum. After a supercharge in the overbought condition, the price moved up and down within an ascending triangle pattern.

The bulls prevented the bears from taking control of the market by intruding and triggering a price increase in a rising wedge. To reach an intraday high of $5.1, where it met resistance, the sellers had to outnumber the buyers. The sellers regained control of the wheels and pushed prices lower.