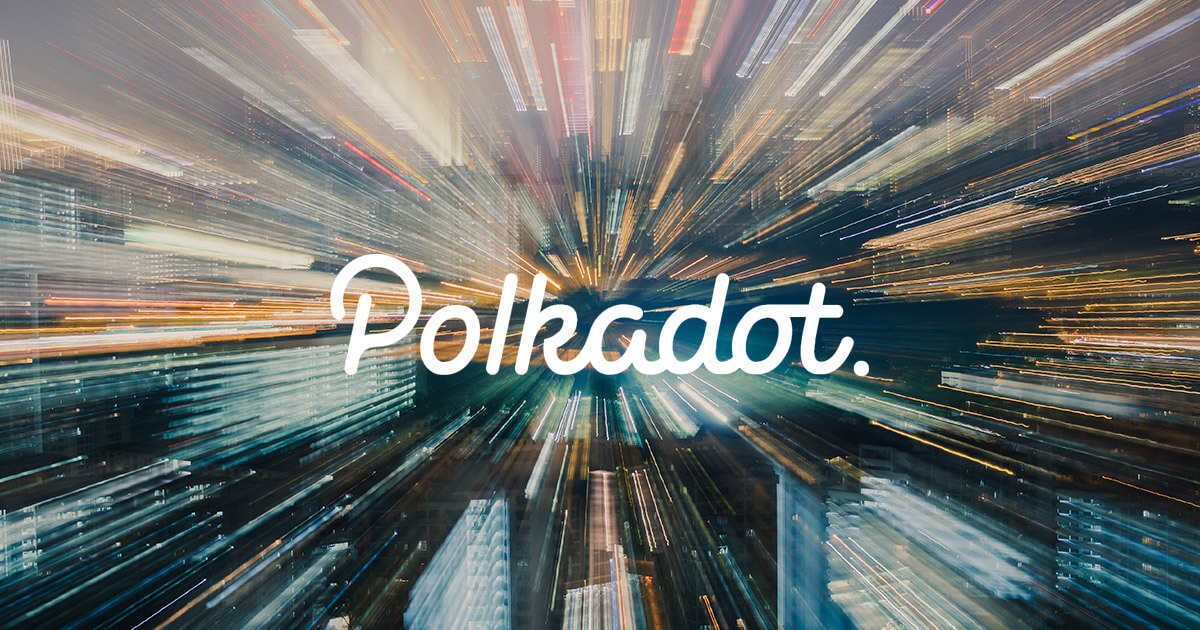 In a Thursday announcement, Moonbeam said Cream Finance would be integrating with its ecosystem, starting with a parachain on Kusama, Moonriver and then on Polkadot. Kusama and Polkadot users will be able to use Cream’s services to deposit digital assets as collateral or lend them out.

“Lending and borrowing protocols lie at the heart of a productive DeFi ecosystem,” said Moonbeam founder Derek Yoo. “The integration not only provides a critical capability to the growing DeFi ecosystem on Moonbeam, it also provides builders on Moonbeam with a critical building block for creating new Polkadot-based DeFi applications.”

The number of options for decentralized finance projects building on Moonbeam through Kusama or Polkadot have grown in recent months as many protocols announced integrations with the platform. Projects include cross-chain lending protocol Equilibrium, Ocean Protocol, SushiSwap, Balancer, IDEX and others.

Cream Finance was recently the target of a major hack, in which an attacker used a flash loan exploit to steal $18.8 million. According to the project, it has more than $1 billion in total value locked on the platform.