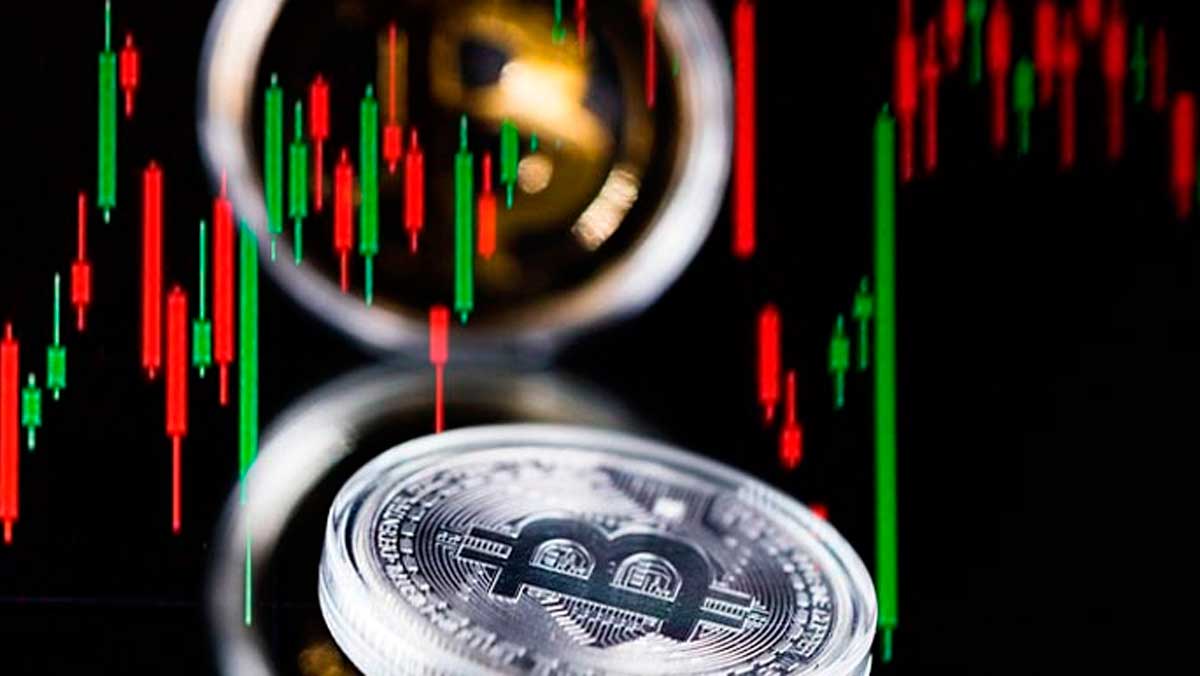 Bitcoin price is experiencing a slight pullback after reaching the $50k milestone for the second time. But this seems to be the BTC price‘s ‘calm before the storm’ behaviour. Because a number of factors pointing towards the significant rise in currency’s average transaction value.

As per the recent reports from Cryptoquant, Average transactions per block surged in chain movement. The total average number of tokens transacted on the chain recorded a new ATH surpassing $1.059 million USD.

This was on the same day when there was a huge BTC outflow from Coinbase. 31BTC per transaction on average is transferred on the network. The average fee per transfer was at its low level of $3.013 USD at the press time. This calmness hints at the upcoming price rally.

According to the data of BitinfoCharts, there is no major rise in the number of active addresses. The value is between 600 to 800k active wallets since May. So, the huge spike in average trade value is not due to new traders entering the market. Probably due to low price, Bitcoin whales and institutional investors increasing their wallet balance and preparing for the bull rally.

Bitcoin price smashed $50,000 milestone for the second consecutive time is attempting very hard to sustain. As the bears were also accelerated with the price hovering above $50,000, yet the bulls are trying hard to squash them. Therefore, the resumption of the rally could be fast approaching.

Popular crypto analyst Michael van de Poppe believes in the strong comeback of Bitcoin. According to him, if investors hold a $48.1k to $49.1k support level, then $57k is easily achievable. Hence can hope for $60k by the month-end.

Analyzing the chart, BTC’s price strengthened the resistance level at $50k. It is currently following the uptrend, it may consolidate at the same price for some time now. If it happens then the BTC will take its rally to $60k. If it fails to do so the next support level is at $46.6k. However, looking at the current trend it is probably unstoppable and may hit $100k by year’s end.