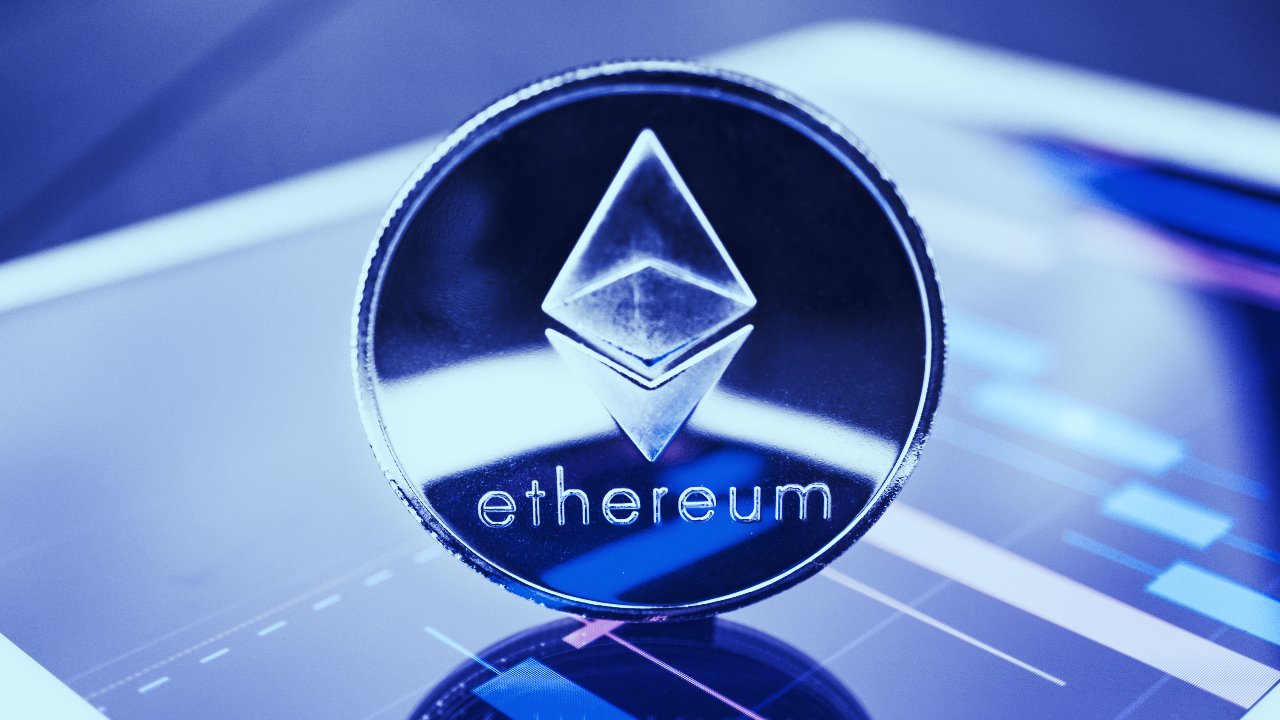 Cowen tells his 522,000 YouTube subscribers that the current trajectory of the second-largest cryptocurrency looks similar to early 2016 and 2017, which ended up being periods of consolidation preceding large moves to the upside.

Ethereum’s market cap is approximately $417 billion at the time of writing, according to CoinGecko, and Cohen says he’s looking for it to rise above the $1 trillion mark.

“…During this market cycle I expect Ethereum to be able to get to the $10,000 mark, plus or minus a few [thousand]. Ideally, it’d be nice if we could overshoot the 10k mark, but we always have to be prepared for anything.”

According to Cowen, Ethereum may be entering a “new normal” that sees the crypto asset rising steadily.