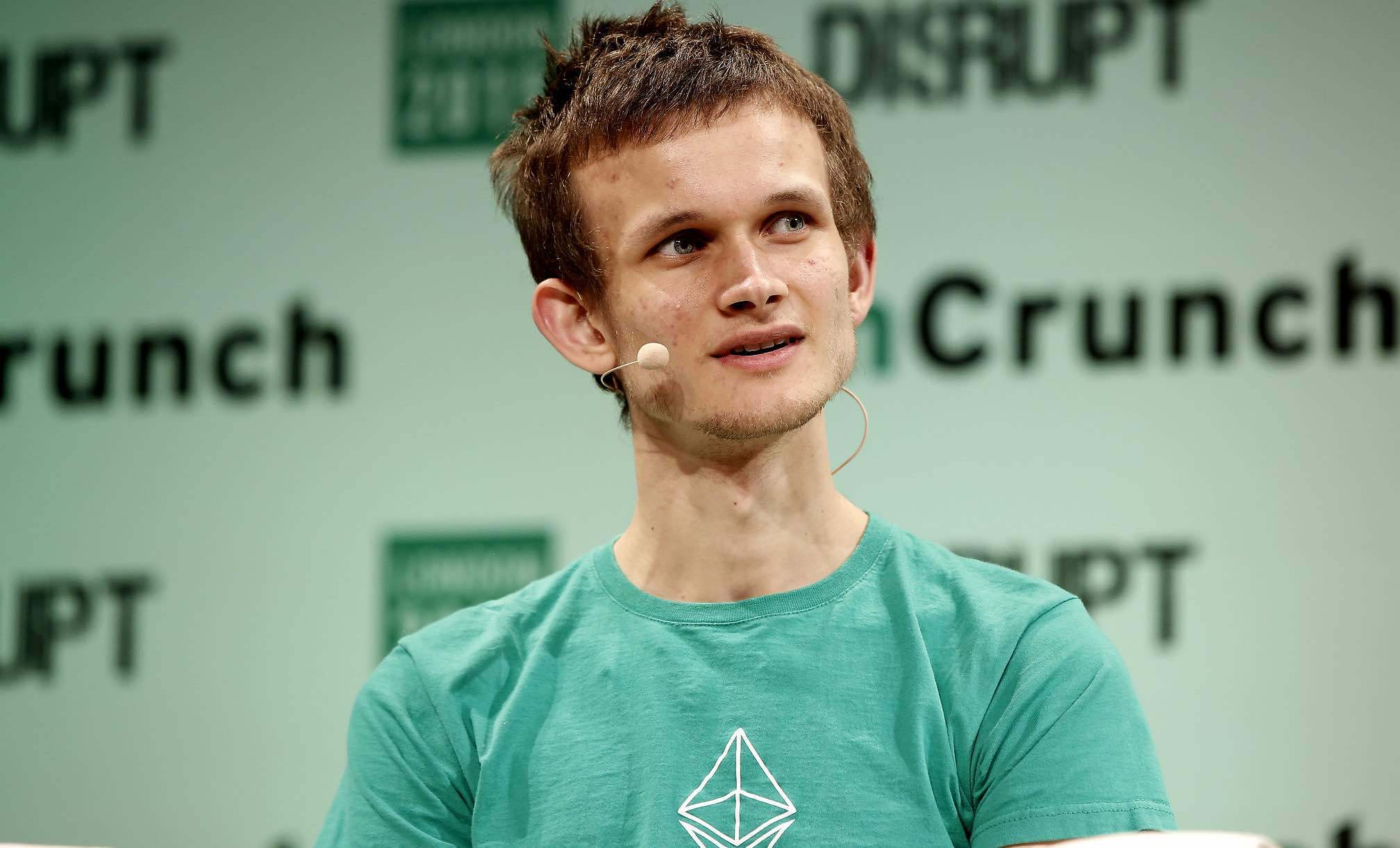 Vitalik Buterin, the co-founder of Ethereum, sparked a debate on Twitter by responding to questions from the 268 people he follows. He indicated that his biggest Ethereum regret is the idea of eight cofounders and that he was overconfident in the network’s ability to transition to proof-of-stake (PoS), among other crypto-related topics.

In one of the responses to the question which went like this,

What are some promising ideas for Ethereum / Doge cooperation? What was it about Doge that got you interested in the project?

The meme bitcoin blockchain, according to Buterin, should switch to a Proof-of-Stake (PoS) consensus process.

He expressed his personal wish for Doge to migrate to PoS as soon as possible, possibly using ethereum code. He also hopes they don’t cancel the annual PoW issue of $5 billion, but instead put it into a DAO that funds global public goods. Would be a good match for Dogecoin’s pure, non-greedy culture.

Personally, I hope that doge can switch to PoS soon, perhaps using ethereum code. I also hope they don't cancel the 5b/year annual PoW issuance, instead they put it in some kind of DAO that funds global public goods. Would fit well with dogecoin's non-greedy wholesome ethos.

As a Board Advisor, the ETH co-founder has recently joined the re-established Dogecoin Foundation, a nonprofit dedicated to supporting Dogecoin (DOGE).

Buterin also stated that if he were not working in the cryptocurrency sector, he would be “creating some type of new social media platform basically something that requires mechanism design of some sort.”

Elon Musk, the CEO of Tesla, Using the ‘ask me anything feature, he asked, “What is love?” To which Buterin responded with the name of Musk’s child, X A-12, along with the words “don’t hurt me.”

Reading this, not sure who is the bigger twitter troll… @VitalikButerin or @elonmusk – haha pic.twitter.com/J5WJfoK7Pe