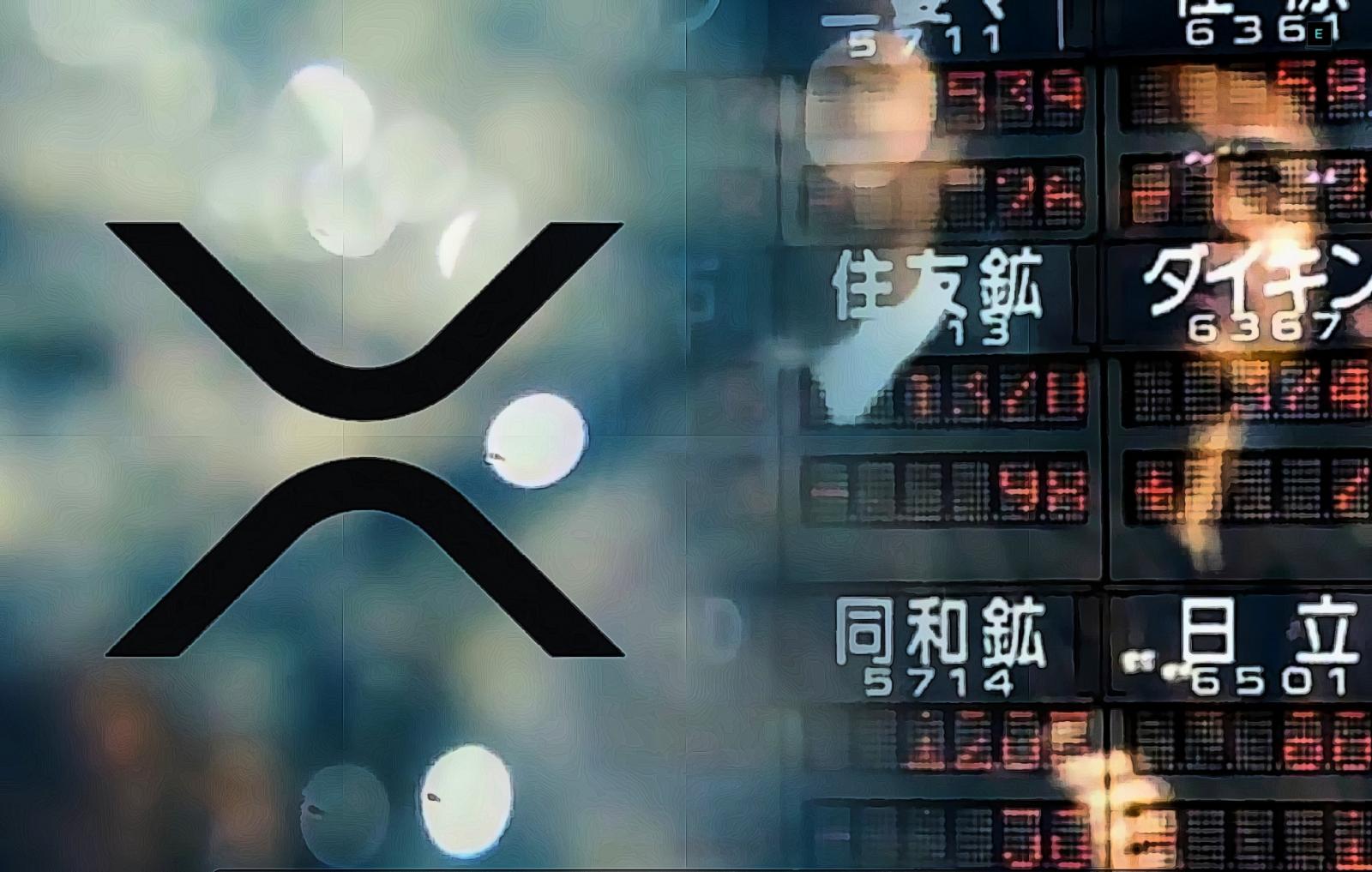 The Japanese e-commerce behemoth’s Rakuten Wallet will resume XRP margin trading starting from Sept. 8, according to a recent announcement

The service was halted on Dec. 24, two days after the U.S. Securities and Exchange Commission announced its landmark lawsuit against blockchain company Ripple.

Coinbase, Kraken, Binance U.S., Bitstamp and a slew of other exchanges are yet to reinstate trading in the U.S, with Ripple’s fate hinging on the outcome of the lawsuit.

As reported by U.Today, the expert discovery deadline has been extended to Nov. 12.

Rakuten Wallet launched back in August 2019. Initially, only Bitcoin, Ether and Bitcoin Cash were available for spot trading.

In March 2020, the cryptocurrency exchange added margin trading for Litecoin and XRP.

This spring, the retail giant also allowed its customers to shop with cryptocurrencies across