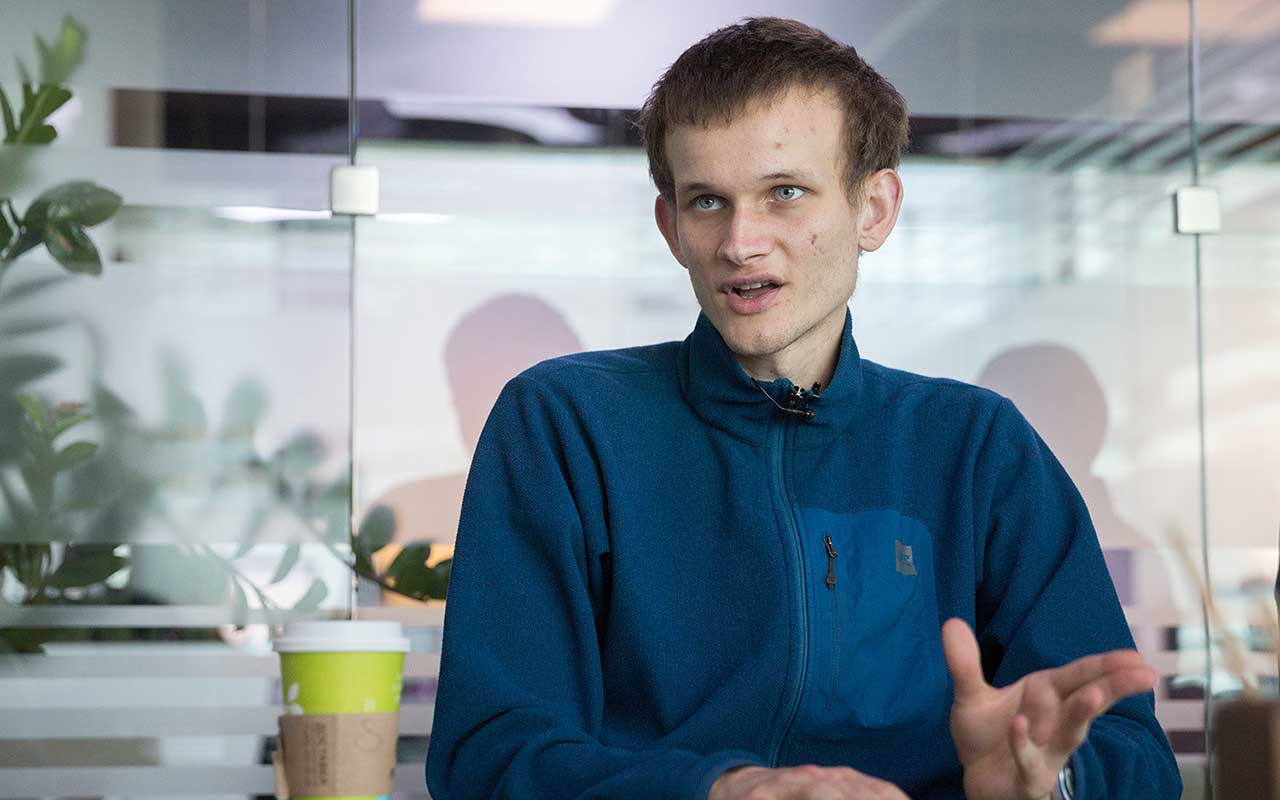 Ethereum co-founder Vitalik Buterin is detailing some “promising ideas” that he would like to see implemented in Dogecoin.

In response to a question from Zhu Su, the CEO of crypto hedge fund Three Arrows Capital, on what improvements he would want to see in Dogecoin, Buterin says he hopes that the memecoin can transition from a proof-of-work to a proof-of-stake (PoS) consensus mechanism, as Ethereum is doing.

Su asked the question after Buterin launched an Ask-Me-Anything on Twitter.

The Ethereum co-founder also hopes that Dogecoin remains an inflationary coin. Currently, only five billion Dogecoin can be mined annually.

According to Buterin, the new Dogecoin supply should be stored in a decentralized autonomous organization (DAO) which spends on global public goods.

“I also hope they don’t cancel the 5b/year annual PoW issuance, instead they put it in some kind of DAO that funds global public goods. Would fit well with Dogecoin’s non-greedy wholesome ethos.”

In an answer to a question on monetary theory, Buterin says he has been “thinking about the long-term future of UoA [unit of account] stability.”

Buterin says that there is a “big chance” that Bitcoin (BTC) or Ethereum (ETH) will remain volatile even after cryptocurrencies have achieved wide adoption. Consequently, he says stablecoins might be needed indefinitely.