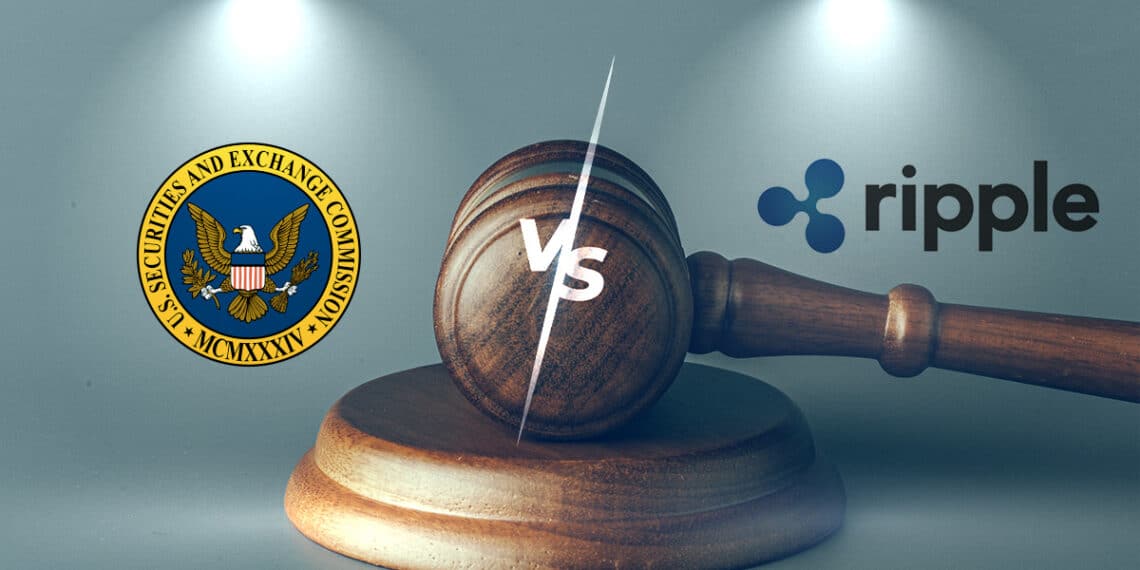 A legal expert who is closely covering the U.S. Securities and Exchange Commission’s (SEC) case against Ripple believes Ethereum (ETH) could play a key role in the courtroom battle.

The SEC filed a lawsuit against Ripple in December 2020 alleging that the San Francisco-based firm sold XRP as an unregistered security.ADVERTISEMENT

Attorney Jeremy Hogan tells his 131,900 followers on Twitter that the case is becoming more complicated after Ripple raised the question on whether or not Ethereum (ETH) itself is a security.

Busy at work yesterday so I missed this AMAZING filing from Ripple – its Motion to Compel responses to Interrogatories.

For e.g.: Ripple asks the question we have asked to Chair Gensler – "Is Ether a security?" and they haven't yet but I believe the SEC will be FORCED to answer. pic.twitter.com/L3X6wJ9bkl

The lawyer explains why answering the question is difficult for the SEC.

“If the answer is ‘no,’ then it opens the door for Ripple to compare XRP to Ether.  And as we know, only Ethereum had an ICO…

‘Yes,’ is not a politically fathomable answer for the SEC.”

The dilemma arises from a 2018 statement made by William Hinman, then director of SEC’s division of corporation finance, who said that Ethereum doesn’t count as a security, and that offers and sales of ETH are not actual securities transactions.

But in his deposition in July, Hinman said that he warned a Ripple official that he considered XRP as an unregistered security.

Hogan says he believes bringing up the classification of ETH is a winning stance for Ripple.

“If the SEC answers ‘Is Ether a security?’ with ‘We have not determined yet,’ which is what I think the answer will eventually be from them, then that plays into the Ripple’s fair notice defense argument.