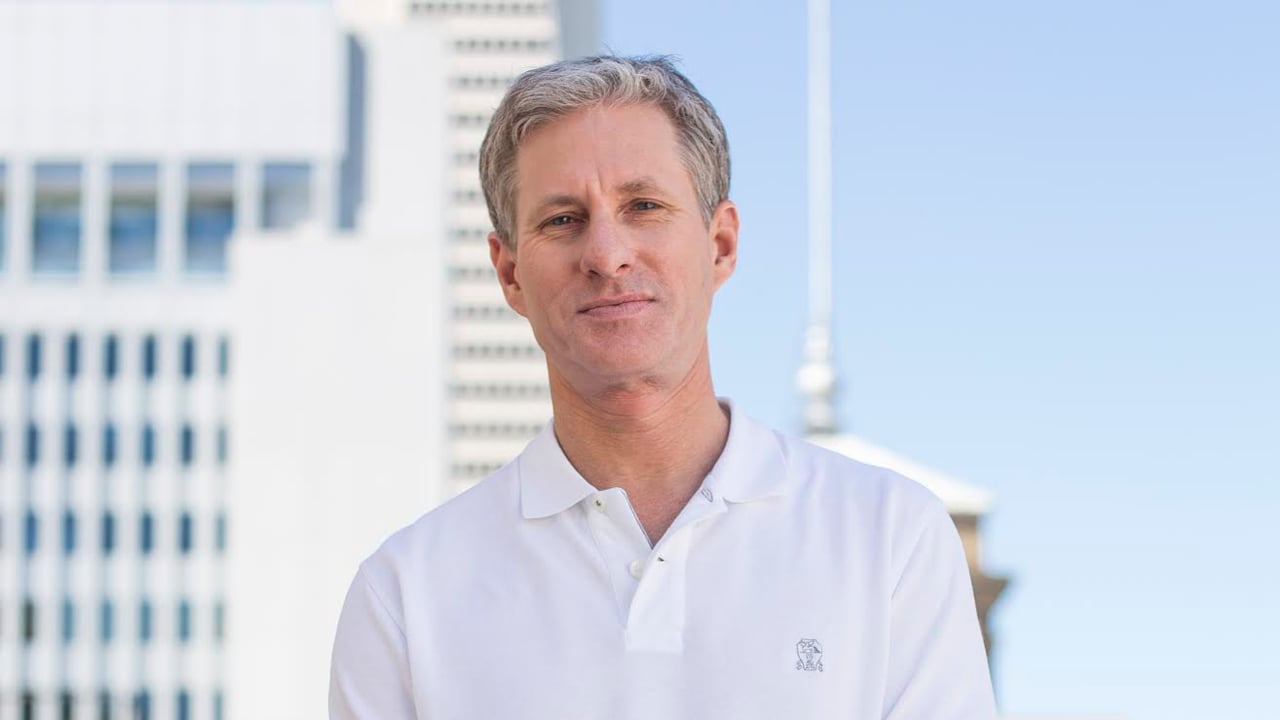 During his recent appearance on the “Investing in Integrity” podcast, Ripple co-founder Chris Larsen urged the Bitcoin community to “make the damn code change” to switch to environmentally-friendly proof-of-stake (PoS) from energy-intensive proof-of-work (PoW).

He, however, believes that a small cohort of elite developers, miners and exchange operators won’t voluntarily implement such a drastic change, predicting that regulators will have to step in.

Describing Bitcoin as “the dirtiest” crypto on the planet, Larsen says that governments will have to cut off zero-emission credits to companies that have exposure to it. He also believes that will move to take away some money transmission licenses.

Larsen, who’s being sued by the U.S. Securities and Exchange Commission, describes the narrative that using more energy will lead to a greener future as “propaganda”:

The regulators should punish this kind of nonsense. I think they should. Take away money transmitter licenses. That will get them in line.

The Ripple boss maintains that there is no such thing as green mining, and renewable energy can be utilized for making “green steelmaking, green aluminum” and “green concrete” among other things.

Vitalik is “a hero”

The Ripple boss also had some words of praise for Ethereum co-founder Vitalik Buterin, going as far as calling him “a hero” for his determination to ditch PoW.

The second-largest blockchain is expected to migrate to PoS next year, with the recent London hard fork being a crucial stepping stone.

He also believes that Buterin is “the smartest” person in the cryptocurrency industry.

Larsen also noted that Zcash followed Ethereum in switching from POW to POS, expecting this to be a wider trend.