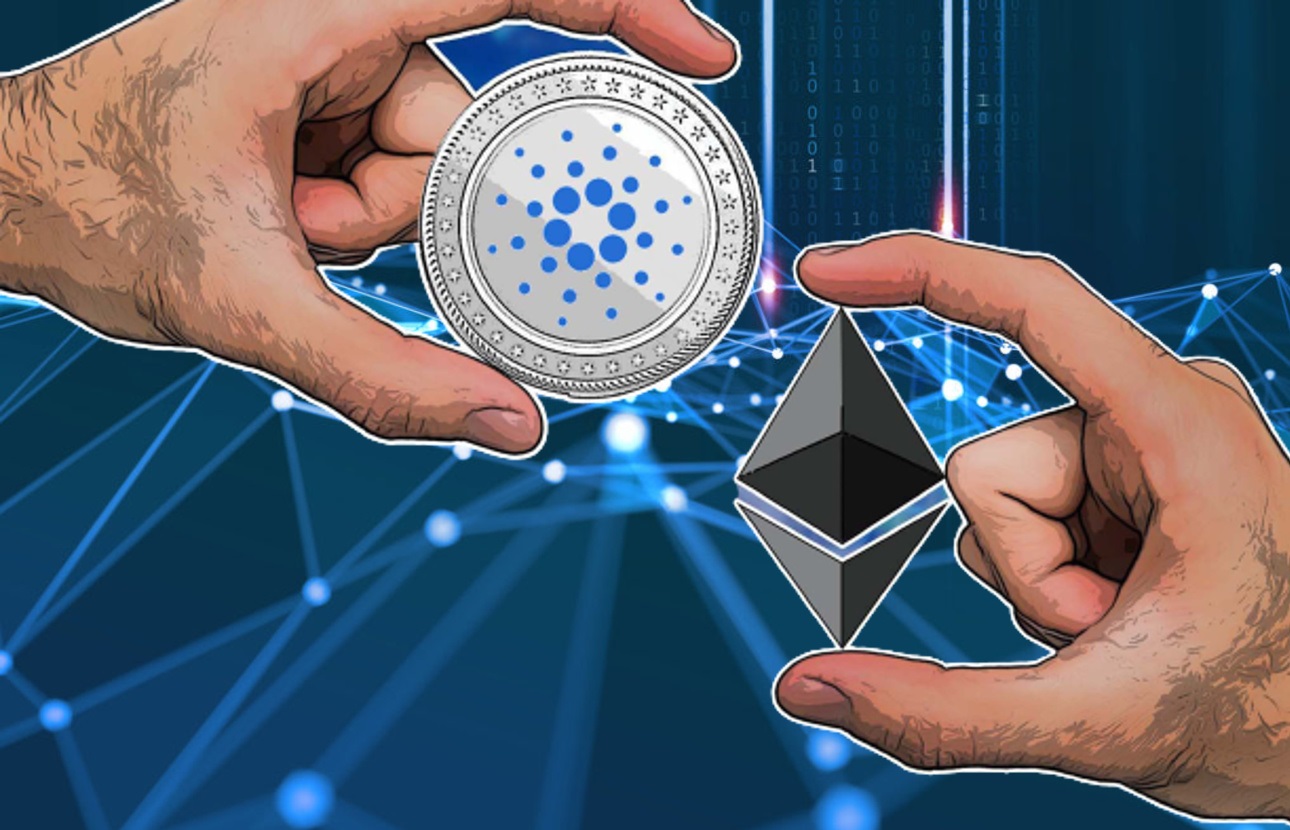 Ethereum price is on run in the recent times as the asset has is forming higher highs constantly. The asset ranged high to march above $4000 yet failed to sustain as the bears immediately jumped into action. However, the bullish momentum is still intact as the ETH price still hovers above $3900 levels. And hence the possibility of the asset smashing ATH during the weekend is pretty high.

On the other hand, Ethereum is getting stronger and stronger day by day as its dominance currently stands above 20%. The Bitcoins dominance is also shedding profusely and on the verge to plunge below 40%. A similar thing had happened during the 2018 bull rally where both BTC & ETH shared more or less similar dominance.

Therefore, the asset is attempting very hard to get back to its previous positions above $4000 initially. And moreover, hitting hard on the dominance so as to be more dominant in the coming days could eventually outperform Bitcoin. But the question arises whether can it superseded Bitcoin storm? Probably not but possibilities are high.

Cardano Price On A Toss, Other Altcoins To Focus On!

Cardano price after testing the $3 zone, slipped very quickly. However, the plunge was not so steep that kept the target away. And hence, the ADA fell into a healthy consolidation yet trends within a symmetrical triangle.

Symmetrical triangle breakout usually does not guarantee the direction of the breakout. It might surge or plunge after the consolidation. However, considering the market conditions the possibility of smashing the upper braces appears high. However, a 15% decrease in the trading volume also raises concern over the weekend rally.

Apart from Ethereum and Cardano, some other altcoins could also jump with a huge margin in the coming week. Coinpedia listed some of the altcoins to keep a watch in September, and adding to this, Solana appear to resume its bull run soon. Other than this some primitive coins like Litecoin, XRP, Polygon(MATIC) could also have a greener week awaiting ahead.