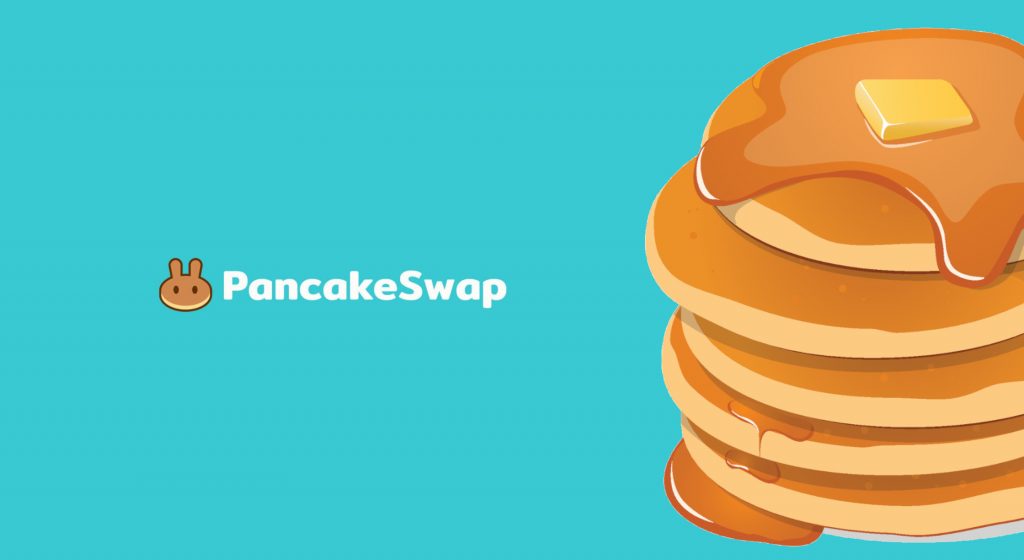 Pancakeswap price analysis indicates bearish momentum to follow today as the market saw a quick spike to $24.25 resistance, where further upside was rejected. Therefore, we expect CAKE/USD to reverse later today and look to move back to the $23 support.

The majority of the crypto market traded in the red over the last 24 hours. The market leader, Bitcoin is down by 1.53 percent, while Ethereum by 2.04 percent. Litecoin (LTC) and Filecoin (FIL) are the best performers, with a gain of around 6.5 percent.

Pancakeswap price movement in the last 24 hours: Pancakeswap rallies to $24.5

On the 4-hour chart, we can see the Pancakeswap price rejecting further upside after a quick spike above the $24.25 resistance.

Pancakeswap price has seen a strong advance over the past weeks. After setting a new swing low around $11 on the 20th of July, CAKE/USD gained more than 140 percent until resistance was found at $26.5  on the 26th of August.

A strong retracement of almost 20 percent to the $21.5 mark on the 1st of September followed. Over the following 24 hours, CAKE/USD saw a quick rally to $24.25 resistance, where further upside was heavily rejected, and another lower high was set.

Since then, the Pancakeswap price consolidated above $23 until a quick spike higher was seen over the last hours. However, since we can see strong selling pressure at the $24.25 resistance again, we expect CAKE/USD to retrace later today and look to reach further lows.

Pancakeswap price analysis is bearish for today as the market saw a quick spike to the $24.25 resistance earlier today and currently rejects further upside. Therefore, we expect CAKE/USD to reverse later today and look to retest the $23 support again.

While waiting for Pancakeswap to move further, read our articles on Wrapped Bitcoin, Decentralized Exchanges, as well as NFT Marketplace.