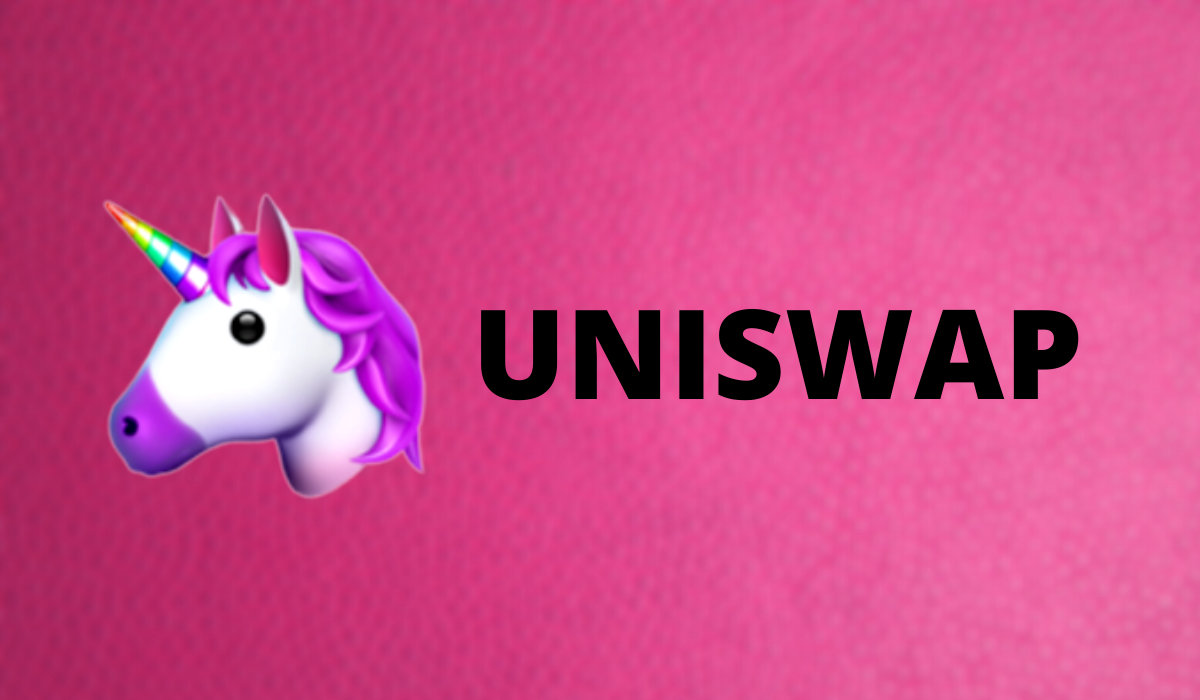 According to reports from the Wall Street Journal, the control authority of the American Stock Exchange (SEC) has opened an investigation into Uniswap Lab, which deals with the development of Uniswap , the largest decentralized finance exchange (DeFi).

According to what can be learned from US authority sources cited by the newspaper, the investigation would be looking for information on how investors use the exchange and how it is marketed.

For the moment, the company has preferred not to make comments on the matter, limiting itself to a meager comment in which it reiterates that the company has always been committed to respecting the laws.

This investigation comes after some time ago SEC chief Gary Gensler in an interview with the WSJ had made it clear that there would soon be a new regulation on DeFi. On the other hand, the same exchange in July had limited the exchange on some instruments, such as tokenized shares, citing a new “evolving regulatory landscape”.

The SEC wants new rules for DeFi and Uniswap

The trading restrictions operated by Uniswap, in fact, came shortly after SEC President Gary Gensler pointed out that digital assets such as tokenized shares could be considered securities, and therefore the platforms offering them were likely at odds with the law.

For several months, in fact, the SEC seems to have focused its eyes on decentralized finance, so that it is better regulated to avoid controversial cases such as that of the company Blockchain Credit Partners, which operated as the indicted DeFi Money Market in early August. , by the SEC for unrecorded sales of more than $ 30 million of securities using smart contracts and so-called decentralized finance technology in violation of federal securities laws.

And that’s why the SEC has long been monitoring companies that deal with decentralized finance. SEC President Gensler, in his remarks on the Aspen Security Forum, pointed out that there is not enough investor protection in cryptocurrencies and that, in his view, “we have a cryptocurrency market now where many tokens can be non-stocks. registered, without the necessary disclosures or market oversight. “.

Uniswap the DeFi giant the new frontier of cryptocurrencies

Uniswap is the leading decentralized cryptocurrency exchange, in the sense that it allows automated transactions between cryptocurrency tokens on the Ethereum blockchain, through the use of smart contracts.

It was created by Hayden Adams a former Siemens engineer in October 2018 and since March 2020 it has been considered DeFi’s largest exchange and fourth overall by volume traded.

Simply put, it is a crypto market for developers, traders and vendors using an open network and running on a peer to peer system, where transactions are not routed through a centralized system such as a bank or broker or traditional exchange. like Coinbase and Binance .

Individuals and bots , referred to as “liquidity providers,” provide liquidity to the exchange by adding a pair of tokens to a smart contract that can be bought and sold by other users. In return, liquidity providers are given a percentage of the trading fees earned for that trading pair.

The price for the purchase or sale is determined through automated market making , managed by smart contracts on the Ethereum blockchain and not by the volume of trades carried out on a traditional exchange, where large investors are often able to significantly influence prices.