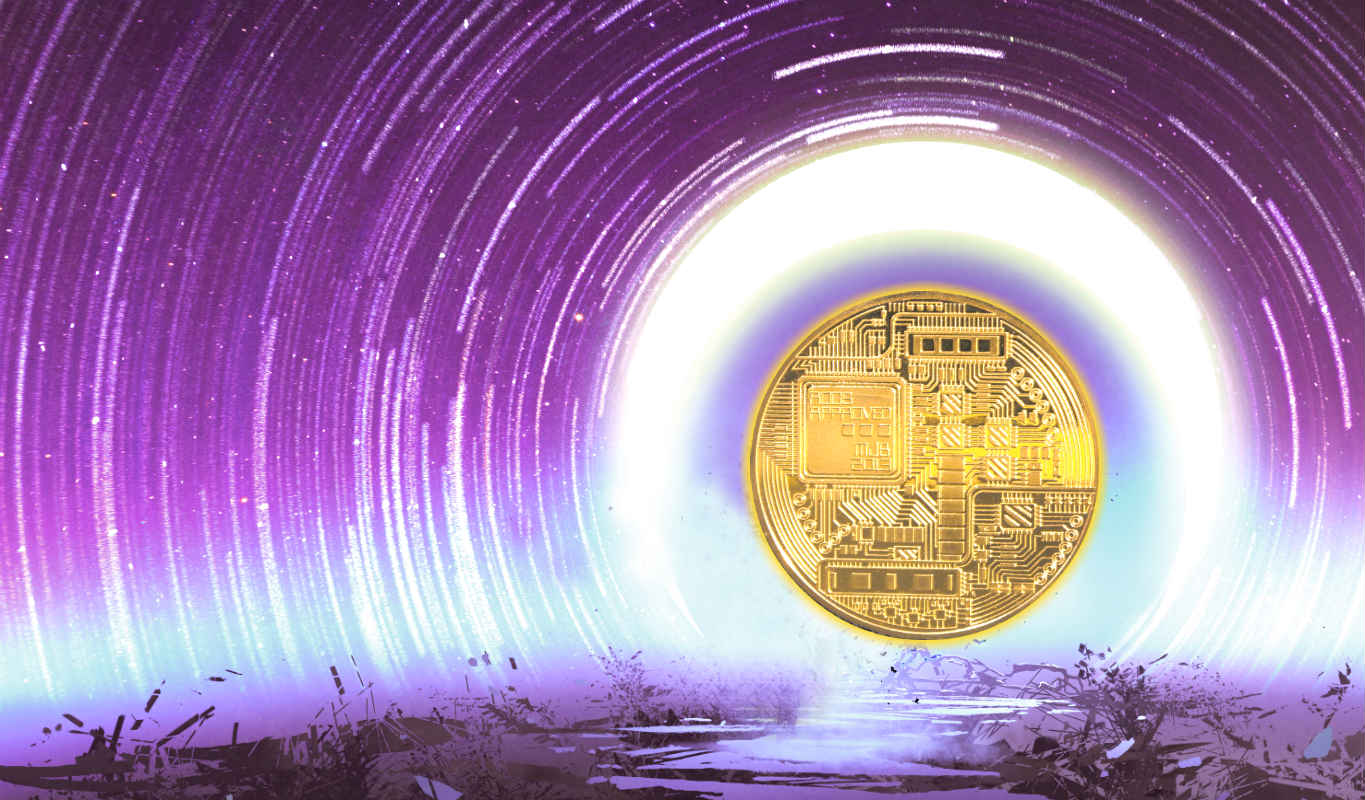 New York mayoral candidate Curtis Sliwa tweeted on 2nd September that upon winning, he would make sure New York City becomes the most cryptocurrency-friendly city in the nation. Sliwa clarified that his aim is not to merely modernize the economy, rather his focus lays in increasing its approachability.

As NYC #Mayor, I will make #NYC the most cryptocurrency-friendly city in the nation

Property taxes, fines & fees will be payable in #crypto

We must modernize our economy & make it accessible for ALL! pic.twitter.com/WW2zPncEps

One after another candidate to use crypto in campaign

Curtis Sliwa is not the first candidate to integrate cryptocurrency into his campaigning strategy in NYC. In the month of June, we saw Eric Adams, the Democratic party also promised to make NYC a Bitcoin hub in a year’s span of getting elected.

Last month, Lake County Treasurer Holly Kim became the first-ever political candidate in Illinois to accept campaign contributions in crypto. Kim and the election board set up a website to allow the public to make crypto donations. Kim stated that she is open to almost all cryptocurrencies, such as Bitcoin, Dogecoin, Litecoin, Ethereum, Bitcoin Cash, and even Dai.
However, the election board stated that crypto payments will be considered as in-kind donations of corporate stock, instead of the traditional fiat. The state board also warned of crypto’s highly volatile nature, highlighting that in a short amount of time the value could either skyrocket or hit the ground.
Mayor Scott Conger of Jackson, Tennessee is another political figure who supports crypto. He tweeted in July that Bitcoin has the potential to be utilized as a tool to solve the problem of consistently rising inflation in the US.

Why do we accept inflation? Why don’t we demand more from our federal government?
6.3% in 2 years. 172.8% in my lifetime. Every year our dollar is worth less. There is no rebound.
There is only 1 fix for this.. #Bitcoin