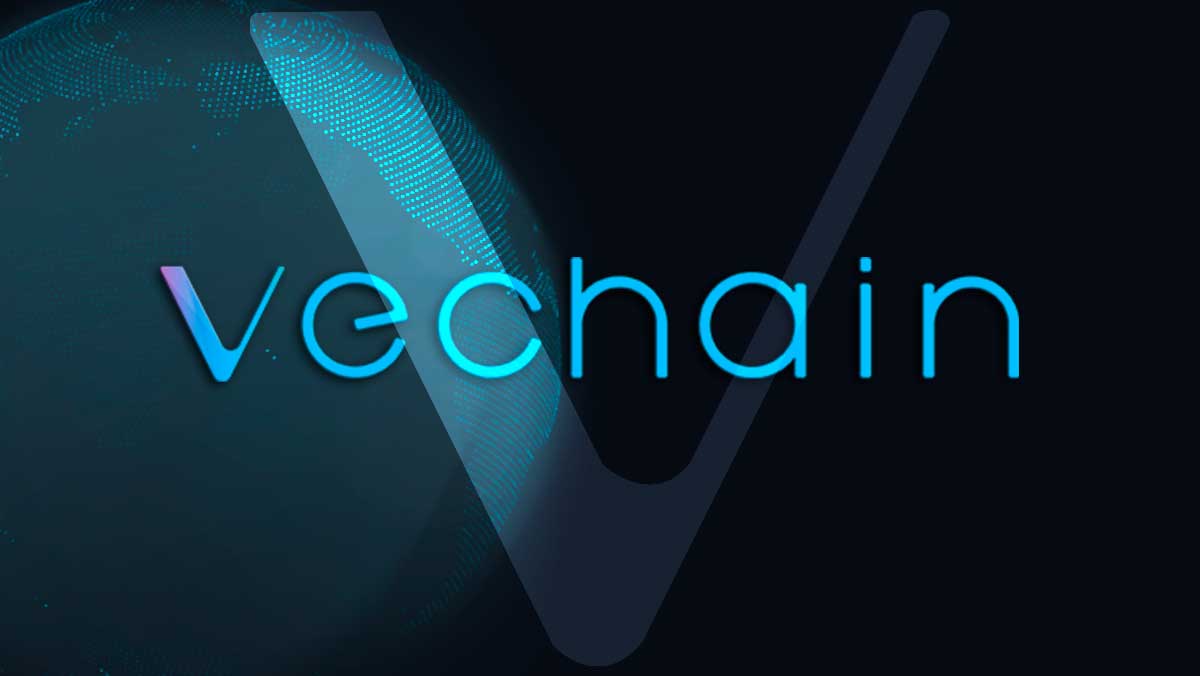 VeChain price analysis is bullish today as the market has started to advance again after a consolidation yesterday. Since VET/USD has broken past the $0.15 resistance, we expect further rally today, with the $0.16 mark as the next target.

The overall market traded with mixed results over the last 24 hours. The market leader, Bitcoin, has gained 0.77 percent, while Ethereum is down by 0.29 percent. Meanwhile, VeChain (VET) is among the best performers, with a gain of 6.51 percent.

VeChain price movement in the last 24 hours: VeChain breaks past $0.15

VET/USD traded in a range of $0.1415 – $0.1521, indicating a good amount of volatility over the last 24 hours. Trading volume has decreased by 20 percent and totals $842.8 billion, while the total market capitalization trades around $9.735 billion, ranking the coin in 20th place overall.

On the 4-hour chart, we can see the VeChain price breaking past the $0.15 mark earlier today, which should lead towards further upside today.

VeChain price action has traded in an increasingly tighter range over the past weeks. After reaching a new high at $0.144 on the 16th of August, VET/USD retraced to $0.115 support and started to consolidated over the following week.

The $0.115 support was retested on the 27th of August after series of lower highs. What followed was a slightly higher high set on the 31st of August and a strong rally from there.

This price action development resulted in a rapid advance earlier this week, with the previous swing high broken on Thursday. VeChain price consolidated yesterday around the previous resistance until another spike higher was seen earlier today.

VET/USD broke past the next resistance at $0.15, with bulls still in control, indicating that we can expect further upside over the next 24 hours.

VeChain price analysis is bullish today as the market started to rally overnight and has already broken past the $0.15 resistance. Therefore, we expect bullish momentum to continue for VET/USD, with the next major price target at the $0.16 mark.