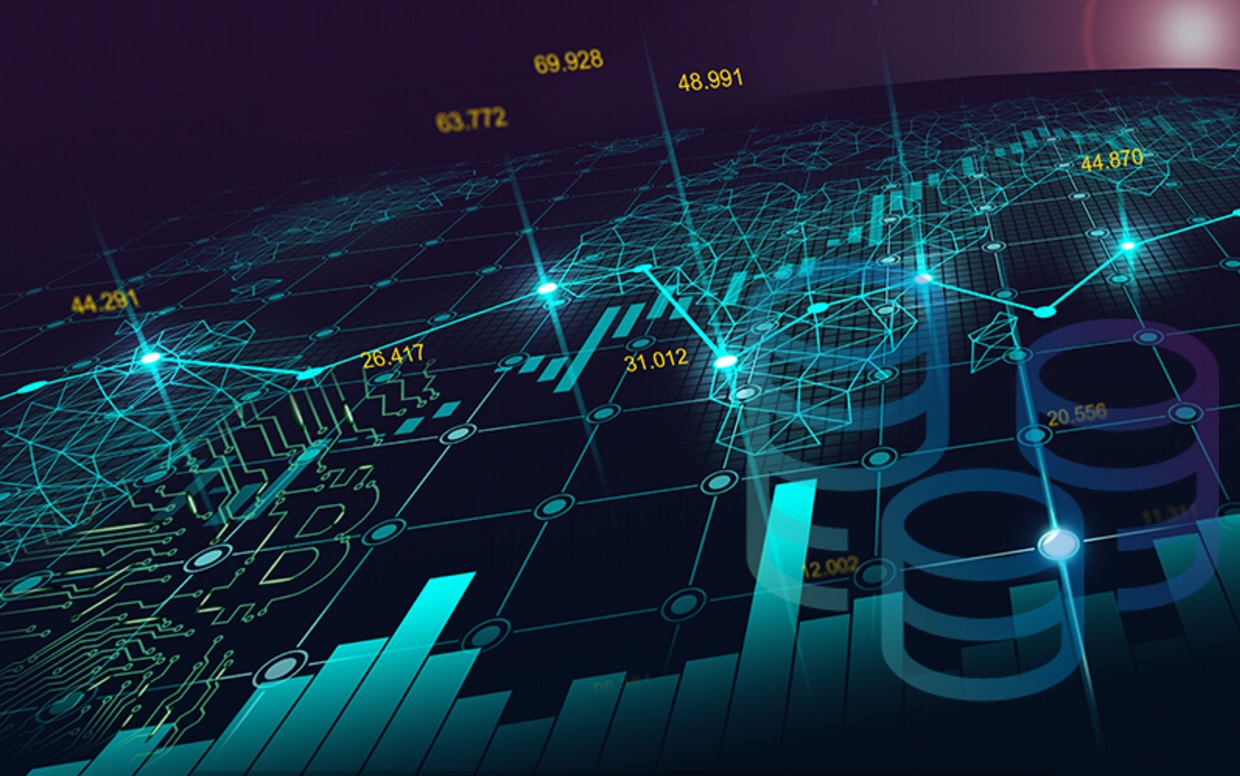 As Bitcoin and Ethereum have consistently remained choppy over the past few days, mixed trading patterns were spotted on certain altcoin movements. A wide number of altcoins were in price consolidation.

Ethereum Classic was trading close to the support level of $67.36,while Binance Coin’s resistance stood at $517.20. Solana, over the last 24 hours, lost momentum and fell by 4.7%.

Ethereum Classic was in a state of consolidation over the past day. It was trading at $68.60 after noting a decline of 0.6%. At the current level ETC stands notches below its weekly high. The immediate support lay at $67.36 and continued downward movement would drag ETC to $58.09, which is the lowest that Ethereum has traded in about a month.

Technical charts indicated bearishness in the market. MACD noticed red bars on its histogram, after a bearish crossover. Chaikin Money Flow stood below the half-line for the first time this month, indicating a considerable drop in capital inflows.

Awesome Oscillator flashed red signal bars affirming the same. In the event of Ethereum Classic breaking consolidation on the upside, it might revisit $75.04.

In latest news, Ethereum Classic was afflicted by the Geth exploit due to which Ethereum too had suffered a week ago.

Relative Strength Index, however, still remained bullish at 60. An upturn in prices could propel SOL to retest its immediate resistance of $144.54 and then $158.40.

As Solana secured a fresh all-time high yesterday, it surpassed Dogecoin’s market capitalization, and stood at the number 7 position on CoinGecko.

Binance Coin also recorded a range-bound price movement and rose minorly on its chart. The altcoin was trading at $491.99. Its overhead resistance lay at $517.20. Bollinger Bands remained constricted indicating consolidated price action. The anticipated price range for BNB would be $491.99 and $460.42.

Green bars on the MACD histogram receded over the past trading sessions. Relative Strength was also nearing the half-line, although, at the time of writing it stood above the 50-mark.

In the event of Binance Coin dipping, its first support level stood at $460.42, which also marks its two-week low price. Failing to sustain over the aforementioned price floor, BNB could aim for $433.54.