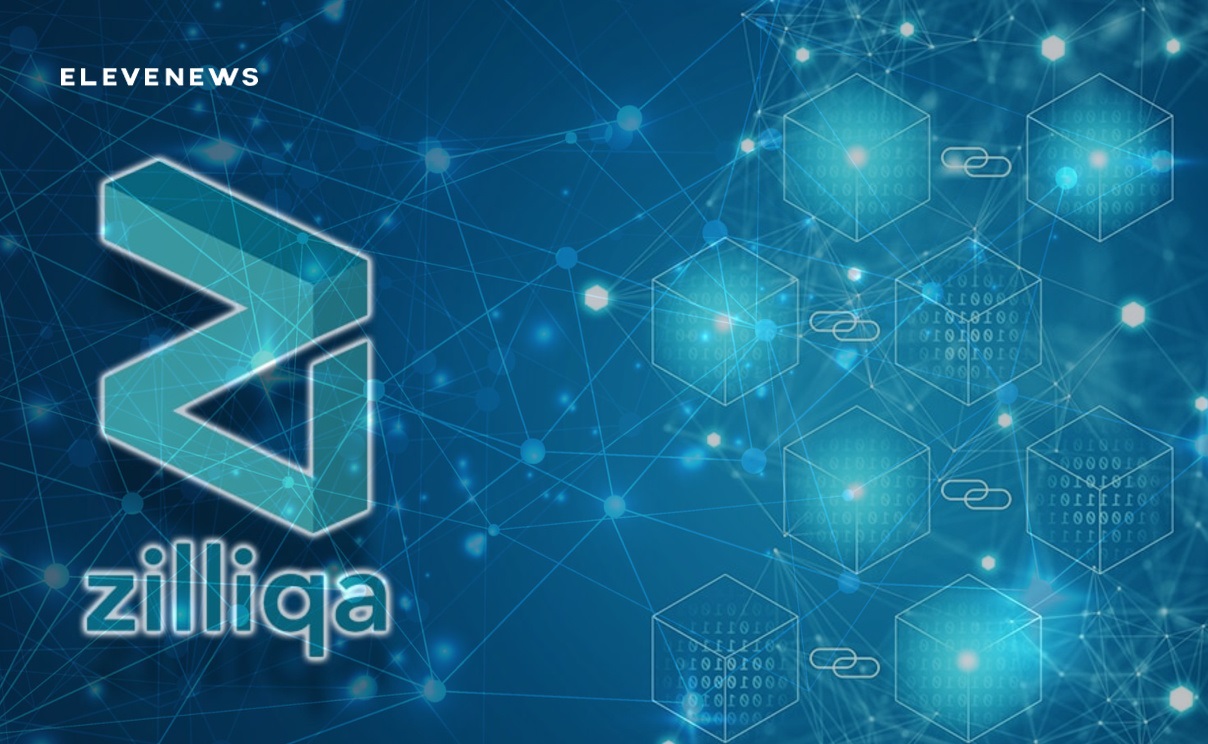 Switcheo Network, a second-layer interoperability platform, shares the details on the launch of the marketplace for non-fungible tokens (NFTs) on ZilSwap.

According to the official announcement (https://blog.switcheo.network/creating-the-opensea-of-zilliqa/) shared on the Switcheo Network’s blog, the multi-purpose platform for minting, storage and trading of non-fungible tokens is set to launch on Zilliqa (ZIL).

A new #NFT marketplace launched by #Switcheo is coming to @ZilSwap!

Read all about it here 👇https://t.co/koIxntIFDR

The upcoming marketplace will be interoperable with Ethereum (ETH) thanks to a novel cross-chain bridge powered by the Switcheo Network. As such, existing Ethereum-based NFT initiatives will be able to migrate to Zilliqa.

The Switcheo Network team is certain that this launch will come as a crucial milestone for both the digital collectibles’ space and Zilliqa (ZIL) progresses:

As a platform that is well-positioned to capture a significant portion of the NFT space, the new marketplace will serve to further strengthen ZilSwap’s position as the premier platform on Zilliqa.

More details on the upcoming release will be unveiled soon.

To celebrate the launch, The Bear Market limited NFT collection will be introduced on Sept. 15, 2021. Besides the launch of the marketplace, this release will commemorate the first

As covered by U.Today previously, Zilliqa’s (ZIL) transactions got stuck on Aug. 30 due to unexpected issues with the mainnet upgrade. The Zilliqa (ZIL) team released the recovery plan and claimed that all losses would be compensated.